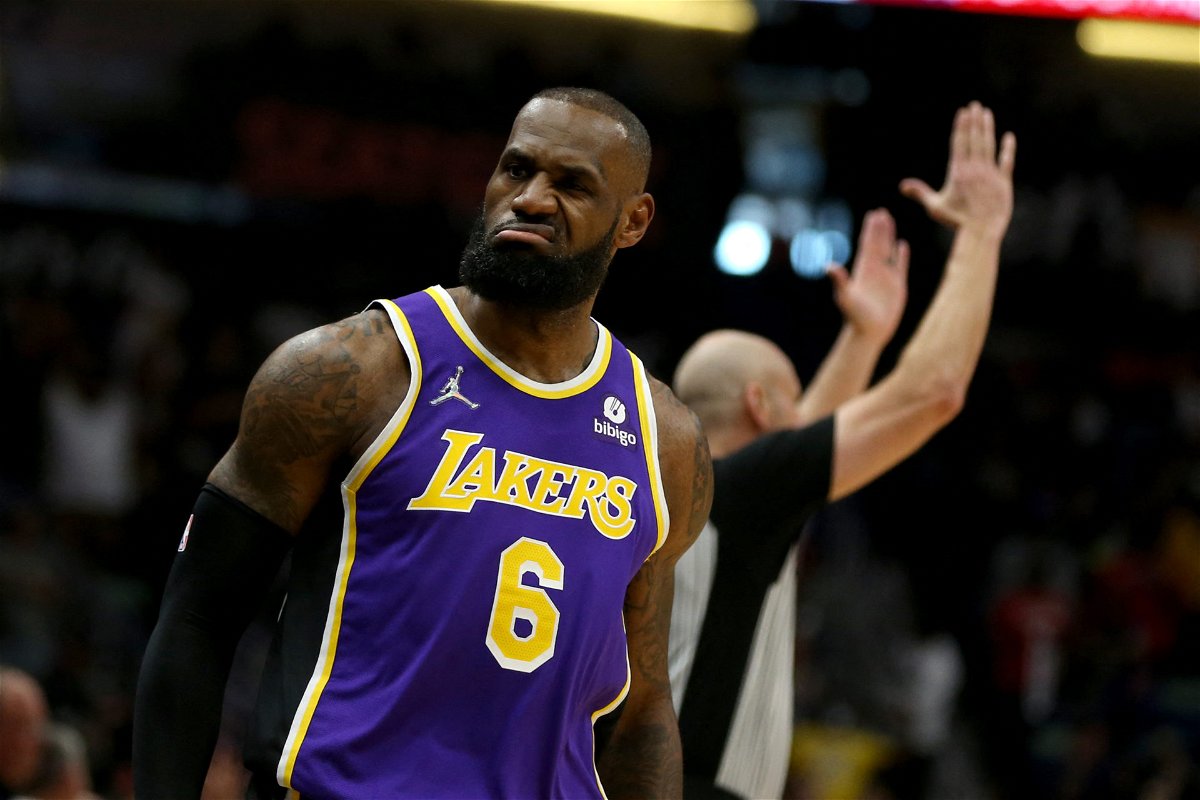 LeBron James is considered one of the “greatest of all time” in the world of basketball. He broke several records during his 19-year basketball career that still continues. Playing LeBron while he’s in his “zone” remains one of many NBA players’ biggest nightmares. But not this player, who hasn’t even started his NBA career yet.

He thinks LeBron hasn’t proven himself yet and called him out. Now why would anyone do that? Why bring negative attention to yourself before you’ve even started? Here is its accuracy.

First media experience for the rookie

Pacer rookie Bennedict Mathurin, who understandably drew attention for his remarks about LeBron, was asked about it by Andre Iguodala and Evan Turner.

Mathurin finally gave them a clarification by saying: “I’m a rookie coming into the league. I don’t want to say anyone is bigger than me. So that was just me saying I wanted to go out there and play against one of the greatest, or the greatest of all time. I’m not afraid of anyone, I just want to go there and see how good it is for me. So it was nothing personal.

Andre Iguodala and Evan Turner, while praising him, mentioned that it really shows a lot of composure and confidence from the rookie and that’s the way to go.

He also said he has now experienced how media outlets can create their own versions of a story. Well, this isn’t the first time this has happened to a rookie and it certainly wouldn’t be the last either. Nevertheless, it was a good experience for the rookie.

LeBron James and the Lakers

Meanwhile, what’s cooking in the Lakers’ house? Kyrie Irving-LeBron James trade rumors and chances meeting they are said to be still very much alive. With each passing day, fans’ excitement keeps growing in anticipation of what’s to come.

WATCH THIS STORY: Michael Jordan vs. LeBron James – Who has more 40-point games.

The Lakers would like to have a promising 2022-23 season, with James in great shape and the rookies performing well in the Summer League. Let’s see if this season turns out to be as great as the Lakers nation hopes, or will it just be another forgetful season?