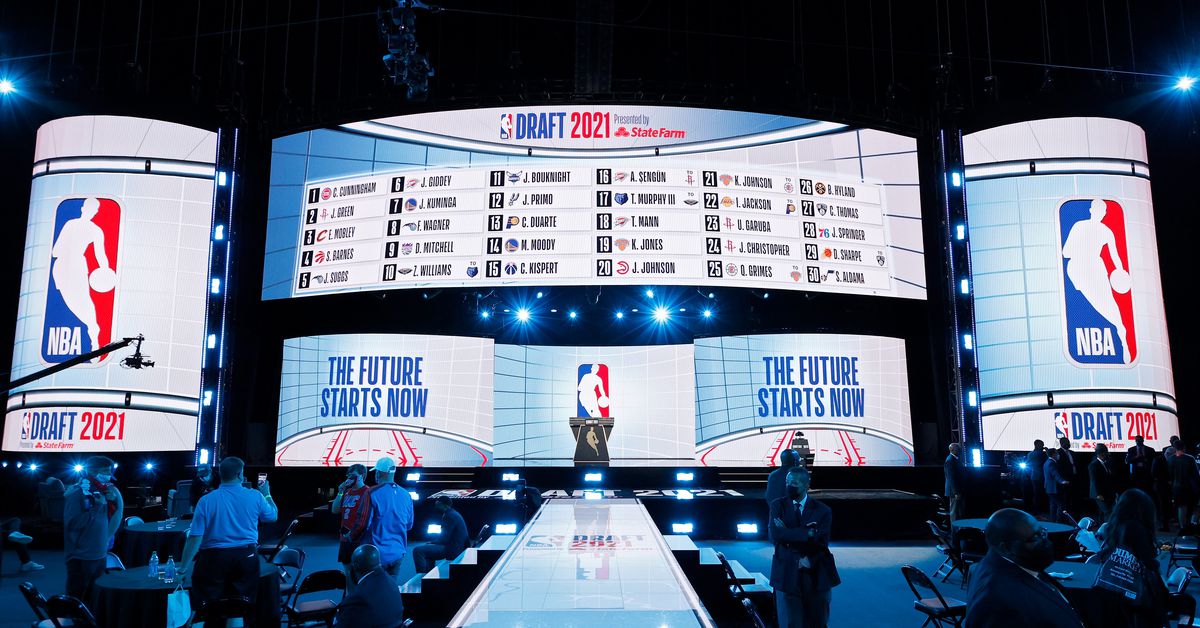 It’s that time again! The 2022 NBA Draft is here and the NBA is buzzing with movement. Yes, the Utah Jazz don’t have a pick in this draft, but that doesn’t mean the Jazz won’t come away from the night empty-handed. The Jazz have been at the center of all trade rumours, including being connected to the Hawks, Raptors and even Wolves. The question is, will anything out there be good enough for Danny Ainge to pull the trigger on the move? We will know soon.

We’ve seen some movement before with the Portland Trailblazers trading a late future for Jerami Grant.

The Blazers still have the No. 7 pick in this draft, so they might be willing to make a move. We’ll see if the Blazers are interested in Rudy Gobert, but the No. 7 pick alone doesn’t seem like enough for Ainge to move, and it’s unclear the Blazers would even have the salary to match the salaries.

This brings us to one of the rumors that seems most likely to happen for the Jazz and that includes the Washington Wizards. According to Jake Fischer, the Wizards are looking for a veteran point guard and are ready to move Kyle Kuzma and Kentavious Caldwell-Pope.

It can happen, but the likelihood of it happening is unclear. It definitely sounds like a big possibility. Here are the Draft Kings odds where you can bet on who could go to #10. There are plenty of options and wings in this draft that the Jazz could draft at this point.

Either way, it’s clear the Jazz are looking to enter the draft to make moves. It can be for auxiliary players and late firsts, or it could be for top lottery players. Whatever happens, it’s going to be interesting!