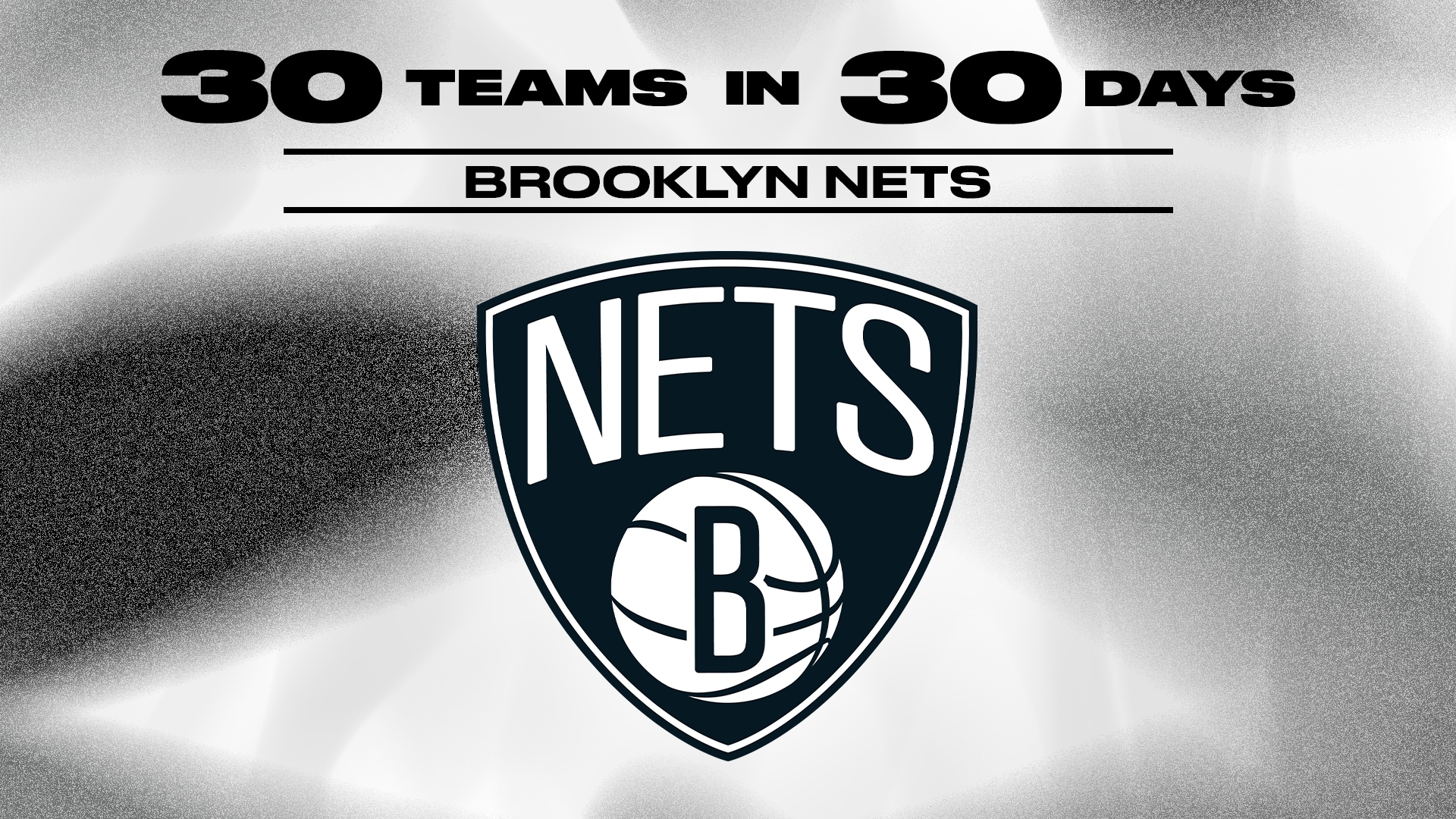 Last season: It was a season of self-destruction by a team designed to travel deep into the summer, as the Nets faced a variety of turmoil that torpedoed them. And that’s only with their three stars. Kevin Durant only played 55 games before injuring his knee, Kyrie Irving refused to be vaccinated and was limited to 29 games, and James Harden threw his hands up and surrendered demanding a mid trade. -season (which sent him to Philadelphia). As if that weren’t enough, the player they got in the Harden trade, Ben Simmons, declared himself unfit for work due to undisclosed back issues. Suddenly all those ambitious plans and championship aspirations came crashing down. By putting Durant with Kyrie and Harden, the Nets wanted to build an experience rarely seen before. Well, in a sense, it actually happened.

Summary of the summer: The Nets entered the offseason thinking the worst was over, that nothing could top the madness they went through in 2021-22, unless something totally bizarre — like KD demanding a trade — the team had reached a milestone.

Well. Of course, Murphy’s Law would strike again, just when it appeared the way was clear.

The summer months generated more unwanted buzz than the regular season they just ended after Durant’s demands became public on the eve of the start of free agency. The NBA world came to a standstill and the proposed trades, both imagined and real, flew everywhere.

Who wouldn’t want a top 5 player, someone who can change the direction of a franchise? Yes, even though Durant is 34 years old, has suffered injuries and is arguably the most sensitive superstar in the league, he is still Kevin Durant. And anyone with title aspirations would want it, flaws and all.

It put GM Sean Marks in a bind, obviously, because that basketball grenade fell in his lap somewhat unexpectedly and suddenly. As the summer progressed and sanity prevailed, KD and the Nets agreed to maintain the relationship.

Durant was not traded possibly because the price was too high, and therefore a trade didn’t make sense. Why would Durant be thrilled to join a competitor who gutted his team for him? Keeping Durant, the Nets are pretty good. Perhaps among the best in basketball.

O’Neale is a solid role player who brings a stretchy shooting range and works hard defensively. Meanwhile, Warren was a No. 1 option on the Pacers just a few years ago when he went ballistic in the bubble and delivered epic games. But a pair of left foot stress fractures has limited Warren to just four games since the 2019-20 season.

Both players are ideal additions to a team with built-in superstars – assuming KD is still all-in – and just need to make sure the supporting cast is well…supportive.

Oh, about Irving: He entered the offseason with a player option on his contract for 2022-23, and of course he opted. He really didn’t have much choice; the Nets (for good reasons) declined to offer a multi-year extension, and Irving would struggle to earn the $36 million (his salary for next season) elsewhere. There’s too much drama around him for anyone to give him that much power.

And that’s really what has plagued the Nets since KD agreed to leave the Warriors three years ago and team up with Irving in Brooklyn. The Nets gave these stars a lot of clout (for example, agreeing to sign KD pal DeAndre Jordan, who had nothing left in the tank) and it ended up biting them.

They also appease Harden after spending valuable assets to get it, to grant him one more favor by trading it. Was it really worth it? That’s what the Nets have to wonder about the three superstars, who could never stay on the court together and thus never took the franchise to the promised land.

What’s particularly troubling about Durant is that Brooklyn gave him a four-year extension last summer for almost $200 million, and that extension doesn’t even go into effect until October…and he always asked out.

As the summer begins to fade, the Nets were breathing after all. They entered the offseason in the awkward position of getting rid of their biggest remaining stars. Now it looks like they will keep both.