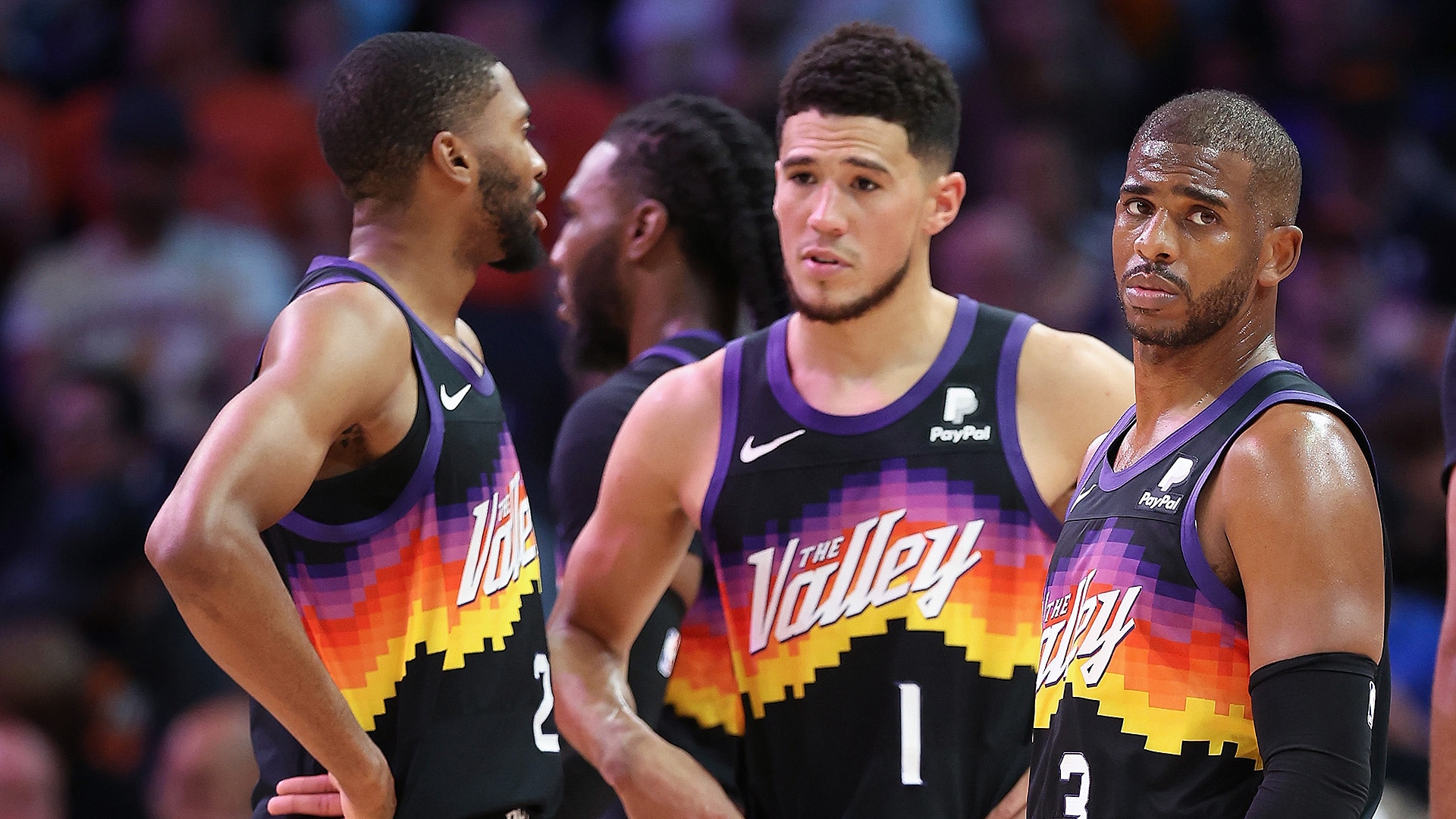 Like most NBA summers, the 2022 edition has been full of trades, free agent news and player movement. From the defending champion Golden State Warriors to every other team in the league, the team that will speak on opening night will be different from last season.

To update fans on everything new as training camps approach, NBA.com’s Shaun Powell will assess the state of each franchise as it stands today – a look at 30 teams in 30 days.

Count the days until the 2022-23 season with NBA TV ⏳🔥#30Teams30Day starts tomorrow! pic.twitter.com/ETQ5rEZnYE