6 NBA stars who played for the Michigan State Spartans 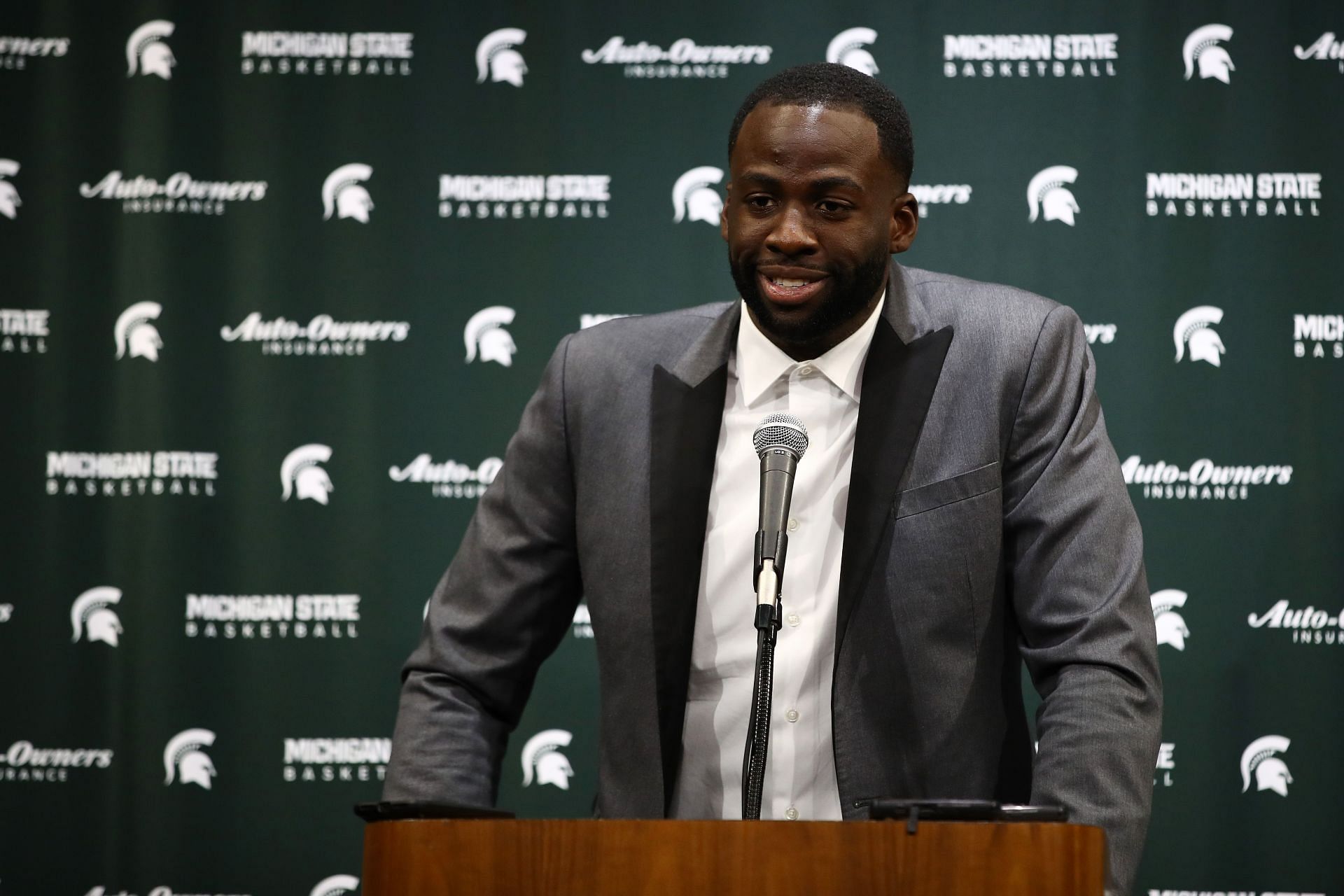 The Michigan State Spartans haven’t won a championship since 2000. They are, however, one of only fifteen teams to win multiple titles. The Spartans’ two championship teams have also produced two of their best NBA players.

Even when the Michigan State Spartans weren’t winning championships, they were competing for them. All but one of the players on this list have participated in the NCAA Tournament. Four made the Final Four and two won titles.

More importantly, all six players had an impact or are having an impact on the NBA. With the continued success of the Michigan State Spartans program, there will likely be more NBA successes soon.

Jaren Jackson Jr. is one of the most recent Spartans to find success in the NBA. The 2022 NBA block leader is making a name for himself as a defensive star and playoff contender.

Prior to playing in the NBA, Jackson Jr. showed his defensive prowess in college basketball. For perspective, Jaren Jackson Jr. broke the blocking record at Michigan State in his only season with the Spartans.

It was the number 100 block of the year for Jaren Jackson Jr. The previous school record was 72

It was the number 100 block of the year for Jaren Jackson Jr. The previous school record was 72

Although the Michigan State Spartans did not have a hugely successful season under Jackson Jr., they still made it to the NCAA Tournament. He failed to win a college basketball championship, but he could still win one in the NBA.

He earned Conference Player of the Year honors during his senior season. It proved there was something to Draymond Green. Once he entered the NBA, he continued his development and helped build an NBA dynasty.

Zach Randolph established the prototype for what Jaren Jackson Jr. would eventually do. Z-Bo played a year with the Michigan State Spartans before becoming a first-round pick in the NBA Draft.

While Zach Randolph didn’t start his career with the Memphis Grizzlies like Jackson Jr., both had an impact on the team. Oddly enough, the Michigan State Spartans continue to head to Memphis and become stars.

With the Michigan State Spartans, Randolph helped the team reach another Final Four, capping a three-year streak of dominance. Z-Bo played in one season of this run, but another NBA star played two seasons and won a championship.

Although Richardson did not have success in the NBA, his shooting and dunking earned him fan recognition. As the former Michigan State standout got older, he entertained fans with his dunking prowess.

Kevin Willis may have the most unique basketball career compared to other players who wore green and white. For perspective, Willis was drafted in 1984, made his first All-Star team in 1992 and won an NBA championship in 2003.

Steve Kerr tells a story of his Spurs days with Kevin Willis😂 https://t.co/S5EWch64RQ

Joking aside, Kevin Willis managed to play twenty-one seasons in twenty-three years because he found roles to play. Despite his longevity, Willis’ lack of further success kept him out of the Basketball Hall of Fame.

Magic Johnson is one of the greatest basketball players in history. He proved it at all levels. Johnson won a high school championship, a college national championship with the Michigan State Spartans, and multiple NBA championships.

While victory alone would make him a basketball legend, he managed to be one of the best people in history. Despite everything that has happened to him in his life, Johnson has managed to maintain his smile and his love for basketball.

This moment between Bill Russell, Magic Johnson and Larry Bird will warm your heart 🥺

This moment between Bill Russell, Magic Johnson and Larry Bird will warm your heart 🥺 (via @NBA) https://t.co/BChzCowOXT

Johnson wanted to be one of the greatest players in NBA history, and he did a great job of achieving that status. Without his health issues, Johnson may have become the greatest basketball player of all time.

Q. Is Magic Johnson the greatest basketball player of all time?