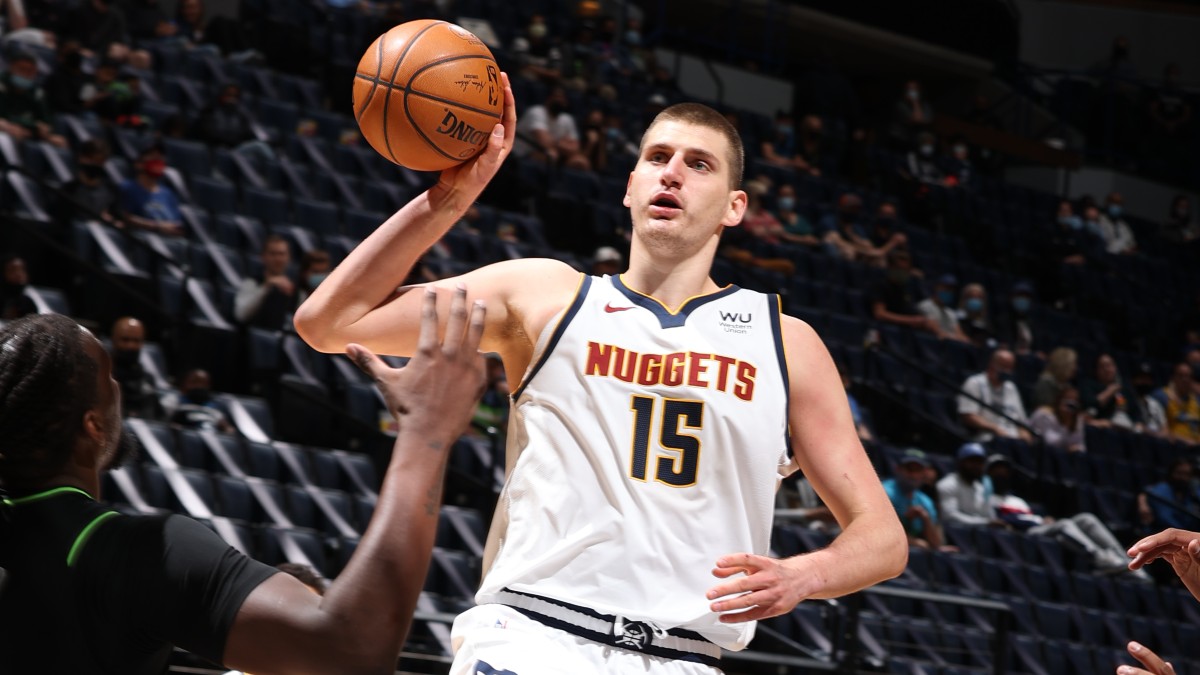 Hollinger describes the system as a “Per minute evaluation of a player’s performance”. This format allows playing time not to dominate the system and dilutes the grades of beginners compared to those with less time.

Unsurprisingly, the NBA‘s PER leaders for the 2020-2021 regular season are some of the biggest names in the sport. What’s interesting is that those at the top of the stat are forwards, which is a group of positions that are getting less attention in the modern NBA.

There are consistent issues that arise in relation to the metric, often referred to by data scientists. Some of the more common issues that are discussed include weighting issues, the fact that the statistic has not changed since its inception, and there are issues regarding how the scientific model is implemented with PER.

Despite this, PER is one of the most popular NBA stats for a reason. It’s easy to understand, gives NBA fans a composite insight into player effectiveness (although it’s hard to determine how effective they are), and it’s been around for a long time.

It is up to bettors and fantasy players to determine how much they enjoy the statistic and how they try to implement it, but looking and following the NBA this year, you will definitely see that metric around.