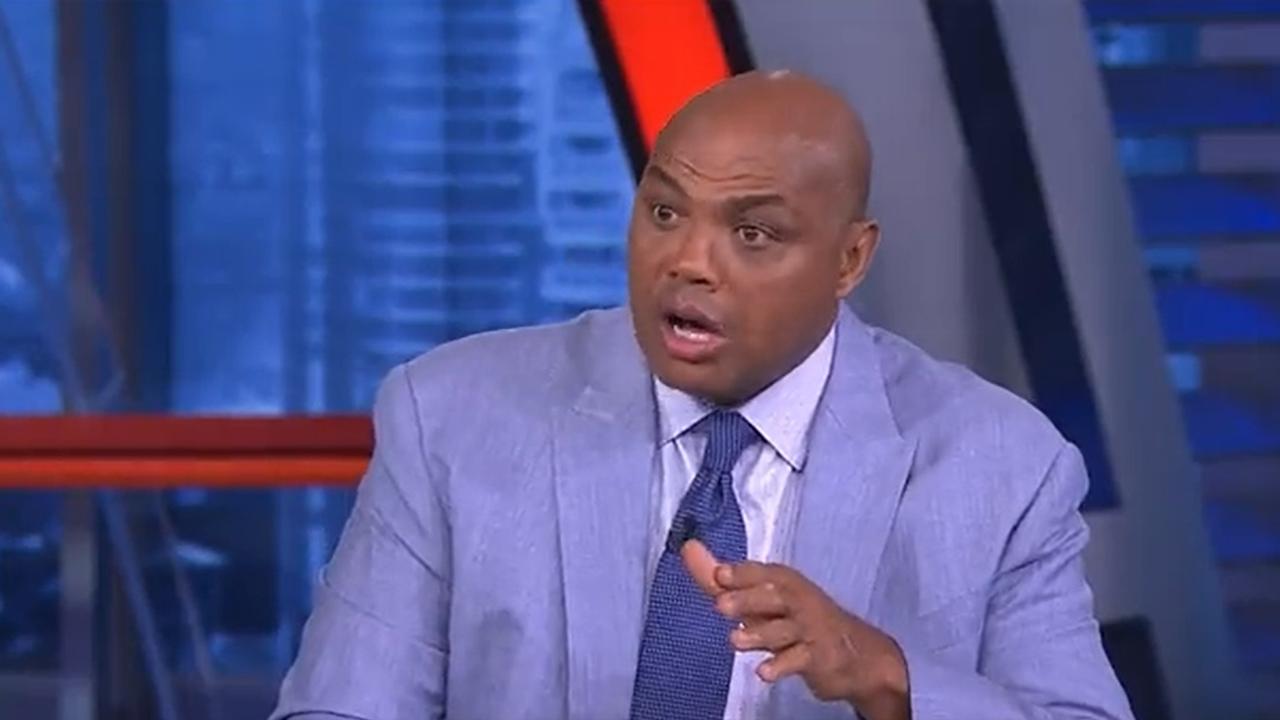 The 58-year-old spoke openly about the state of his finances in a recent podcast appearance in which he accused his agent of taking all of his money.

Barkley, 11-time NBA All-Star and two-time Olympic gold medalist with the Dream Team, is said to have a net worth of $ 50 million, having earned more than $ 40 million in salary during his career.

As one of the biggest stars in the Golden Age of the NBA along with Michael Jordan, Barkley was one of America’s most marketable athletes and it is speculated that he earned another fortune from sponsorships. .

Barkley now says his agent took everything before going their separate ways.

“I probably had $ 100 million stolen from me,” Barkley said on SiriusXM.Let’s go! Podcast.

â€œMy first agent was a crook. He stole all my money.

â€œAfter four years, I was broke. I don’t want to mention his name. This hole ** … stole all my money.

Barkley still earns a lot of money and is far from financially deprived.

As one of basketball’s most popular commentators, Barkley earns $ 1.5 million a year as TNT’s NBA coverage analyst.

He once said he learned lessons about money the hard way.

He says he received good financial advice from the mother of Grant Hill, another NBA legend, but arrived too late to save him from a few mistakes.

Hill’s mother, Janet, taught her to stop giving gifts to friends and family.

â€œDon’t start taking care of all your family and friends. You’re going to go bankrupt but the worst thing, it’s going to ruin every relationship, â€she told him, according to Barkley during an appearance on NBA YouTube Series “The Meeting Room”.

â€œCharles, I’m telling you young guys, especially black kids, don’t start taking care of your family because, number one, you become a facilitator. But it ruins your family dynamic because no matter how much you give them it’s never enough.

“It’s never enough. And the first time, not the second or third time. The first time you tell them no, they hate you forever.