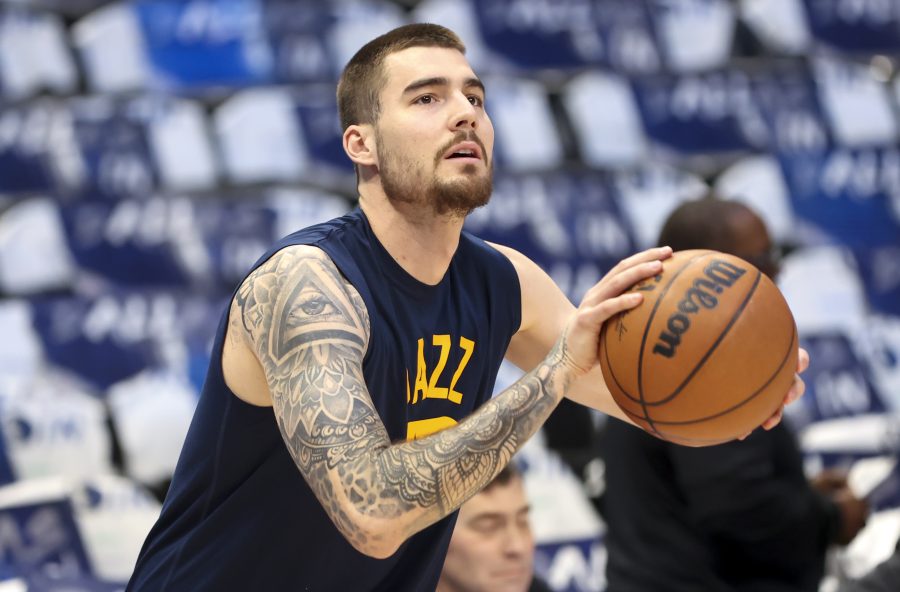 Juancho Hernangomez Told Daniel Arribas from El País (tip of the hat to HoopsHype) that he “can’t imagine” returning to Europe next season, despite speculation about the possibility. “I haven’t spoken to anyone or signed any offers,” he said.

While the Celtics are three championship wins away, Hernangomez said his 18-game stint with Boston was not a pleasant experience. “I was not happy there, it was very hard. There was no communication” he said. “I didn’t know what was expected of me. There were a lot of super selfish players, no team building. I kind of lost my love for basketball.

Hernangomez finished the season with the Jazz and is technically under contract until 2022/23, but his $7.42 million salary for next season is not guaranteed. Utah is expected to make him a free agent before the guaranteed deadline at the end of the month.

We have more from the world of basketball: