Andre Iguodala to return to Warriors for 19th and final season 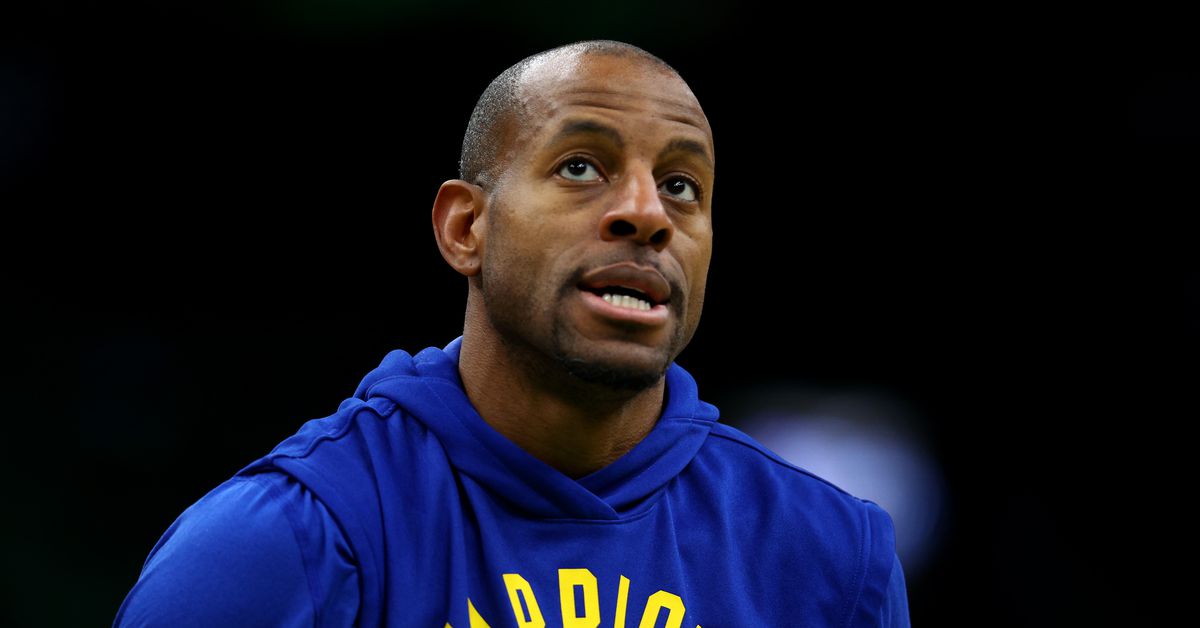 20 years ago this fall André Iguodala began his college basketball career as a highly recruited forward in Springfield, Illinois.

Two decades later and four NBA championships later, Iguodala is still pursuing basketball at the highest level. The Golden State Warriors announced on Monday that they have signed the former Arizona star to a one-year contract, which will be his 19th and final season in the NBA.

Iguodala announced last week on his Point Forward podcast that he would be retiring after this season.

Last season, the 38-year-old averaged four points on 38% shooting, 3.7 assists and 3.2 rebounds. Iguodala missed the first two rounds of the NBA playoffs, but made minor contributions to the Western Conference Semifinals and NBA Finals.

Although age has slowed Iguodala’s effectiveness on the field, his veteran presence is widely appreciated in the Warriors organization. Iguodala has appeared in the second most career playoff games among active NBA players (177), behind LeBron James.

He was often seen coaching players from the bench, as he did with Andrew Wiggins in the final.

Iguodala will likely become the highest-earning former Arizona player of all time. Over 18 seasons, his career earnings exceed $182 million. He is expected to earn an additional $2.6 million this year.

Should the Warriors win the Finals again, Iguodala would become just the 7th player in NBA history to win five NBA championships and an NBA Finals MVP.