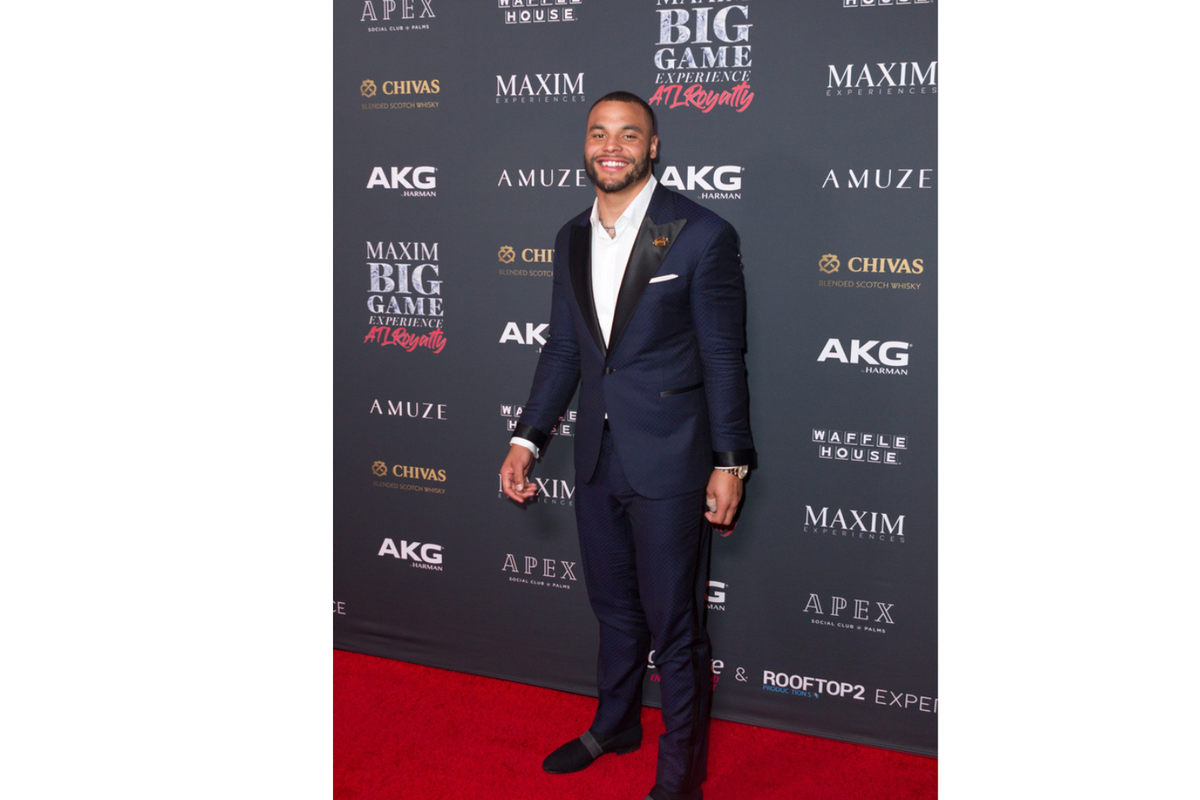 Dallas Cowboys quarterback Dak Prescott signed one of the biggest contracts ever for an NFL player in 2021. The terms of that deal helped Prescott become one of the highest-paid NFL players. Add in several key sponsorship deals, including one that’s new in 2022, and Prescott could earn more on the field than he does snapping for the Cowboys this 2022 season.

What happened: Prescott sign a four-year, $160 million contract in 2021. The deal included a $66 million signing bonus, the largest NFL signing bonus ever at the time.

For the 2022 season, Prescott will receive a base salary of $1.6 million. The low number comes as the quarterback restructured his deal to help the Cowboys ease the salary cap. With base salary, a signing bonus of $13.2 million (broken down by year) and $4.93 million in restructured salary, Prescott is expected to earn around $20 million in 2022, according to spotrac.

Although the base salary looks low, it comes as the NFL Pro Bowler got his signing bonus upfront and was guaranteed 2021 and 2022 salary amounts, before his contract was restructured, good for around $95 million. The quarterback will see his base salary jump to $13.2 million in 2023.

Prescott is also one of the highest earners outside of football, thanks to numerous lucrative endorsements.

Related Link: Dallas Cowboys Sign Partnership With Blockchain.com: What The Deal Means, Why It Matters

Prescott in high demand: Known as “America’s team”, the Cowboys have been one of the most popular teams in the country, making Prescott a valuable target for business.

Prescott signed an agreement with blockchaina cryptocurrency company recently. The deal makes Prescott the first-ever Blockchain brand ambassador and an official crypto spokesperson for the company.

“The world needs change. Crypto offers a path to financial freedom and is set to transform our relationship with money,” Prescott said as part of the announcement. “I am honored to help raise awareness alongside Blockchain.com as they work to build the future of finance.”

The deal will see Prescott featured on television, radio, social media and in the company’s digital advertisements. Prescott will also be part of the crypto awareness educational content released by the company.

Blockchain signed a deal in 2022 to be a Cowboys partner. The deal was the first sponsorship deal with a cryptocurrency exchange ever signed by an NFL team, which comes with approval for teams to seek sponsorships in the crypto industry.

Terms of the Blockchain deal were not disclosed, but it is in addition to the annual endorsement money Prescott earns, which is valued over $10 million per year.

In 2021, Prescott make the change of Adidas AG – ADR ADDYY at Jordan Branda footwear and clothing brand owned by Nike Inc. NKE. Prescott signed a five-year contract with Jordan Brand and would be the highest-paid NFL athlete on the company’s roster. The deal could see a signature shoe come out and Prescott as one of the key faces of the brand, which has been more recognizable in the NBA than the NFL.

In addition to endorsements, Prescott is also a investor in a smart fitness company OxFit and sports catering company walk-on.

Considering Prescott’s numerous endorsements and the money he earned as a signing bonus, the Dallas Cowboys quarterback is sure to earn more off the field than on it.