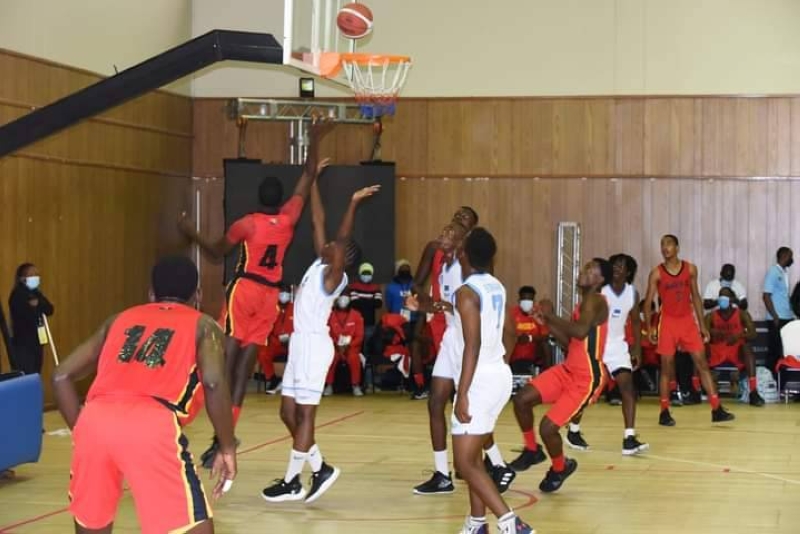 The Botswana team started their AUSC Region 5 Games campaign on a bad footing. On Saturday some of the outdoor games had to be canceled due to rain, which also resulted in a schedule change.

Head of Mission Peace Seleka said some outdoor games had to be postponed as some pitches were soggy. Although admitting that Botswana started on the back paddle, he was hopeful the team would bounce back.

The boys’ football team recorded a 2-0 loss to Angola. They also settled for a draw in their second meeting. On the other hand, the women’s team lost their first match, with the second taking place last night.

In basketball (5 * 5), the Botswana men’s team lost 120-45 to Angola in the opener. The women’s team was due to play against South Africa, but the match has been postponed because South African players are not licensed by the International Basketball Federation (FIBA).

Botswana recorded their first boxing victory on Saturday with boxer Shatiso Makhani (63kg) beating their competitor, meaning the country managed to secure the well-deserved victory in their first fight. Makhani won by disqualification against Zambian national Mwandwe Shaft. In the other bouts, Boitshoko Chepete (51kg) lost 5-0 to Mwale Mwengo of Zambia. Another thrilling fight in the under 54 kg category, Kago Mkheswa lost to Angolan Sambiaku Banzoy by split decision (4-1).

The boxing schedule rolled out yesterday as the Under-17 girls started their fights. Athletics kicks off the Region 5 Games campaign on Thursday. Team principal Eric Mandawu said all eyes were on the team as athletics normally earns medals in international and regional competitions and it is only fair that the team follow suit. .

â€œWe have a strong team which I hope will bring positive results. We have been training well since arriving here. Some of the athletes have experience of the 2020 World Junior Athletics Championships which took place in Kenya. At the same time, we don’t want to put pressure on the team. It’s a building process that hasn’t been easy, â€he said. Other codes are taekwando, volleyball, swimming, athletics for the virtual disabled, judo, netball and tennis.