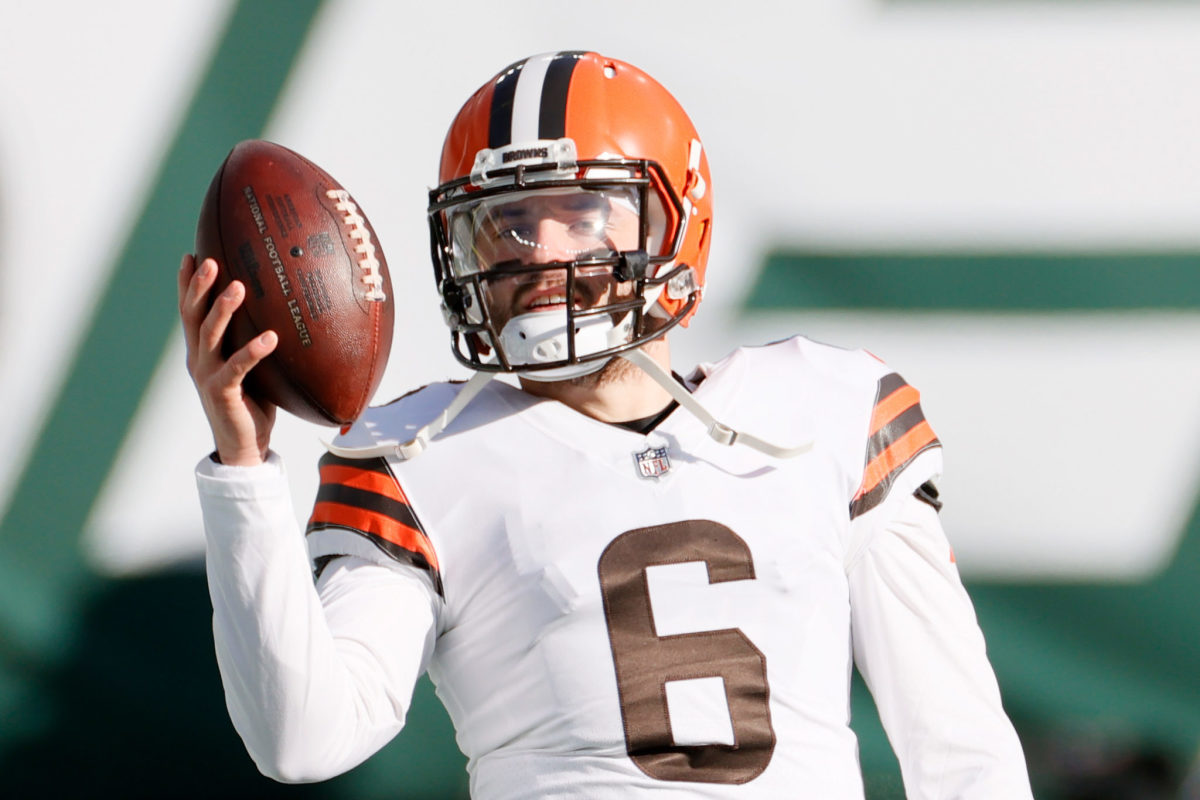 Browns quarterback Baker Mayfield will still host his annual youth football camp this summer, but it won’t be held in Ohio.

On Wednesday, Mayfield announced that his youth camp was moving back to Norman, Oklahoma.

“If you haven’t heard it already, my Youth Football @ProCamps is back in Norman this summer! Excited to take to the field with #SoonerNation,” Mayfield tweeted.

For the past several years, Mayfield’s youth football camp was held in northeast Ohio. With so much uncertainty surrounding his future with the Browns, the former Heisman winner decided to return to Oklahoma.

The NFL world quickly took notice of this subtle move by Mayfield.

While there are plenty of jokes made at Mayfield’s expense, there are a few fans who are thrilled that he isn’t suspending camp this summer.

“I took my son to Ohio last year and it was awesome,” one fan tweeted. “Highly recommend. Baker is great with kids!”

Mayfield is unlikely to play another snap for the Browns. His future with the organization was pretty much sealed once the Deshaun Watson trade was finalized.

A fresh start could be just what Mayfield needs at this stage of his career, although a leader for his services has yet to emerge.