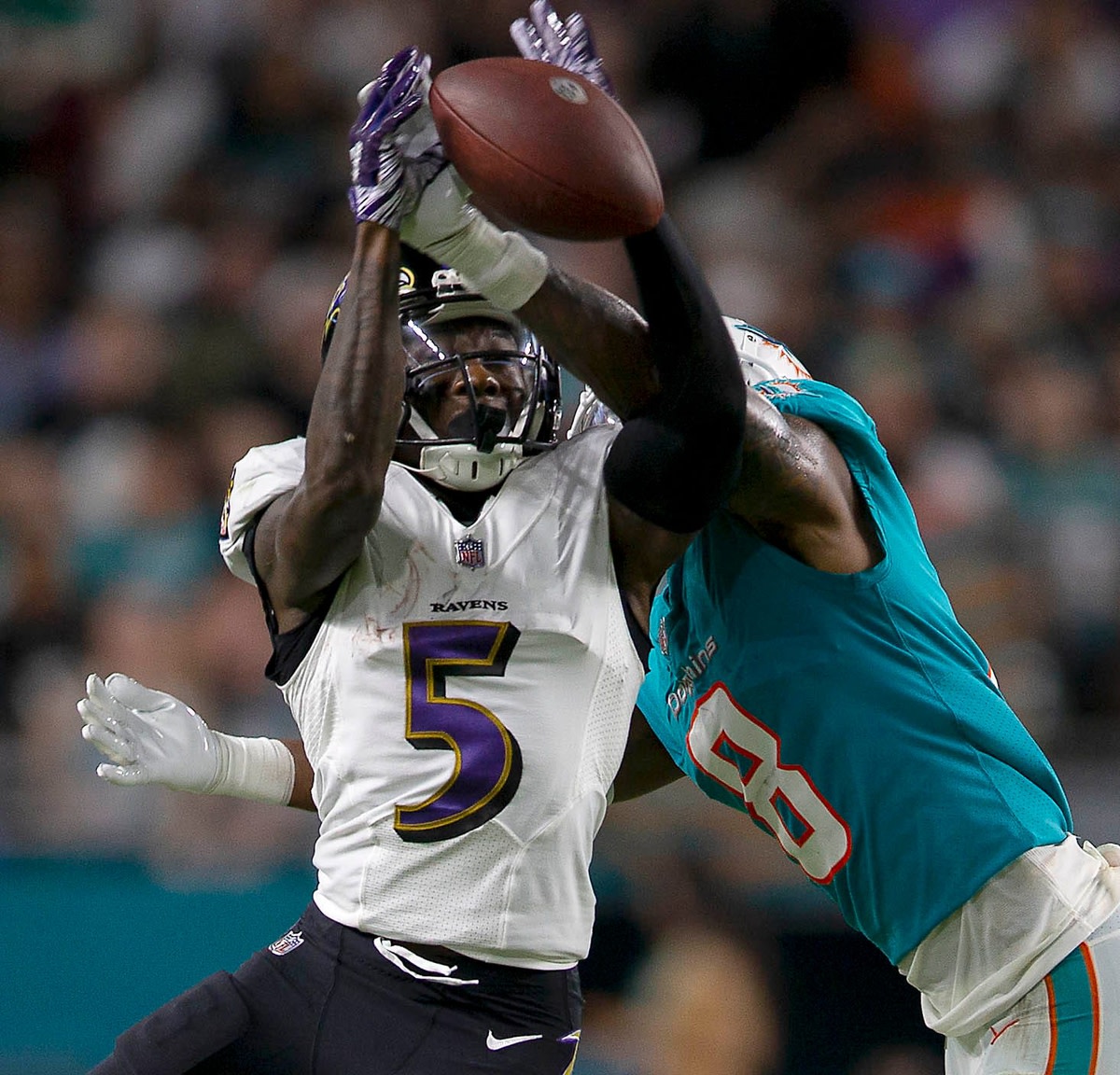 AFC North enemies will face off in Week 12 of the NFL season when the Baltimore Ravens (7-3) meet the Cleveland Browns (6-5).

For more information on betting and fantasy, sign up for the SI Winners Club newsletter.

Odds for Ravens vs Browns

Overview of the house and the road