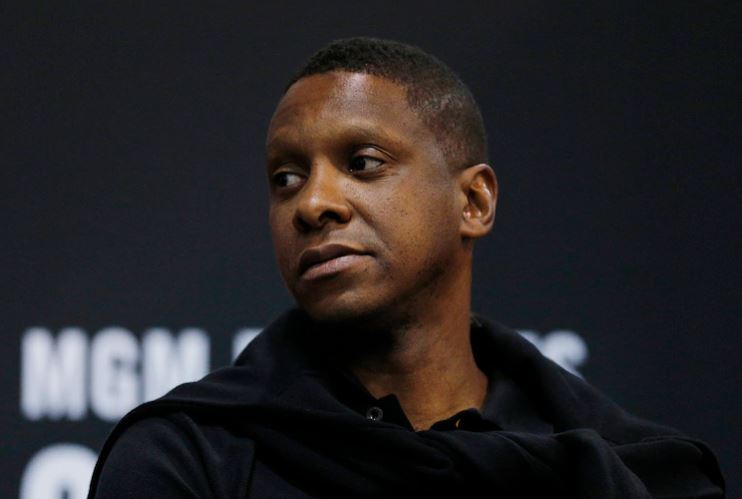 The league launched earlier this year in May and the series will feature the stories of players, coaches and teams across Africa as they prepare for and compete in the season-ending tournament. The league is a partnership between the NBA and the International Basketball Federation.

Ujiri grew up in Zaria, Nigeria and attended college in the United States before joining the Raptors leadership team in 2008. He is also president of Giants of Africa, the non-profit association he co-founded in 2003, which uses basketball as a tool to educate and enrich the lives of African youth.

“The very first time I discovered this project, I knew I had to be a part of it. As a young boy, I could never have imagined a professional basketball league, with opportunities for Africans on and off the pitch, in my own backyard, ”Ujiri said. Deadline.

The launch and inaugural season of BAL took place in May in Kigali, Rwanda and brought together 12 club teams from across the African continent. Ujiri will help tell the stories of many fascinating cultures, characters and personalities across Africa.

Former President Barack Obama became a strategic partner and minority owner of the Basketball Africa League in July. BAL is already valued at $ 1 billion after a successful inaugural season. Rap star J. Cole made his professional basketball debut this season with the league when he played several games with the Rwanda Patriots. J. Cole, who also released his sixth album, Off-season, this year, finished his tenure with five points, three assists and five rebounds in 45 minutes coming off the bench in the three preliminaries.

The docuseries will be led by South African Tebogo Malope.