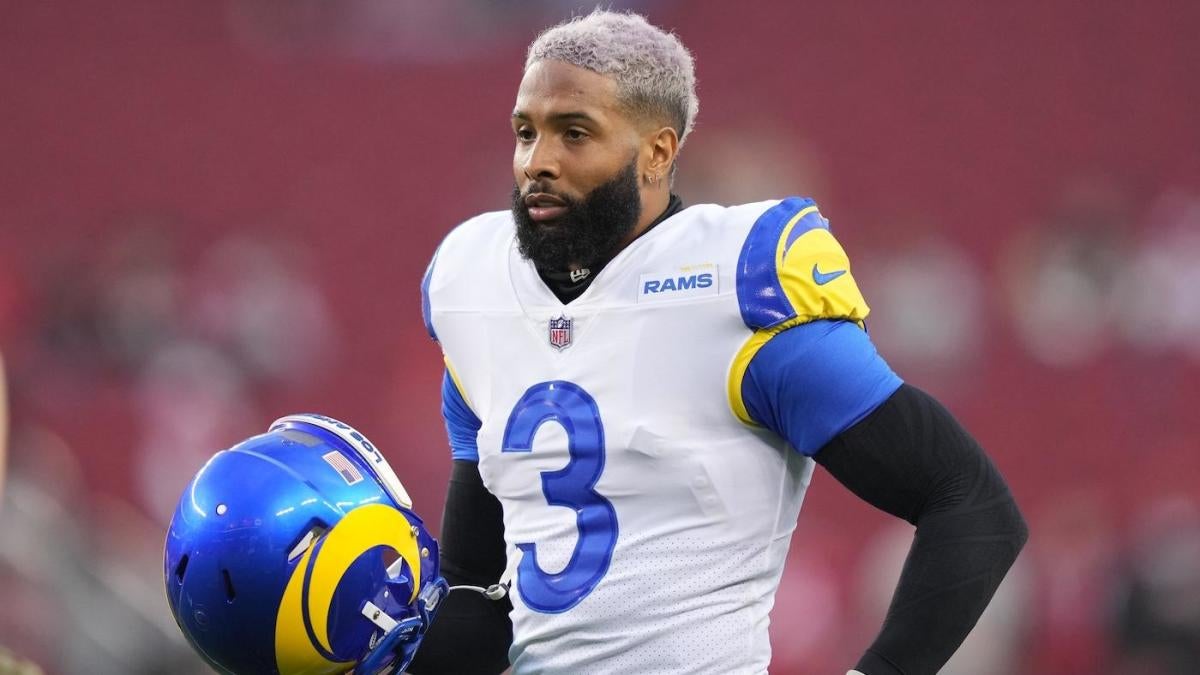 The 2022 NFL Draft is now on the books, but all 32 NFL teams aren’t done adding talent to their rosters. It’s true that most of the free agency is over, but you have to remember that there are still plenty of stars out there, and they’ve been waiting for the conclusion of the draft to pick new NFL homes.

Below, we’ll discuss the top 10 remaining free agents and try to predict where they could sign in the near future.

Hilton is of course a candidate to return to the Indianapolis Colts, the only team he has ever played for. But the Ravens came calling last offseason and should again with Marquise Brown now with the Arizona Cardinals. Hilton isn’t the same star he was a few years ago, and he’s caught just 23 passes for 331 yards and three touchdowns in 2021, but he’s still a veteran with reliable hands that can help Lamar Jackson.

It’s like we haven’t heard that name in a while, isn’t it? Jones caught just 31 passes for 434 yards and a touchdown in his only season with the Tennessee Titans, and is now on the hunt for a new team. With his former quarterback Matt Ryan now at Indy, this potential signing makes perfect sense.

CBS Sports’ Cody Benjamin says Titans signing Landry is one of 10 moves to perform after the 2022 NFL Draft, and I can get on with it. In 2018, Landry told reporters he didn’t have a good relationship with Ryan Tannehill. Maybe reuniting in Music City will give their friendship a second chance. Despite drafting two wide receivers, the Titans lost AJ Brown and could add another veteran who can come in and make an immediate impact. Let the past be the past. Pick up the phone, Tannehill.

The Chiefs made a good pick in the draft with George Karlaftis, but I think depth is still needed at the pass-rusher. Ingram was solid for Kansas City last season and he had two sacks in three playoff games. Ingram will likely have several suitors, but perhaps returning to the Chiefs is the best move.

I’m curious why Gronk hasn’t made a decision for 2022 yet, but it should be between staying in Tampa Bay or retiring. With the return of Tom Brady, I predict he will return for one final season.

Last weekend, Beckham tried to fool everyone in the NFL by lying and saying Deebo Samuel was traded to the Patriots. Would it be funny if it was actually Beckham who ended up in New England? The Patriots were rumored to be one of the teams interested in Beckham when the Cleveland Browns released him midway through last season, and Mac Jones could use another weapon. DeVante Parker was a solid addition and Tyquan Thornton could play a fun role in this offense, but Beckham is a true No. 1.

Brown is tricky, as he is a solid veteran left tackle who is unlikely to play for pennies. Indy is a potential landing spot, but it’s also possible the Colts will advance with what they have. Matt Pryor should get the first chance to prove his worth as a starting left tackle, and then the Colts also drafted Bernhard Raimann. Maybe Chris Ballard will change his mind about the direction of the left tackle in the pre-season.

The Browns should try to revive him with Clowney, and they have the cap space to compete with any potential suitor. Clowney actually had a very solid season opposite Myles Garrett. In 14 games, he recorded 37 combined tackles and nine sacks, which was just half a sack away from matching his career high.

The Broncos drafted Eyioma Uwazurike and Matt Henningsen on Day 3 of the draft, but obviously Hicks would immediately be one of the best defensive linemen on the roster if Denver signed him. He may be 32 now, but Hicks can still be an effective player. I’ve been impressed with almost everything George Paton has done, and I think adding a veteran like Hicks could be another example of Denver looking to win right now.

The saints are expected to make a “aggressive thrustto sign Mathieu, per ESPN, so this prediction makes sense. He visited the franchise last month, but the way it was reported didn’t seem too bad. Mathieu was in town to visit family and friends, as he is from New Orleans. He also played college ball at LSU and was the 2011 SEC Defensive Player of the Year.

New Orleans allowed Marcus Williams to walk in free agency, but replaced him with Marcus Maye. Still, it looks like the Saints are very interested in Mathieu.