Bobby Wagner wants to be NFL team president one day 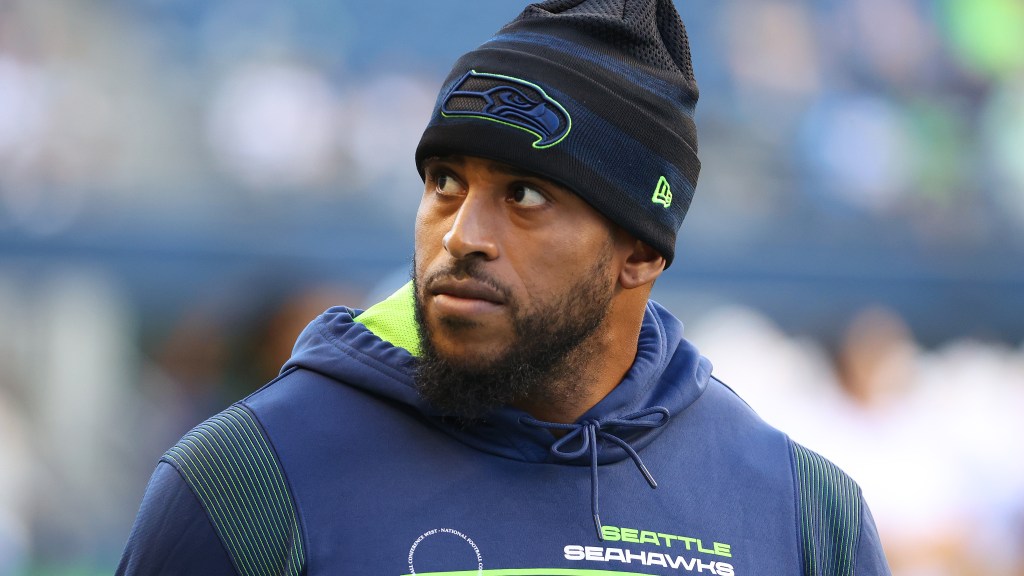 Bobby Wagner is not like most NFL players. He doesn’t have an agent, which means he represents himself, negotiates his own contracts, and handles the business side of everything that comes with being a professional athlete.

And as his own agent, Wagner got to see parts of the NFL that many other players don’t. He hopes to one day turn that experience into a team present role.

That’s what he told CNBC in an interview about his five-year contract with the Rams, which he negotiated himself.

Additionally, Wagner said he was able to build more relationships with NFL team executives and learn more about football business. The objective here is to position yourself as a future team president.

Wagner would be one of the few black team presidents in NFL history if he achieved that goal.

Wagner says players “get stuck in our bubble” and think “the world is a certain way.” But being his own agent, Wagner has the experience to not only know what it takes to win as a player, but also what happens with the business side of the NFL.

“It’s the box people put you in,” he said. “I’m not saying there’s anything wrong with that, but that’s the box that we’re put in. They put us in that box where we can’t be president or CEO, and it’s like , ‘Why can’t I if I understand the business?’

Wagner is not only one of the smartest players on the pitch, but he is also one of the most educated. Not all players are able to represent themselves at the table when negotiating contracts, which in the NFL are complex, multi-layered and not always clear.

Richard Sherman also took this approach in his career, choosing to go without an agent. Sherman has said in the past that he would like to lead a team one day, which should come as no surprise.