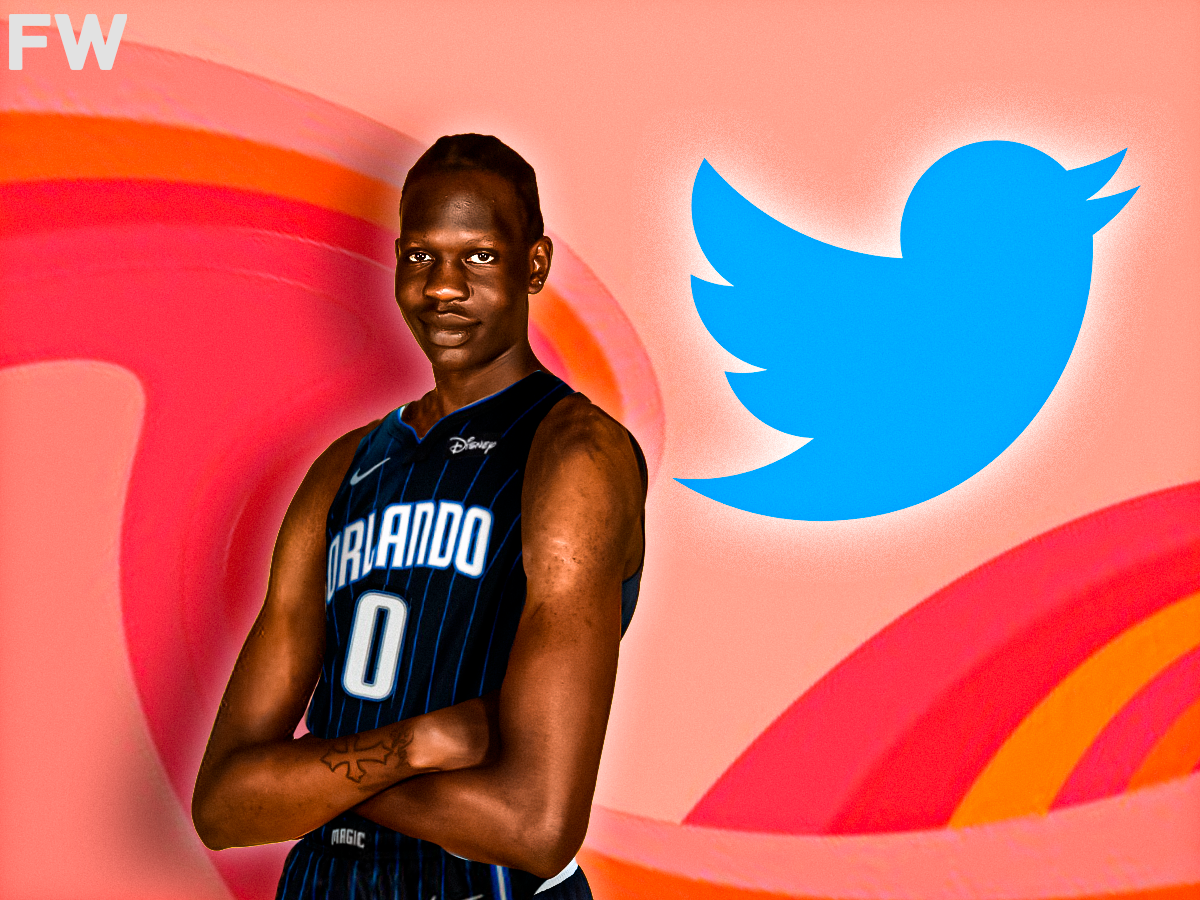 Anyone who has spent time on NBA Twitter knows that there is a huge network of fans who create stan accounts for particular players. These players don’t have to be the biggest names in the sport, but end up generating a lot of attention due to how strongly they support their favorite players.

However, many of these accounts also end up being active trolls in the community. For good engagement, many people on Twitter will be desperate, and some stan accounts end up falling into this category. This is something that was proven in front of everyone’s eyes yesterday when a fringe NBA player decided to share a tweet against his biggest stan account.

Bol Bol has had a die-hard fan following Twitter user @BolWrld for a few years now. However, the user gets into a lot of arguments online and is known to troll people quite often. He tried to do it again by tampering with a screenshot where it says Bol Bol blocked him. The Orlando Magic forward came out and said he had never seen the BolWrld account and asked the user to ‘stop doing this for likes’.

It would be extremely heartbreaking to develop an online persona around a rotating NBA player and then have that player delete your entire social media presence in a single tweet. Fans who have been aware of this account and their love for trolling rejoiced in this open attack on his Bol account.

Conversely, many fans of the stan account believe it’s impossible that the player hasn’t seen his account before, given that he is the only big fan of Bol Bol on Twitter. Bol remains active on the app and has previously hinted that he would be traded on the app while still playing for the Denver Nuggets.

Twitter should never play such a big role in someone’s life that they photograph screenshots to get their favorite gamer’s attention. This strategy obviously works but can be awkward if the player decides to openly reveal the lies being told to them.