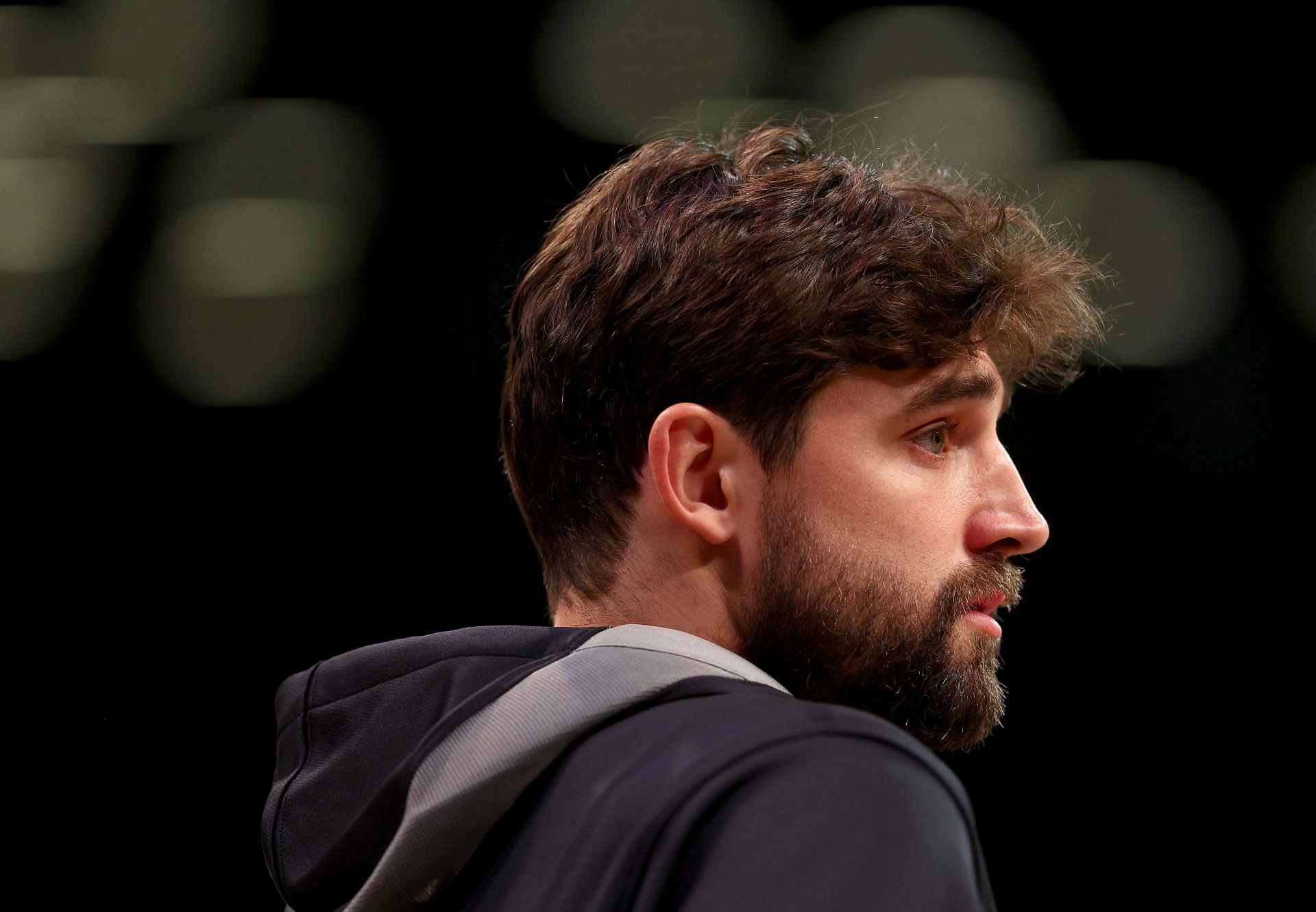 After their lackluster start to the season (6-8), the Brooklyn Nets are looking to trade veteran sniper Joe Harris, according to FS1’s Ric Bucher.

One of the main reasons the Nets buy Harris is their presence in the top five in team payrolls this season. Brooklyn could cut some of its wages by trading Harris, who has two years and $38.6 million left on his contract.

” Both [LA] The Lakers and Nets are among the top five teams by payroll this season. Both are also subject to a hefty luxury tax for repeatedly exceeding the threshold over the past few years,” Bucher said in his report.

“That’s why the Nets, according to league sources, are also hoping to move long-range shooter Joe Harris, who is expected to make $18 million this year and $19 million next season.”

The Brooklyn Nets also have several other shooters on much cheaper deals, including Seth Curry and Royce O’Neale. Curry and O’Neale together earn $17.7 million this season compared to Harris’ $18.6 million deal this season.

Although Harris is 31 and recently suffered foot and ankle injuries, the Nets are hoping to find him a career. He still offers a proven NBA skill set as a knockdown shooter that many contenders could use.

Perhaps a fresh start on a new team would also help Harris get back to his usual form.

What type of player should the Brooklyn Nets target in a deal for Joe Harris?

The Brooklyn Nets, as they are currently constructed, desperately need size. The Nets have no one on their roster above 6-foot-11. As a result, they just rank 25th in the NBA in rebound at 40.8 rebounds per game.

Salary cap relief aside, it would make sense for the Nets to target a big man in any trade involving Joe Harris.

The Nets’ best bet will probably be to call a team that ranks in bottom of the league in team 3-point percentage. Brooklyn will then have to sell a team to take over Harris for a few smaller contracts, including a big man at the rotation level.

With the NBA with the trade deadline not until Feb. 9, the Nets have more than enough time to wait for the right deal.