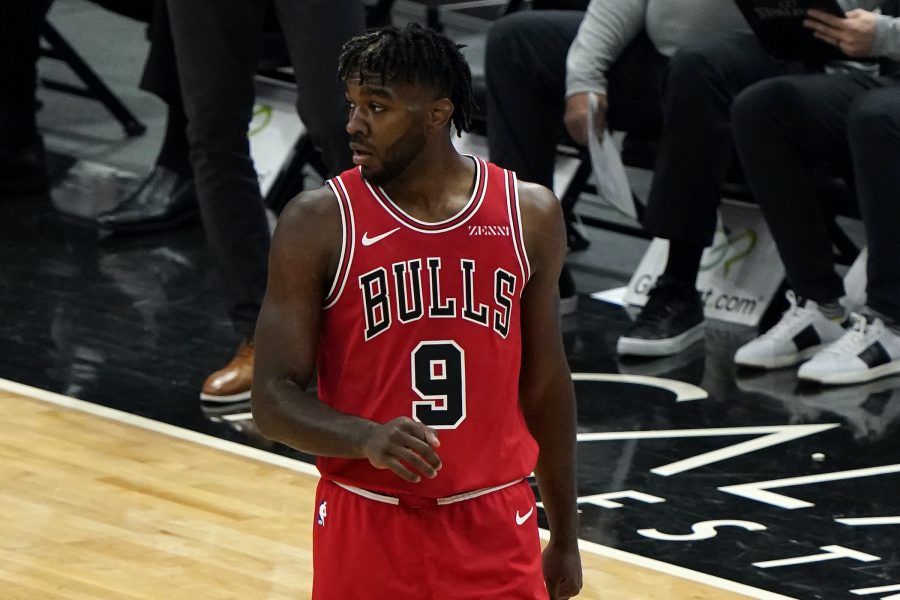 The Bulls hope the second-year striker Patrick williams will be back for the season opener in Detroit, according to Joe Cowley of the Chicago Sun Times. Williams was due to miss four to six weeks after severely spraining his left ankle in mid-September during individual training.

“We are rather optimistic” coach Billy Donovan noted. ” What is the [doctors and trainers] I really want to make sure the sprain has healed well, so we’ll probably be a little more careful, just because I think once [Williams] starts to cut at random, they have to see how he reacts. With as explosive and powerful as he has been, one of the things they don’t want is [to] to have something where he’s not quite stable, he does something and polishes it, and now he has to deal with that in the middle of the year.

We have more on the Bulls: