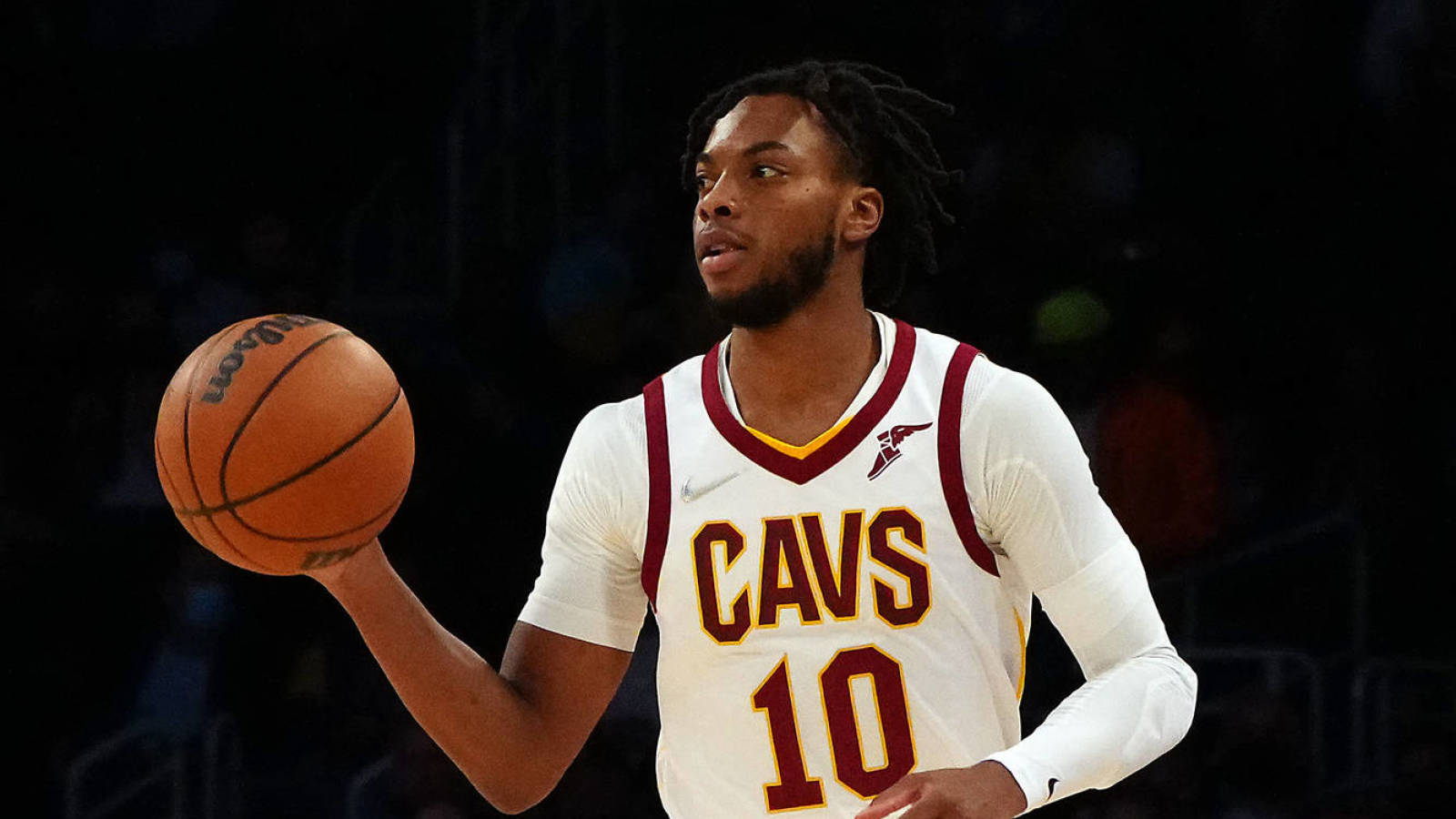 The Cavaliers exercised fourth-year contract options for Darius garland and Dylan windler, as well as the third year option for Isaac okoro, the team announced in a Press release. All option decisions cover the 2022-23 season.

Garland, the fifth pick in the 2019 Draft, showed tremendous improvement in his second NBA season and is seen as a cornerstone for the Cavaliers’ future. He averaged 17.4 points and 6.1 assists last season while shooting 39.5 percent from three points and got three votes in the most improved player ballot.

Windler was hampered by injuries early in his NBA career as he missed his entire first season and only played 31 games in 2020-21. He’ll need a solid performance this season to show he’s worthy of a long-term investment.

Okoro, the No.5 pick in 2020, was a member of the second all-star team last season. He led all rookies in minutes per game and placed in the top 10 in steals, points and assists.