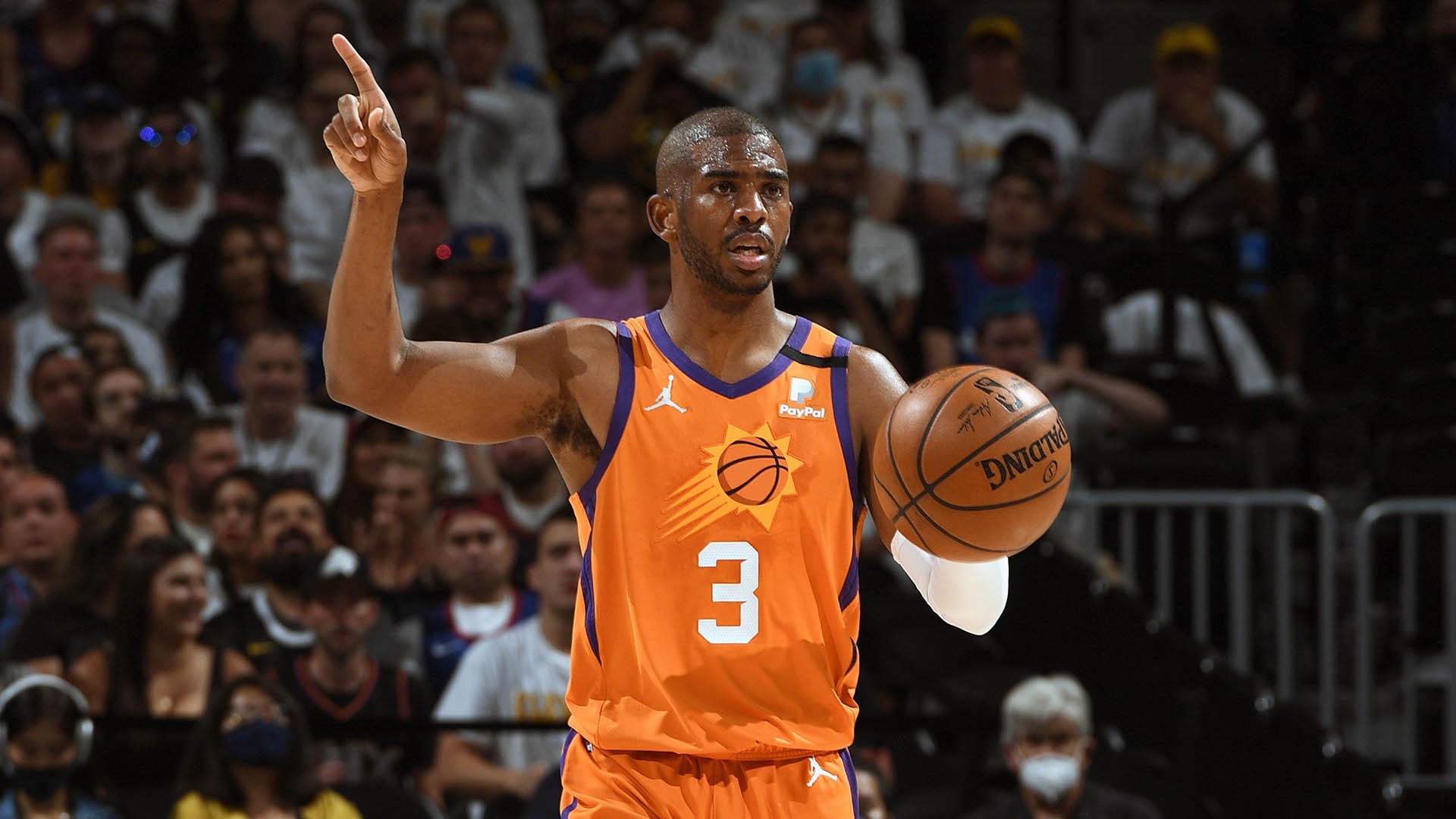 Named one of the 75 greatest players in NBA history earlier this week, Suns goalie Chris Paul became the only player in the league to achieve an impressive double record on Friday:

With a free throw in the second quarter against the Los Angeles Lakers, Paul was alone among those who have reached 20,000 career points and 10,000 assists. The 11-time All-Star ranks fifth all-time in assists and is the 47th player to reach the 20,000 point plateau.

Before Paul, Oscar Robertson, another member of the 75th Anniversary team, was the closest to breaking through the 20,000 / 10,000 barrier, only to eventually miss with 9,887 assists. John Stockton, another 75th anniversary winner, also came close with 19,711 points.

Selected by the All-NBA second-team last season, Paul just made a final with the Suns, a franchise he helped revitalize after a 10-year drought in the playoffs. The 36-year-old has resigned with Phoenix this offseason for four years and $ 120 million this offseason, although the latter part of that deal is apparently not fully guaranteed.