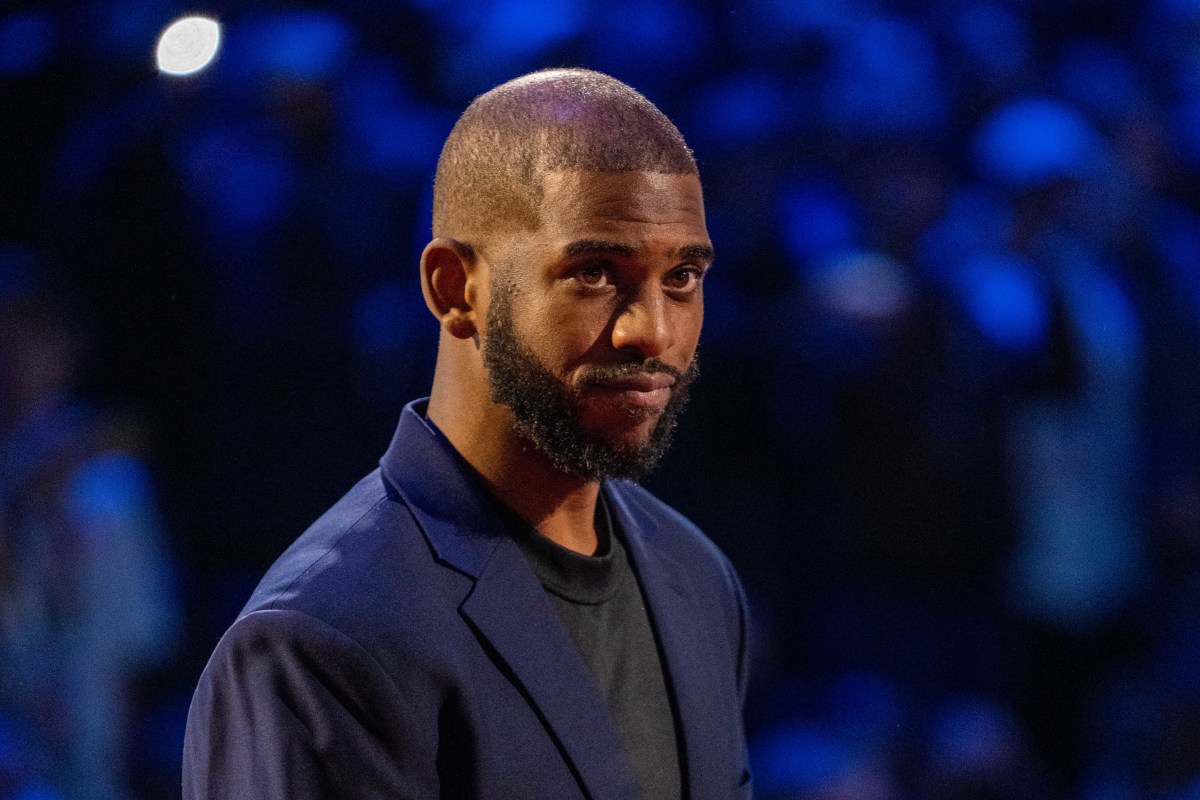 Chris Paul is one of the greatest point guards in league history, and he was rightfully included on the NBA’s 75th Anniversary Team. Paul may not have a ring on his resume, but he’s a surefire first-round Hall of Famer who’s led the league in assists and steals numerous times, and he’s brought all the teams he’s been on on another level. .

For all his accomplishments, even Paul can be a little stunned when he comes face to face with some of the legendary ringleaders of the past, as he did when they all gathered for the celebration. When asked during an interview with Complex what it was like to be named to the team, Paul said he was grateful and that it was a special experience to be surrounded by the most great players.

Q. You were named to the NBA 75 team last season. Can you describe what that feeling was like, did you have a chance before you were named to the team to really look at your career in its totality, or was this the first time you really took a step back and looked everything you had accomplished?

A. For all these years, I just kept my head down and got the job done, and I can honestly say that being named to the NBA 75 team, the day we did that huge photo shoot, I didn’t. will never forget. I met a number of players that I had never met for the first time. Being in the same setting, all of us, at the same time, was the craziest feeling. Standing there and taking a picture with John Stockton, Isiah Thomas and Magic Johnson, all those guys I’ve watched since I was a kid. It’s something that will live forever, I’m grateful.

Paul grew up watching these all-time greats put on a show, and he carried the torch as the last of the NBA’s great pure point guards. It would be great if Chris could win a title before quitting the game, but last season might have been his best chance, and he missed it.

The Suns looked destined to return to the Finals in 2022, but were shockingly knocked out by the Mavericks in the conference semifinals, and that searing Game 7 loss will be hard to come back to. For his part, however, Paul was confident that he and the Suns would once again be strong contenders next season, and for his sake, we hope that will be the case.