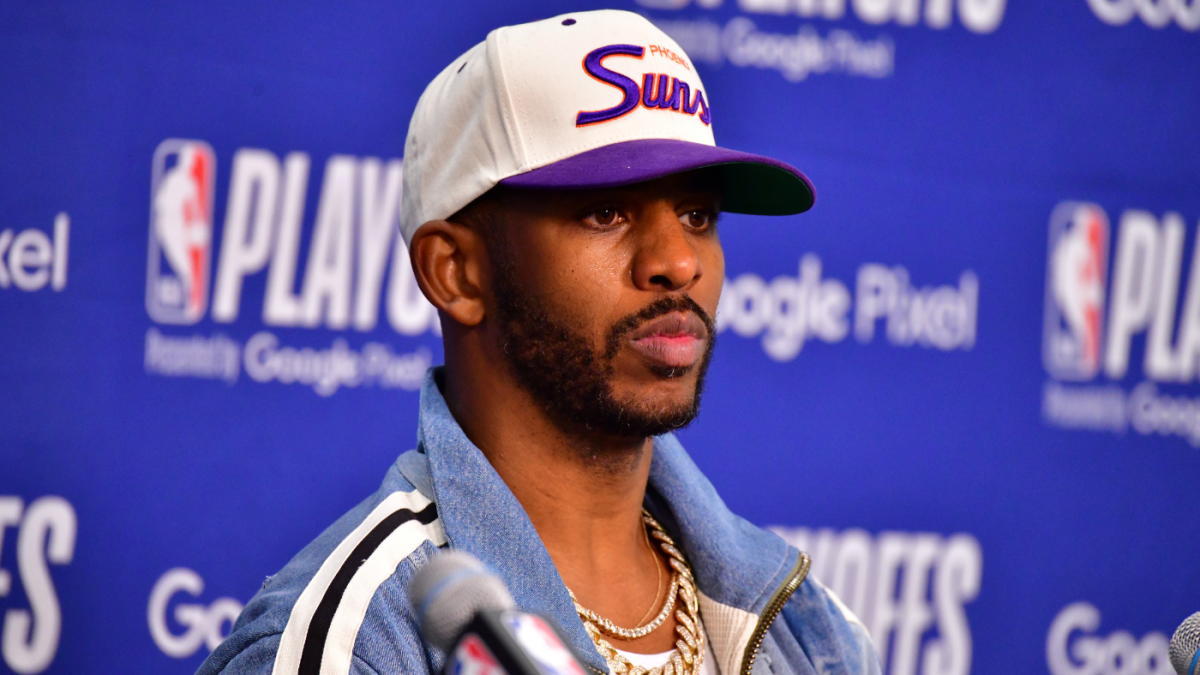 The relationship between fans and players has been a major talking point this playoff. Draymond Green and Kyrie Irving were fined for giving road fans the middle finger in those playoffs alone, and now Chris Paul faces a somewhat similar situation.

A Dallas fan was ejected from Game 4 of their second-round series between Paul’s Phoenix Suns and the Mavericks, and while being escorted Paul was seen on video telling him ‘I’ll see you later’ . It’s too early for the league to issue a discipline yet, and it’s unclear if it will.

Although it is not clear at this time why Paul was so upset, Dave McMenamin did his best to explain it after the game. He reported that a Dallas fan got hold of Paul’s mother and his wife was also pushed. Paul’s children were also present and, according to McMenamin’s source, “they did not feel safe”.

Paul echoed those sentiments on Twitter after the game. “I don’t mind the players for saying stuff to the fans but the fans can get their hands on our families… f— that!!” Paul wrote.

Paul is the former president of the NBA Player’s Association, although his term has now expired. It’s unclear exactly how the league and union might resolve these issues, but recent seasons have seen a number of high-profile incidents of fan misconduct. A Boston fan threw a water bottle at Irving during the 2021 playoffs.

Others have been accused of racist speech towards the players. It’s become one of the biggest problems in all of basketball, and while fans are getting kicked out for it, players often face discipline for simply responding. Paul is clearly frustrated with this state of affairs, and if the league isn’t giving players a chance to respond, they need to do a better job of preventing these incidents from happening.