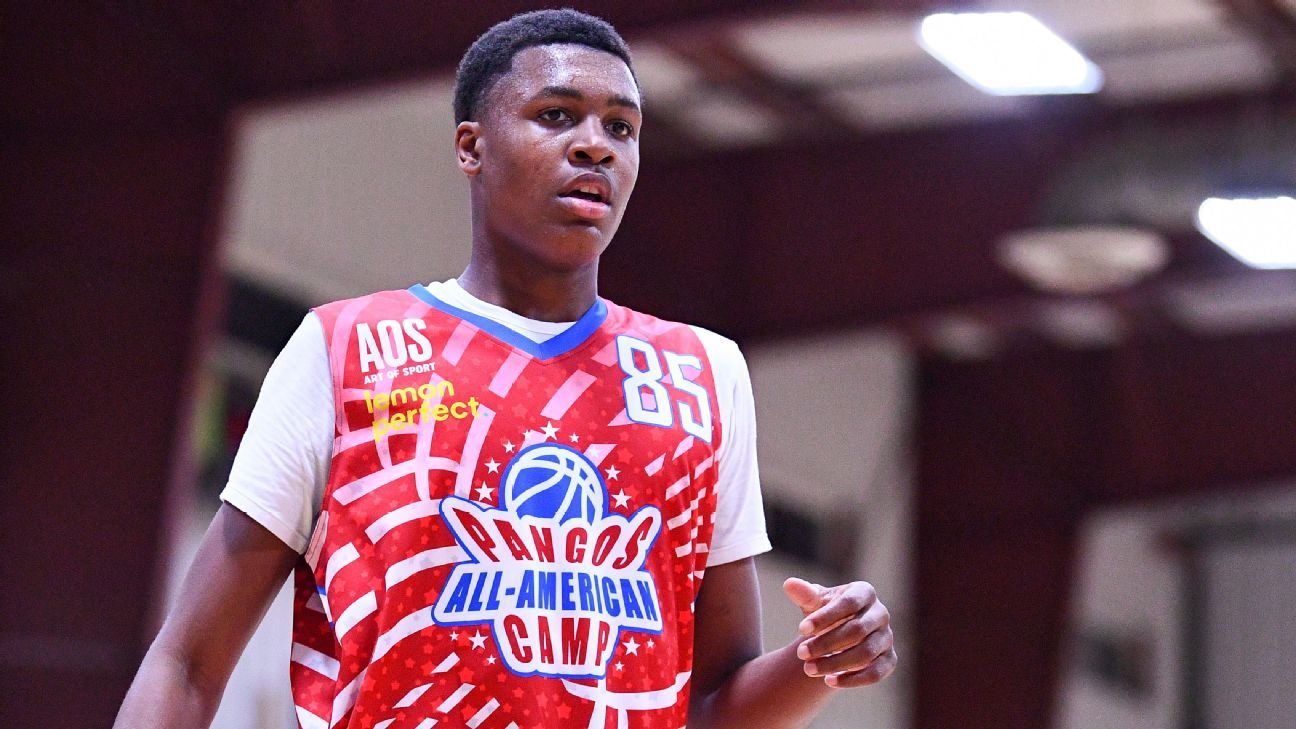 ESPN Class No.8 basketball prospect Tyler Smith of 2023 has signed with Overtime Elite, he told ESPN on Sunday.

“It’s different and new,” Smith said. “I already wanted to be a pro, work on things that NBA players work on. In high school you can’t train as much as OTE.”

Smith is the seventh five-star rookie to sign with the upstart league. He is considered one of the best long-term prospects in the class, rejecting scholarship offers from schools such as Kansas, Baylor, Texas, Florida State, Oklahoma, Memphis, LSU, and others.

“My goal wasn’t to play in college,” Smith said. “It’s to play in the NBA. It’ll get me there faster and make me more ready once I’m there. I’ve been talking to them for three months already. They told me they have NBA facilities. , coaches and nutritionists from NBA teams. “

Smith, who turns 17 in November, is not eligible for the NBA Draft until 2024 under current rules unless he can graduate from high school a year earlier and compete in the 2023 Draft. , to which he would be eligible because of his age. He said he had signed a two-year “seven-figure” contract with OTE and “would see it from there.” Smith has said he will be represented by Agent Chris Gaston of Family First Sports.

Born in New Orleans, Smith’s family was forced to relocate to the Houston area due to Hurricane Katrina. He was identified as a top prospect at the end of college after an outstanding performance at Camp John Lucas that earned him his first Houston Cougars scholarship offer at the age of 14. He spent his first two years of high school at Fort Bend Bush. in Richmond, Texas.

Standing 6ft 9in with a prototypical frame, the explosiveness to play smoothly over the rim, and intriguing versatility and skills operating on the perimeter, Smith hosted a nationwide coming-out party during the base circuit this summer with the Adidas Southern Assault outfit, playing alongside other five-star prospects Keyonte George and Yohan Traore. Smith is the 16th player to sign with Overtime Elite, bringing him to two-thirds of his stated goal of 24 players for their inaugural season.

OTE has made significant progress since its inception in March with the goal of becoming a legitimate alternative route for elite high school students and international perspectives to use as a training program and exhibition platform. With significant financial support and the hiring of NCAA National Championship-winning coach Kevin Ollie and several former NBA executives, OTE has recruited five-star rookies Jalen Lewis, Amen Thompson, Ausar Thompson, Matthew Bewley, Ryan Bewley and Jazian Gortman, while also snagging a 2022 top-20 pick in Dominican guard Jean Montero.

OTE says he will continue to recruit half a dozen rookies before his teams reunite in Atlanta in September to begin training and playing against academies, prep schools in the United States and international teams at abroad. The 24 OTE players will be split into three teams and will also play competitive matches against each other.