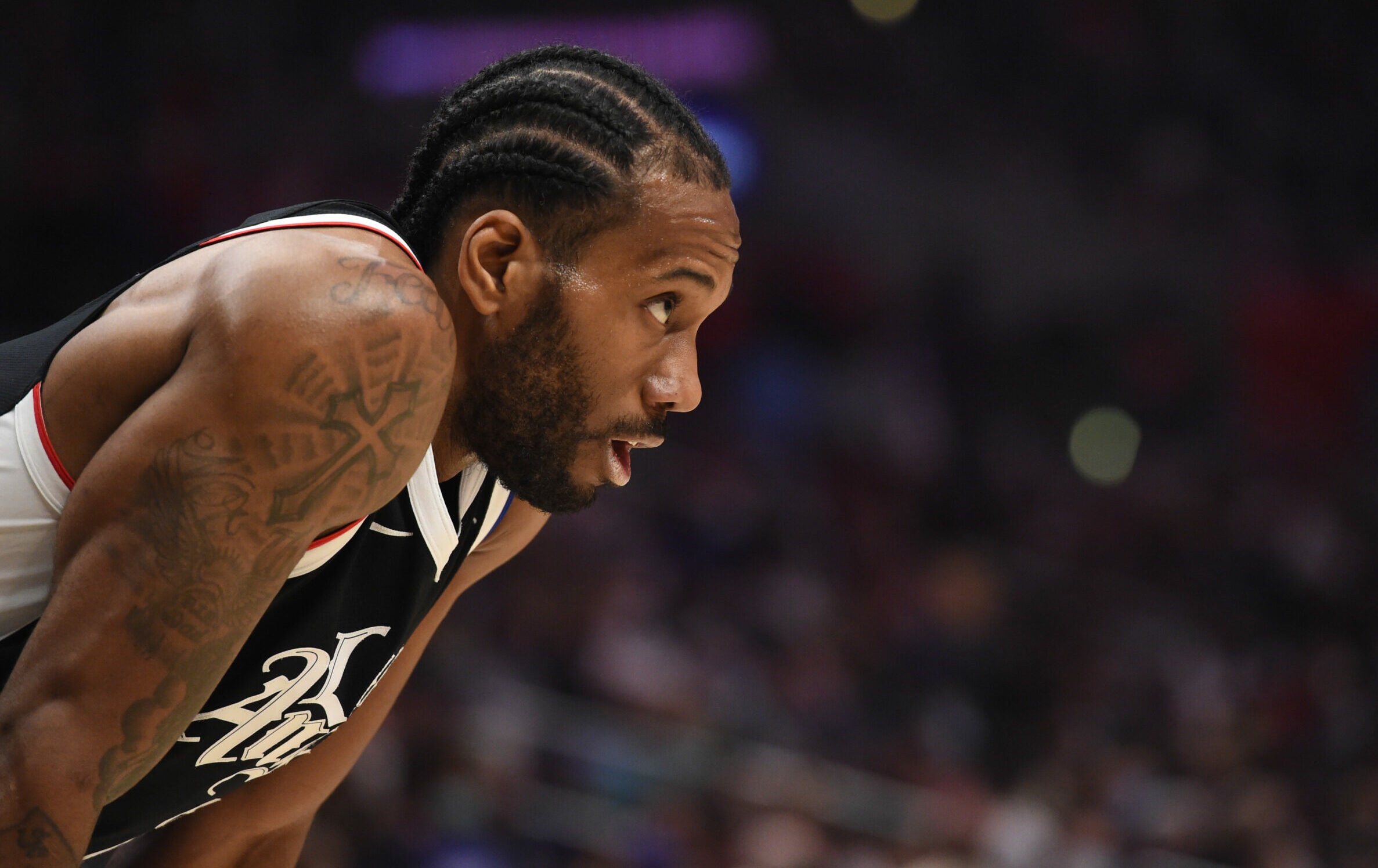 Free agency is looming for several players on the Clippers, which could lead to a retooling of the roster for 2021-2022.

LOS ANGELES (AP) – The Los Angeles Clippers season began in an empty arena with cardboard cutouts, COVID-19 testing, and protocols for everything. It ended with the team reaching the Western Conference Finals for the first time in franchise history, even without injured superstar Kawhi Leonard.

A masked Leonard watched from the bench as the Clippers lost to the Phoenix Suns in six games on Wednesday night.

â€œDude, we just had a bunch of guys who loved to play with each other. Everyone was on the same page, â€center Ivica Zubac said on Thursday.

The Clippers overcame 0-2 deficits in the first two rounds to beat Luka Doncic and the Dallas Mavericks and Donovan Mitchell and the Utah Jazz. Leonard sprained his right knee in Game 4 against the Jazz and did not play anymore.

Zubac also injured his knee and was forced out of the last two games against the Suns. The Clippers led this series 0-2 and 1-3 before closing at 3-2 and ultimately running out of gas.

Through injuries, Paul George kept the team on track, producing a career-high 41 points in the playoffs while facing elimination on the road in Game 5 against the Suns. He averaged nearly 41 minutes per game and scored at least 20 points in all 19 playoff games, one of only four NBA players to do so.

â€œWe just got ripped off from each other,â€ said George, â€œand I thought we got stronger and better as the season went on.â€

The Clippers have the pieces in place to remake an extended playoff series next year. Their first order of business is Leonard.

He has a player option worth $ 36 million for next season. If he refuses the option, he will become an unrestricted free agent and could sign a contract that pays him more each year. Leonard convinced George to come to the Clippers in 2019 so they could play together and be close to their Southern California hometown.

â€œWe both grew up, myself and Kawhi together. We really love being teammates and we see what we can be, â€said George. â€œOne of the commitments I made when signing my contract was to show that I am here for the long term and that I am committed to this team. Hopefully this weighs in on anyone’s decision.

Serge Ibaka, whose season ended early with back surgery, also has a player option worth $ 9.7 million.

Jackson shone during the playoffs. He averaged 17.8 points in the start of 17 of 19 playoff games and shot 41% on a 3-point range, which should earn him a bigger paycheck. The Clippers must decide if they are willing to pay more to keep the keeper.

â€œI can’t predict the future, I have no idea what’s going on,â€ Jackson said, â€œbut this city, this organization, this fan base is special. I will forever be a Clipper. I am grateful for this opportunity.

Jackson and George are longtime friends, and George has said, “I will definitely do my best to recruit.”

Cousins â€‹â€‹turned back time scoring 27 points in 25 combined minutes, replacing Zubac in the last two games. After being released by Houston in February, the former All-Star signed two 10-day contracts with the Clippers and played 16 regular-season games. Five of his seven playoff games were against the Suns.

Marcus Morris led the Clippers with 26 points while playing 42 minutes – one more than George – despite knee pain in the last game.

â€œWe know what we are capable of doing,â€ Morris said. â€œI can’t wait to see what the future holds.

The Clippers did not leave without drama.

Patrick Beverley was ejected after pushing former Clipper Chris Paul in the back and knocking him down in the fourth quarter.

“Emotions got the better of me last night, gang,” Beverley tweeted Thursday in a message to Paul. â€œMy harm was not done for you. Congratulations on reaching the final. Good luck.”