Dak Prescott and Derek Carr climb the rankings, as rookies continue to struggle 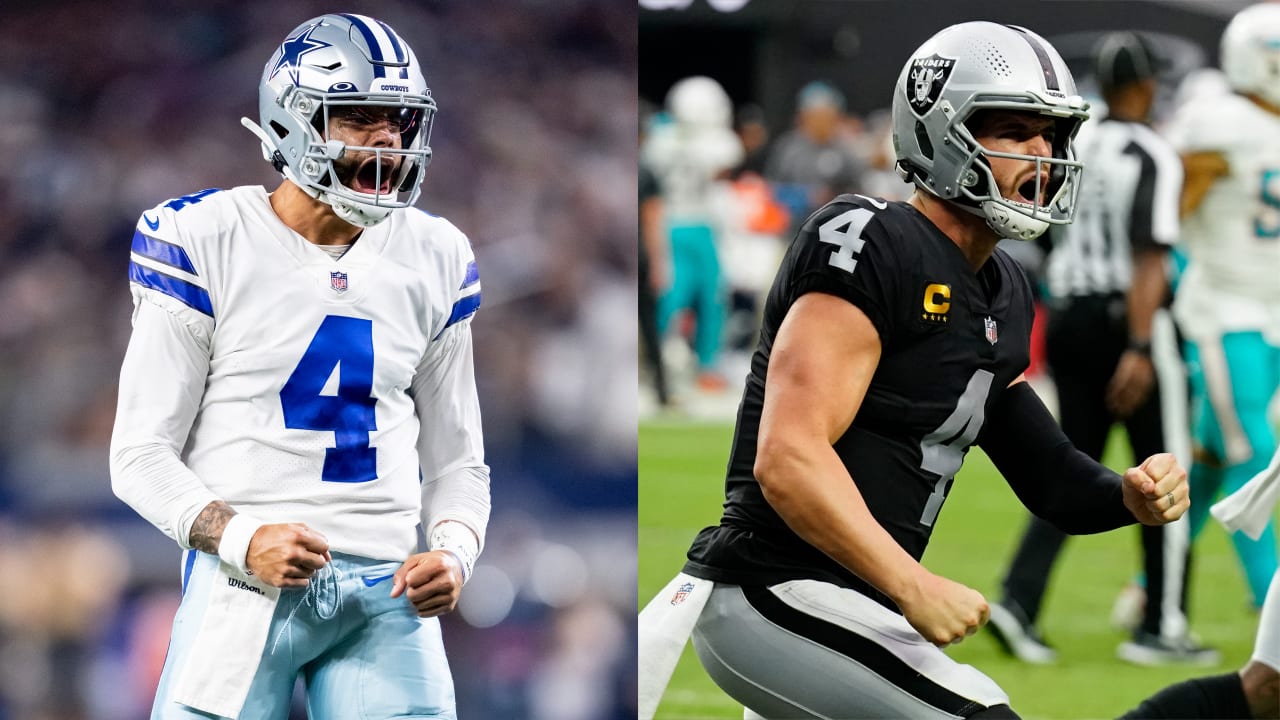 Please don’t ever let me overestimate the importance of the preseason for rookie quarterbacks again.

As this year’s first-round pick quintet swam with ease in the calm August waters, the group made their way into September. Trey Lance had the best week 3 playing just three snaps. It shouldn’t be this a big surprise, but the regular season difficulty level for Trevor Lawrence, Zach Wilson, Justin Fields and Mac Jones was a splash of cold water in the face.

Nine years ago, I started this column as a yearlong review of the five enthusiastic newbies of 2012: Andrew Luck, Robert Griffin III, Ryan Tannehill, Brandon Weeden, and Russell Wilson. Nick Foles also eventually joined the party. It is striking to look back and see these rookies in better situations, finding success earlier.

These days, rookie quarterbacks are supposed to be more prepared than ever for the NFL. League trends and rules make all passing easier. That sounds good until you take a look at all 11 rookie starts so far (including one by third round Davis Mills) and realize that the best game overall was probably Jones’ Week 1 outing… during from which the Patriots scored a touchdown.

Overall, there is no need to panic. I’m writing this before week 4 to establish how low the baseline is so far. There will be better days for Lawrence, Wilson, Fields, Jones and ultimately Lance. But right now, those fresh-faced flaggers have a long way to go before they can match the exploits of the rookies in this 2012 class, let alone what Justin Herbert accomplished last year.

Although it’s early days, the 11 rookie starts (combined record 1-10, with the lone victory coming from a rookie versus rookie clash) is a much better indicator of how the rest of the season is going than ‘a handful of preseason series. It’s almost like the NFL quarterback is tough.

REMARK: The up / down arrows illustrate the movement of the QB Index in week 3. Rankings reflect the ranking of each quarterback prior to week 4.