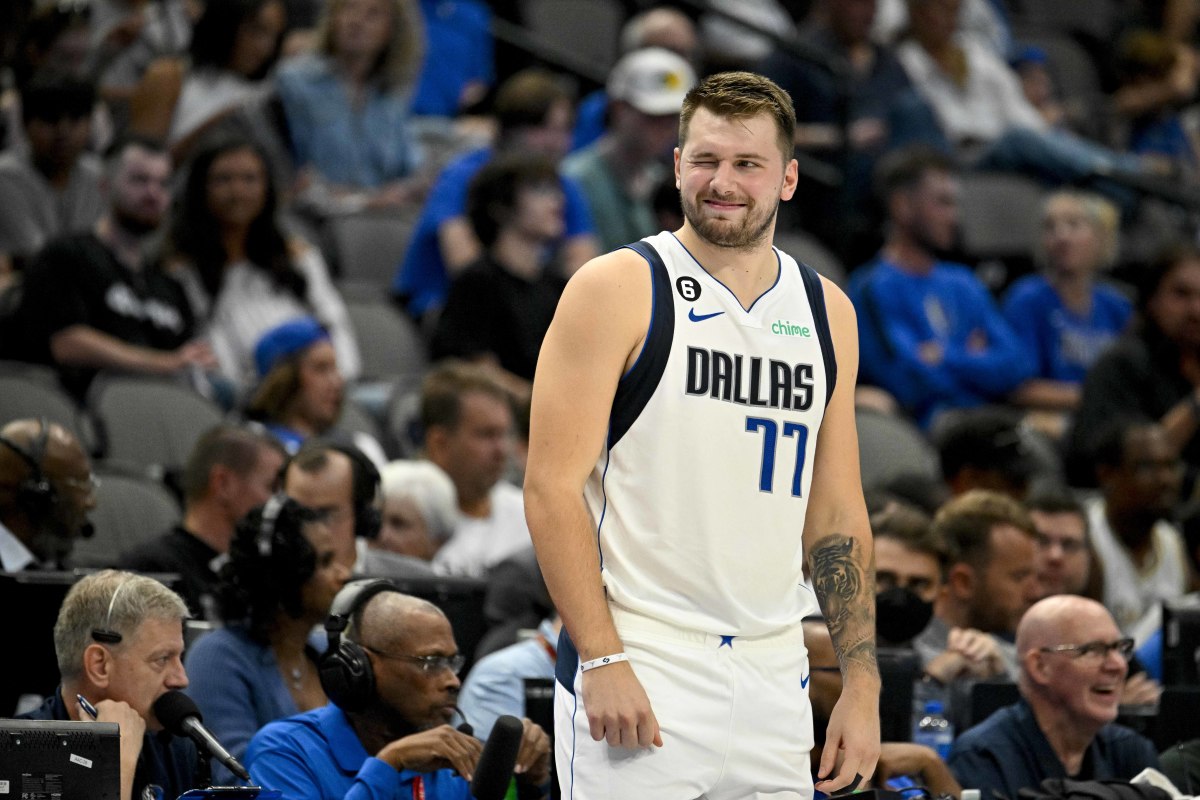 Can you feel excitement in the air yet?

The Dallas Mavericks have a preseason “dress rehearsal” to hold Friday night in Utah, but after that…the next time they play a basketball game will be the real thing, as they return at the Game 7 crime scene to take on the Phoenix Suns at 9 p.m. CT Wednesday.

When you have Luka Doncic on your roster, you automatically become a go-to team every season…especially when you come out of a playoff run to the Western Conference Finals. According to Stubhub, demand for Mavs tickets for this season is up 257% over last season.

ESPN’s Zach Lowe also jumped on the bandwagon, as he ranked the Mavs as one of the best teams to watch on NBA League Pass this season.

“Doncic’s size and comfort in the middle of the paint – the dead zone for some ball handlers – opens up endless possibilities. He’s at his most predatory dragging small defenders into pick-and-rolls. Switch, and he smashes them into the post with smiling cruelty.(He took sadistic pleasure in brutalizing Patrick Beverley in the 2021 playoffs.) Send help, and he splits you apart,” Lowe wrote.

“Even against similarly sized defenders and traditional coverage, Doncic is a three-point genius who digs inside. His arcing dropback is borderline unblockable, and he’s hit 50% of the floating beach over the past two seasons – and a LeBron James-esque 73% at the rim last season.”

Make sure your TVs don’t overheat, as the Mavs will face the Grizzlies, Pelicans and Nets in the first eight days of the regular season.

Want the latest news and insider information on the Mavericks? Click here.