Danilo Gallinari and Nemanja Nedovic will miss the next friendly / News 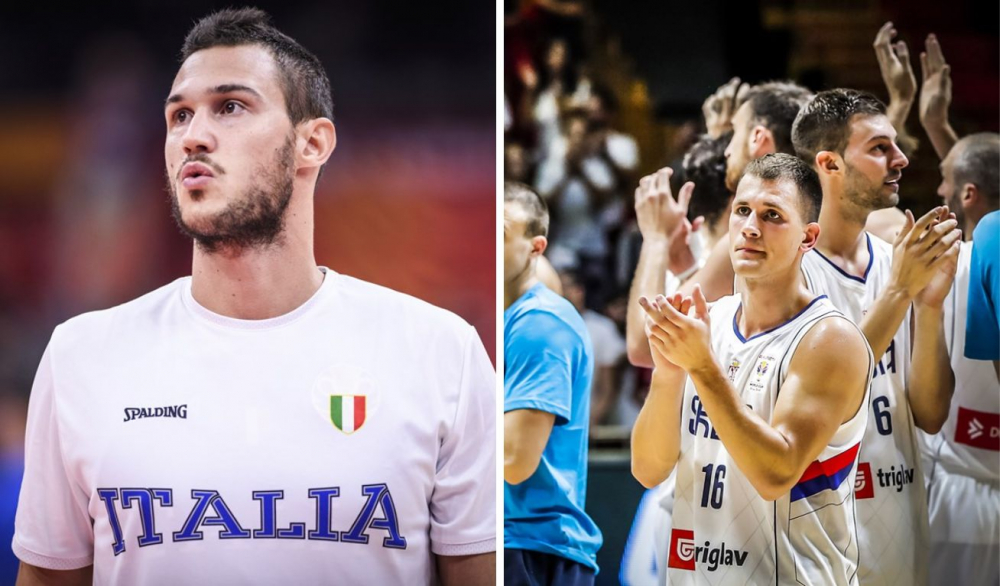 The city of Hamburg will host four national teams today to mark the start of the SuperCup tournament. The match between Italy and Serbia will start the day with both teams having a few losses and a few comebacks on their rosters.

The Italian national team will have to play without one of its leaders in the person of Danilo Gallinari. According to a statement released by the national basketball federation, the Boston Celtics striker sprained his right ankle in the last friendly match against France and will miss the friendly battle.

On the other side of the pitch, Serbia will play without Nemanja Nedovic, who suffered a muscle bruise in the last friendly match against Slovenia on Wednesday. Together with Nemanja Bjelica, Nedovic began treatment for his injury.

There is also positive news for both teams. After taking preventive rest due to slight fatigue, Luigi Datome is back on the roster for Italy. Nikola Milutinov and Marko Guduric will play for Serbia after also missing the last friendly.

“Expectations for the tournament in Germany are huge,” said Serbia head coach Svetislav Pesic. “We really need these two games, they come at the right time. Italy, Germany and the Czech Republic are all good teams. This team hasn’t been together for a long time, we’re not like the Slovenians who look like a team from the same street, they are together everywhere and always. We need games.

“I confirm what Goran Dragic said a few days ago that the next EuroBasket will be stellar with many players of the highest level. Just think of Serbia, who we will face even without Gallinari, who have the MVP of the NBA and the EuroLeague MVP on the list,” said the specialist. “We will have to have great mental strength to fight against teams with long and competitive rosters.”

The match is scheduled to start at 6:00 p.m. CET today in Hamburg, Germany.