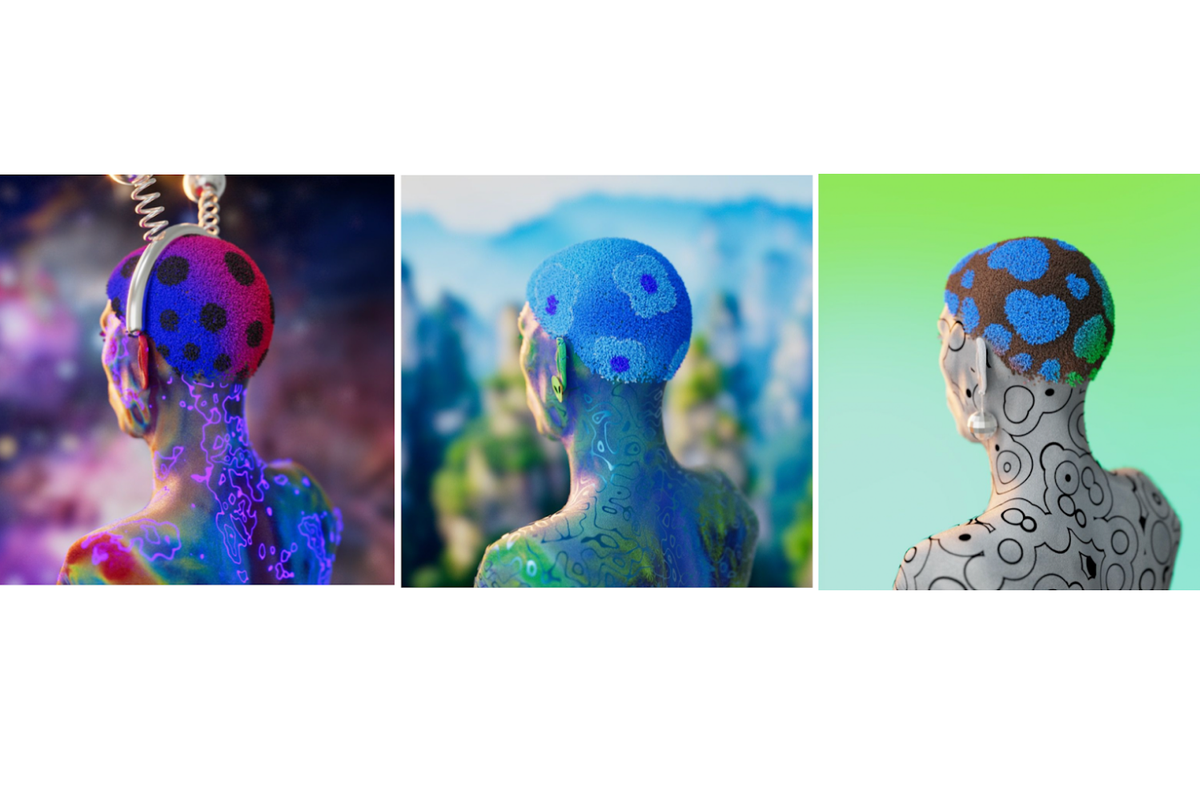 One of the most well-known and controversial NBA players of all time is launching a collection of non-fungible tokens that will focus on something he’s known for: wild, ever-changing hair color.

Each NFT will feature a different Rodman hairstyle, with many of the lookalike looks he showcased during his time in the NBA.

Rodman partnered with Jeff Hood and Sophie Watts of Metacurio for the launch.

“Rodman’s Barbershop is a unique way to celebrate personal style and creativity, which will always be part of Dennis Rodman’s legacy,” Hood said.

More details will be shared before the mint in the official Discord and on social media.

Related Link: How to Buy NFTs

Why it matters: Rodman played in 911 NBA games averaging 7.3 points per game and 13.1 rebounds per game. Rodman led the league in rebounding for seven consecutive seasons and is considered one of the greatest rebounders of all time.

Rodman has been active in the NFT community and possesses project parts including Cryptomories, Swampverse, My Pet Hooligan and robots. (Listen to the artist Robotos Pablo Stanley on what Rodman owning a Robotos NFT meant to him.)

Rodman joins other athletes such as Shaquille O’Neal, who have been active in the NFT space and also launched their own collections.