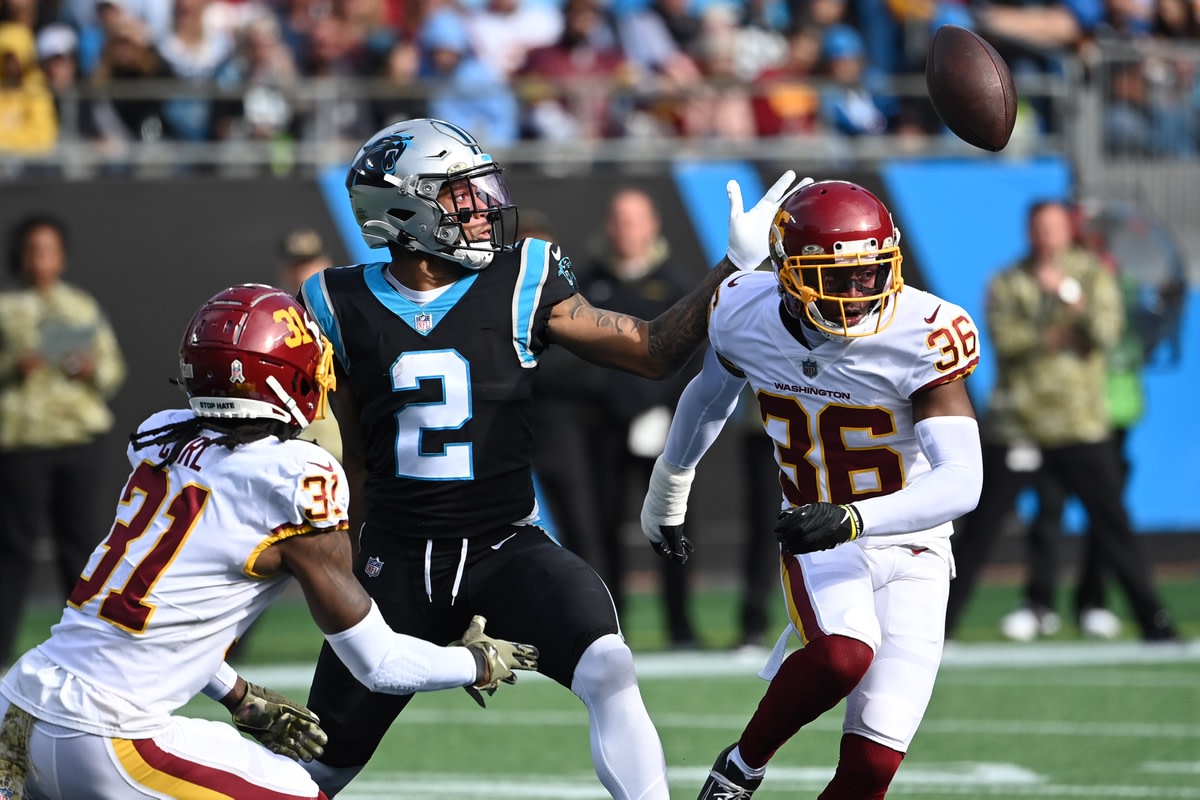 Sportsbook has set up plenty of player bets for NFL action on Sunday, including for DJ Moore, who takes the field at 1:00 p.m. ET on FOX. Moore and the Carolina Panthers (5-7) are set for an NFC South clash in Week 14 against the Atlanta Falcons (5-7) at Bank of America Stadium in Charlotte, North Carolina.