Do NFL teams have their own planes? How do they get to away games? 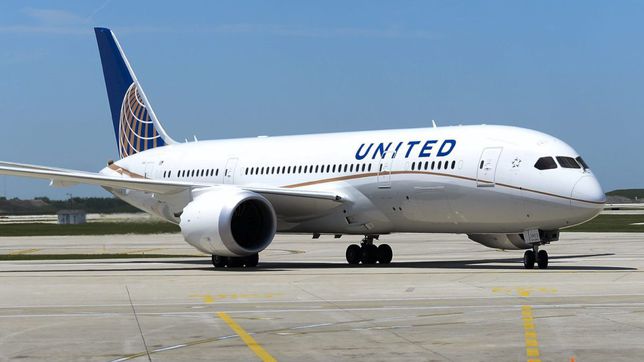 NFL players are known for negotiating million-dollar contracts, driving fancy cars, and living lavish lifestyles. It’s easy to imagine their billionaire team owners would also provide them with a private plane when they’re on a road game.

Surprising fact – only one NFL team flies its athletes in its own plane. In fact, the club has two private jets to transport them. What probably isn’t as surprising is the team that owns it – the highly successful New England Patriots.

More from the NFL:

Patriots plane with a purpose

The Patriots bought two used Boeing 767s a few years ago, the same planes used by American Airlines. It certainly sounds extravagant, but the club has made good use of its gigantic carbon footprint.

In addition to ferrying the team from town to town, the planes have also been deployed since the covid-19 pandemic began flying masks, health workers and vaccines from place to place. They also helped send relief supplies to Haiti after a devastating earthquake and helped transport military personnel.

Charter flights for other NFL teams

As for the other teams, don’t feel sorry for them right away. They may not have their team logo on their own plane, but they also fly in luxury and style on charter flights.

This gives the team the benefits of a private jet without the excessive cost of owning one. American Airlines, United Airlines and Delta Airlines are among those that fly NFL teams when they have away games.

NFL team game sizes have increased in recent years, so these planes are more crowded than you think. Some teams have contingents of nearly two hundred travelers per game. The list includes players, coaches, reception staff, equipment staff, sponsors, security personnel and doctors.

You can probably tell who is sitting in first class.