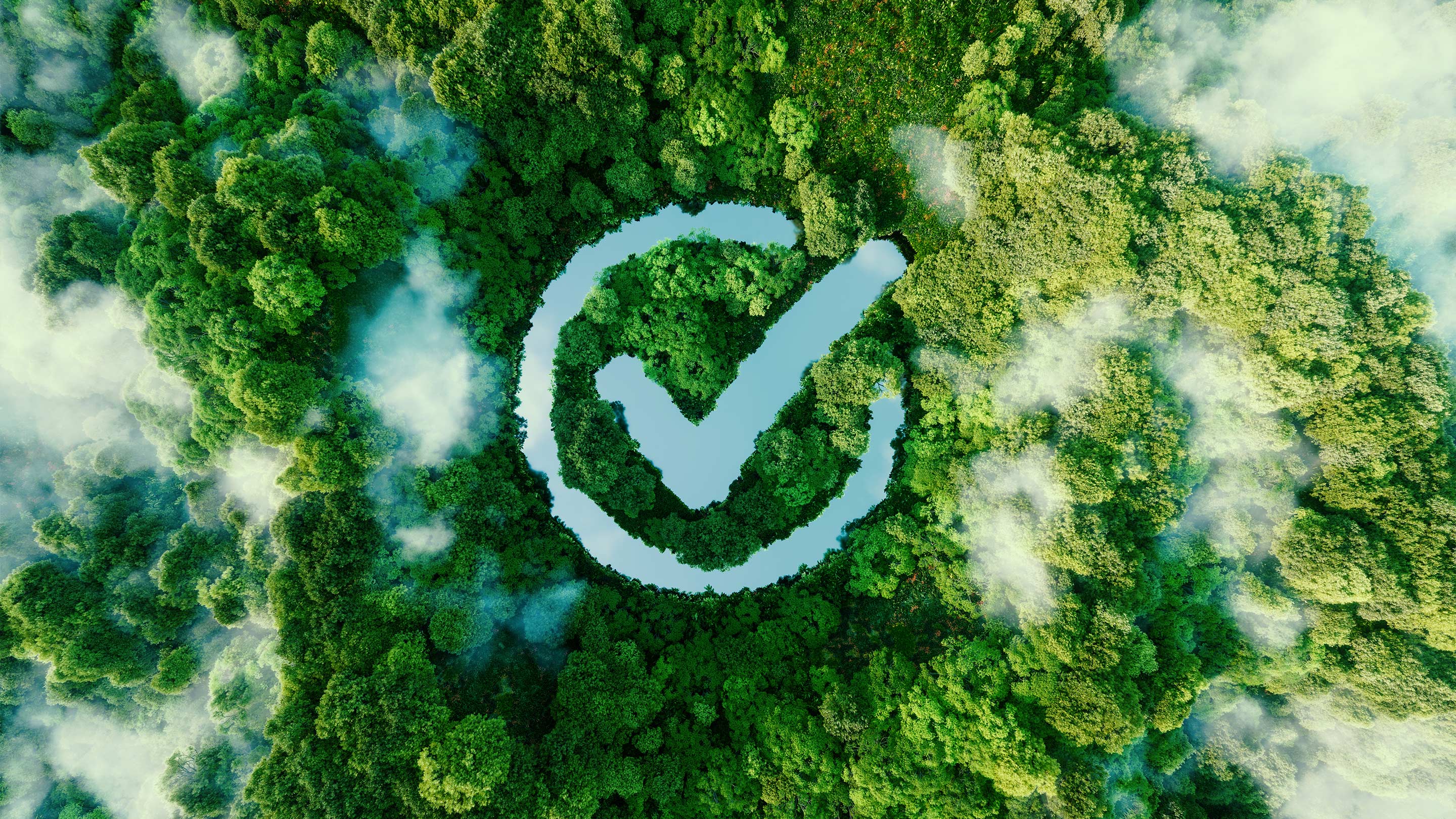 “We created this award to highlight some of the important work being done within the Olympic Movement to combat climate change,” said Marie Sallois, IOC Sustainability Director. “We hope this work will further inspire the wider sporting community to take urgent action against climate change and other sustainability challenges.”

Highlights of this year’s awards include:

The FIA, like all award-winning organisations, is part of the United Nations Sport Climate Action Framework, which helps sporting entities achieve a range of global climate change goals, including reducing 50% of GHG emissions by 2030 at the latest. , in accordance with the Paris Agreement.

Launched in 2019, the IOC Carbon Action Awards – originally part of the CIO-DOW Carbon Partnership – were created to inspire climate action by recognizing the sustainability efforts of leading sports organizations within of the Olympic Movement. Under the initiative, IFs and NOCs that have demonstrably reduced their GHG emissions through their respective organizations and events receive carbon offsets to offset their remaining emissions.

This achievement contributes to the realization of the FIA’s environmental strategy for 2020-2030 adopted in December 2020. The FIA ​​has developed an action plan to reduce emissions and has become carbon neutral in 2021 thanks to offsetting. Our long-term ambition is to reduce emissions from FIA’s own operations by 20% in 2025 and 50% in 2030 and become net zero by 2030.

Mohammed Ben Sulayem, FIA President said:The FIA ​​is honored to be selected as one of the winners of the CIO Carbon Action Awards which highlight our carbon reduction plan to reduce our carbon emissions by 50% by 2030, in line with the Paris Agreement . This award also recognizes our environmental management system certified according to ISO 14001:2015 in 2021. We plan to go further with ambitious new objectives to strengthen our climate leadership in sport and bringing motorsport and mobility into a low-carbon future.

Felipe Calderón, President of the Environment and Sustainable Development Commission of the FIAsaid: “As part as As a United Nations Sport for Climate Action Framework, it is important that the hard work done by the FIA ​​to manage and reduce the environmental impact of its activities is recognized by the IOC. This award confirms that our environmental strategy is moving in the right direction. We see it as an added incentive on our journey to join everyone else’s efforts to fight climate change and achieve a better planet.