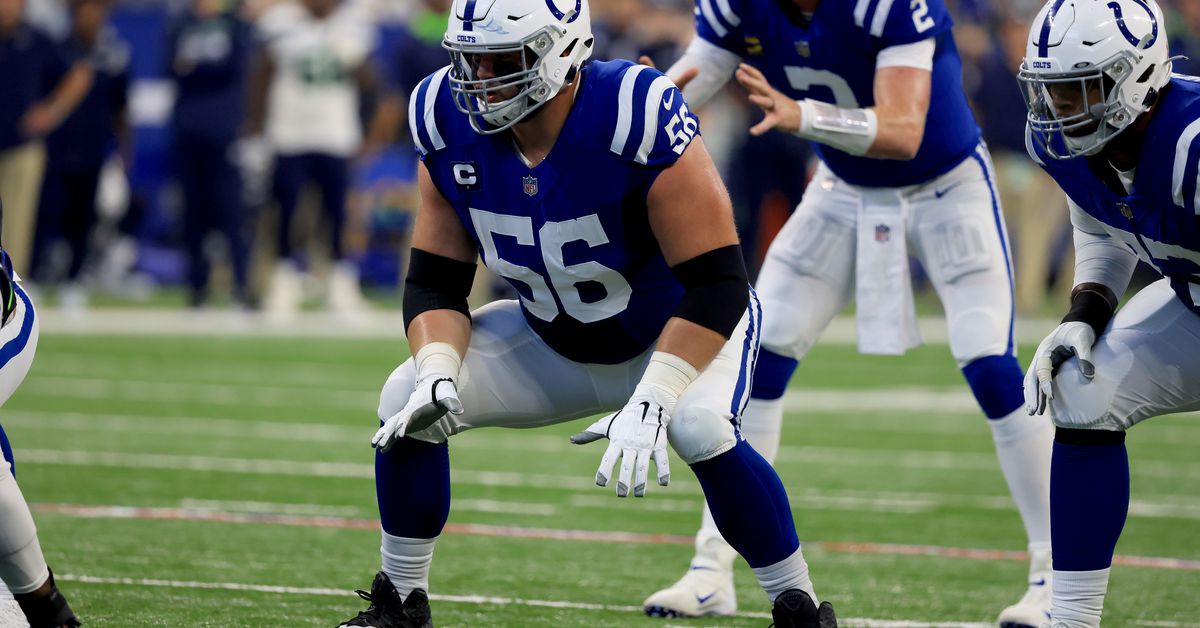 ESPN has ranked Indianapolis Colts left guard Quenton Nelson as the NFL’s top interior offensive lineman, marking the third straight year the All-Pro lineman has been No. 1 on their list.

Nelson tops this list for the third year in a row, but with less conviction than in the past. Zack Martin and Brandon Scherff stole many of his first-place votes.

“He’s always the guy you’d build a team with [at guard]said a prominent NFL coach. “You only have to look at him to know he’s a special player who can sometimes dominate a game.”

Evaluators believe Nelson can handle a solid defensive tackle on his own, and he has made efforts to improve on the puffs that plagued him when he got into the big game. He hasn’t had his most consistent season in 2021, but he also struggled with foot and ankle injuries throughout the season. Nelson’s 94.1 percent pass block success rate was 12th among guards last season, and his 71.7 percent run block win rate was 13th at the position.

Few people have dominated in their position like Nelson did in his first four seasons. The perennial Pro Bowler has surrendered four total sacks since entering the league in 2018, including just one in 2021.

Additionally, Nelson posted an overall rating of 86.0 or better in 2019 and 2020 on the Pro Football Focus scale.

Nelson is also the second Colts player to be ranked No. 1 in his respective position, joining teammate Darius Leonard, who ESPN ranked as their top inside linebacker.

While there’s no exact timeline for a long-term extension for Nelson, the three-time All-Pro will eventually cash in with the Colts and likely become the highest-paid guard in the league.

Until then, Nelson, who said he’s “not focused” on getting a deal with Indianapolis right now, will focus on protecting new quarterback Matt Ryan and clearing the way for the carry balloon Jonathan Taylor in 2022.