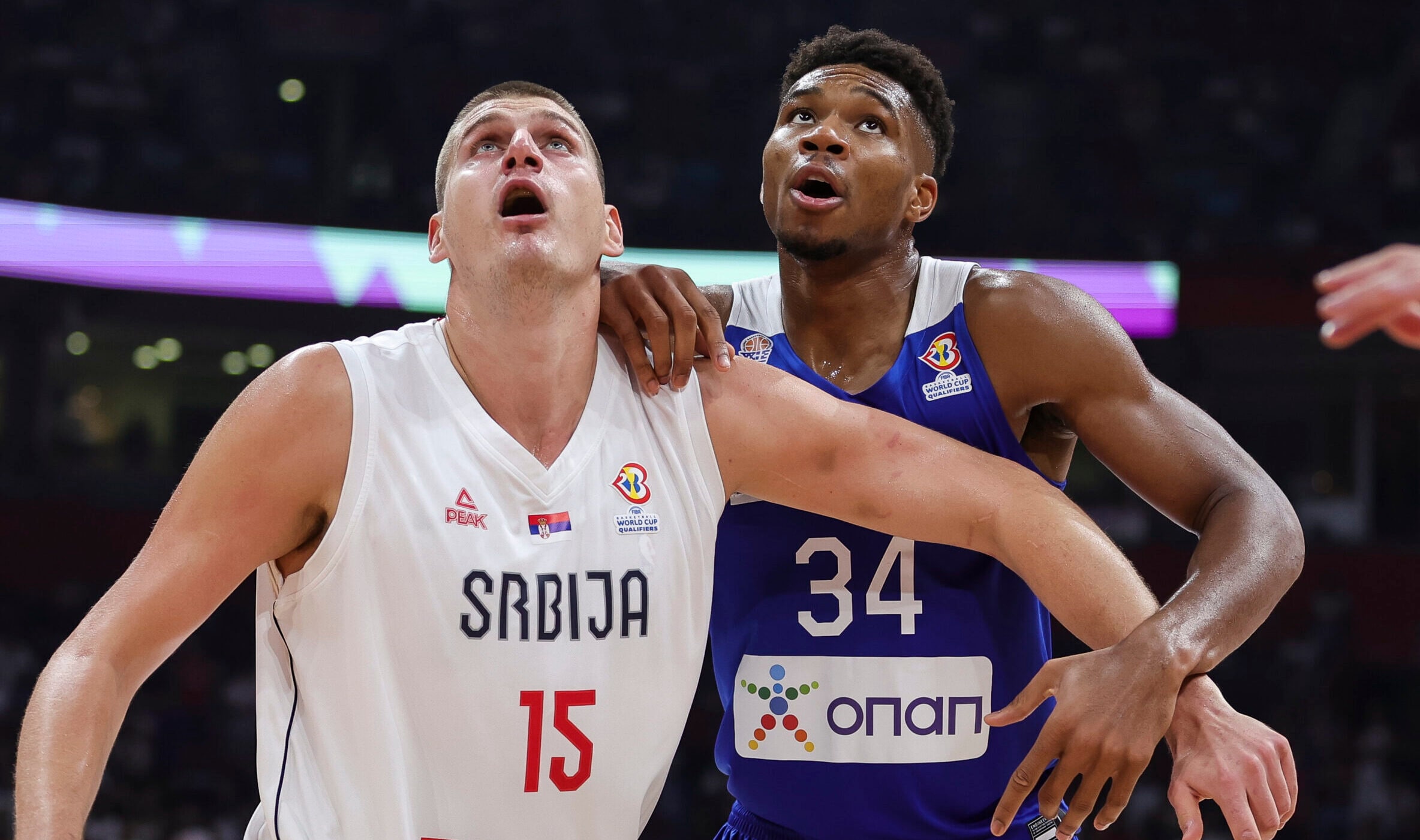 The 24-nation tournament begins on Thursday and runs until September 18 with matches taking place in four host countries – the Czech Republic, Georgia, Italy and Germany. Originally scheduled for 2021, the COVID-19 pandemic forced the postponement of the Olympics from 2020 to 2021, which forced EuroBasket to be pushed back to 2022.

Slovenia are the defending champions, winning their first EuroBasket in 2017 behind the play of tournament MVP Goran Dragic and then 18-year-old wonderkid Doncic – a year before joining the Dallas Mavericks as the third pick in the NBA Draft 2018 and went on to become one of the league’s brightest young stars.

The tournament begins with the group stage, which features four groups of six teams, and runs from September 1-8. Each group will play a round robin style tournament with each team playing against the other five teams in the group. The top four teams from each group will then advance to the knockout stage of the tournament.

In the knockout stage, which will be held from September 10-18 with all matches played at the EuroBasket Arena in Berlin, the 16 teams will be seeded into a draw according to their qualifying position from the group stage. They will then play knockout matches, culminating in the league match on September 18.

Rudy Gobert is playing for France in the 2023 World Cup qualifiers.

The action begins on September 1 with the group stage, followed by the knockout stage on September 10. FIBA.com for full scores and stats.