EuroBasket 2022: Round of 16 preview ahead of Saturday’s kick-off in Berlin 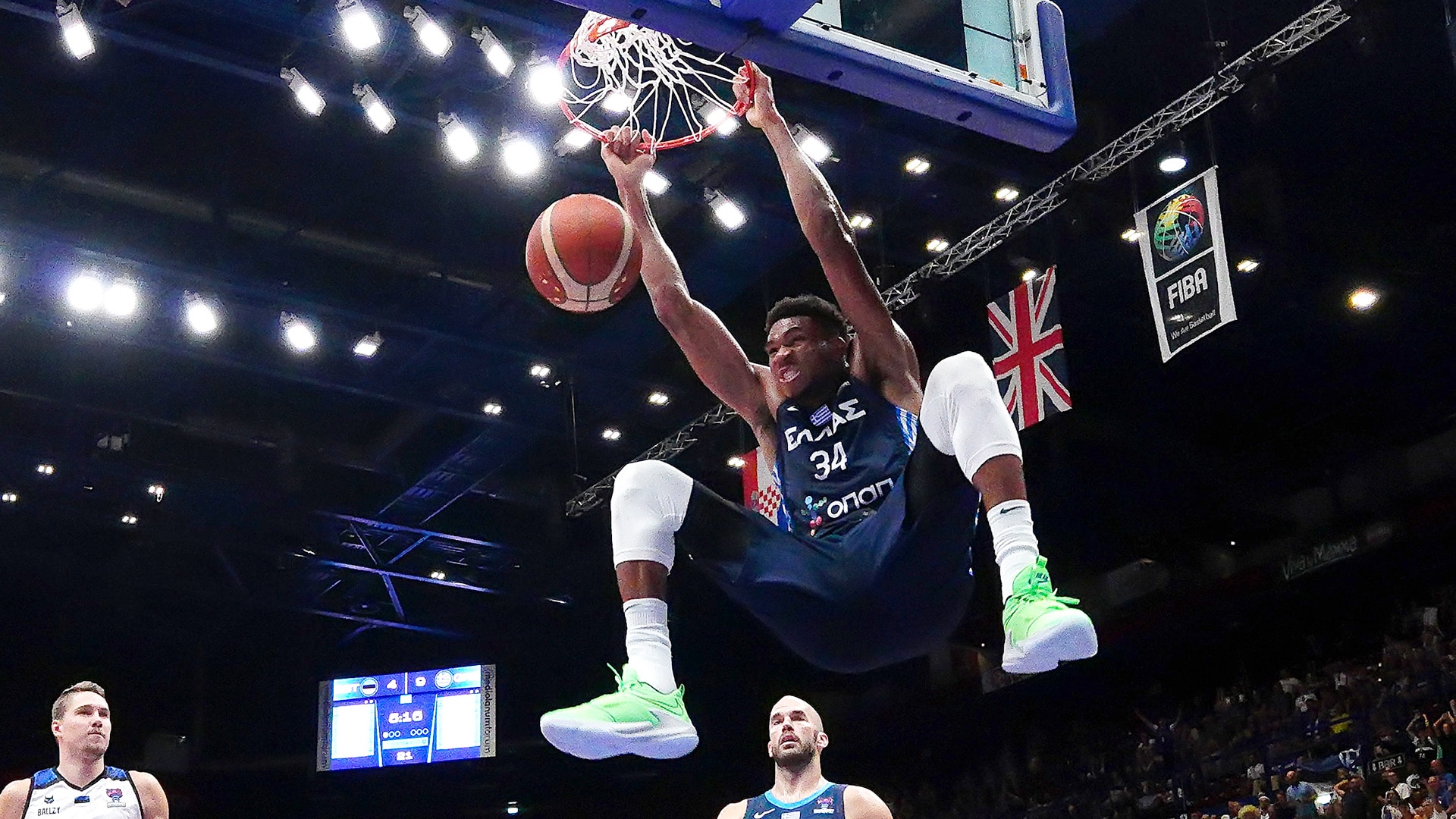 The EuroBasket 2022 field has shrunk from 24 teams to 16 as the group stage ended on Thursday and the knockout stage is set to begin this weekend in Berlin, Germany.

The group stage featured the 24-team field divided into four groups of six teams each. Each team played every other team in their group, with the top four teams from each group advancing to the knockout stage.

The following teams finished in the top four of their respective groups and qualified for the knockout stage. All participating NBA players are highlighted below.

Who did you have in the round of 16?#EuroBasket X #BringTheNoise pic.twitter.com/Ktpc1wQNeb

From now on, it’s a knockout tournament. Saturday and Sunday will feature four matches each to cut the pitch in half and set up the quarter-finals, which will be played on September 13 and 14. The winners of these four matches will meet in the semi-finals on September 16 and the tournament will conclude on September 18 with the third place match and the championship match.

All remaining matches will be played at the EuroBasket Arena in Berlin.

Only two teams have emerged undefeated from the group stage – Serbia and Greece both 5-0 – despite being led by the two players who have won the last four Kia NBA MVPs: Denver’s Nikola Jokic for the Serbia and Giannis Antetokounmpo of Milwaukee for Greece.

Giannis led all players in scoring during the group stage averaging 29.5 points per game on 58.2 shooting over four games despite a slight sprain of the right ankle in the third quarter of Greece’s win over Estonia on Thursday, completed their Group C sweep. Giannis will have two days off before Greece open the knockout stage against the Czech Republic on Sunday.

Jokic ranked sixth in goals (19.6 ppg) and fourth in rebounds (9.4 rpg) and first in field goal percentage (68.4%) in the group stage while he has achieved double-doubles in three of Serbia’s five Group D wins. The reigning two-time MVP leads Serbia into the knockout stage with an opener against Italy on Sunday.

Defending EuroBasket champions Slovenia finished atop Group B as they faced Germany with a 4-1 record, but won their head-to-head clash with a 36-point performance from Luka Doncic. But it wasn’t Luka’s best game in the group stage. In Slovenia’s 88-82 win over France on Wednesday, Luka exploded with 47 points while leading Slovenia with seven rebounds and five assists.

Luka not only surpassed Giannis’ 41-point effort from the previous day as the best game of the tournament, his 47 points are the second-most points scored in European Championship history. Luka and the defending champions open the knockout stage on Saturday against Belgium.

The four teams from Group B have at least two NBA players, including France, which has the most talent in the NBA with five players, led by Rudy Gobert and Evan Fournier, as well as Frank Ntilikina, Theo Maledon and Timothe Luwawu-Cabarrot. France plays the opening match of the knockout phase against a Turkish team which includes three NBA players (Cedi Osman, Alperen Sengun and Furkan Korkmaz).

Spain won Group A with a 4-1 record behind play by the Hernangomez brothers. Willy led the Spanish effort with 15.4 points per game (18e overall) and 7.4 rebounds per game (11e globally). Juancho added 9.4 ppg, 5.8 rpg and 1.6 apg. Spain open the knockout stage on Saturday against a Lithuanian, which also includes a pair of NBA big men in Domantas Sabonis and Jonas Valanciunas. Lithuania finished the group stage just 2-3, tying the Czech Republic as the only teams under 0.500 to advance to the knockout stages.

Lauri Markkanen, who was traded from Cleveland to Utah in the Donovan Mitchell trade during the group stage, posted a pair of games over 30 points to help Finland advance to the Group D knockout stage His next action comes on Sunday as Finland open Knockout play against a Croatian side that includes Markkanen’s new Jazz teammate Bojan Bogdanovic, as well as Dario Saric and Ivica Zubac.

As for the host country, the German team has been managed by Dennis Schroder, who ranks in the top 10 in goals (18.3 ppg) and assists (6.8 apg) during the phase of groups. Franz Wagner is tied for 14e scoring at 16.2 points per game, including a 32-point performance against Lithuania. Germany host Montenegro on Saturday in their opening match of the knockout stage.