FIBA: The Belgian Cats may be eyeing Thibault for their next position at HC 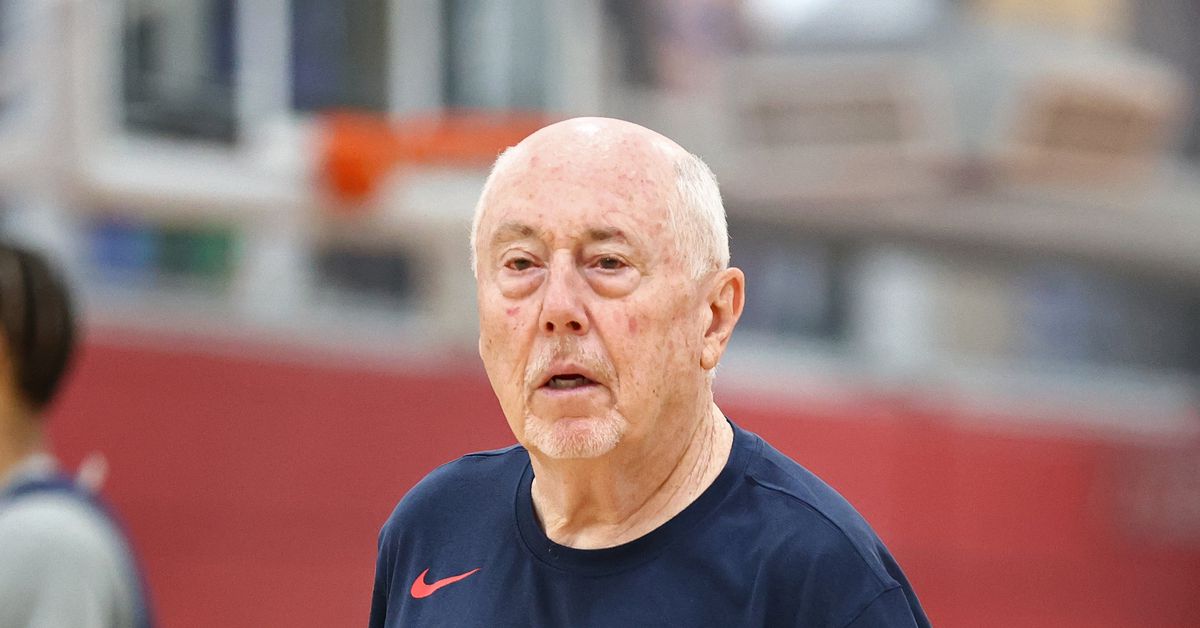 A column by Pat Ceulemans of Het Nieuwsblad (link in Dutch) indicates that Washington Mystics general manager and head coach Mike Thibault is “in the picture”, or possibly considered as the next head coach of the Belgium women’s national basketball team.

Not so long ago I wrote about the winners and losers of the FIBA ​​Women’s Basketball World Cup 2022. I listed Belgian cats as losers. While the Cats reached the quarterfinals, they didn’t play with the same fire as they did at the 2018 World Cup when they reached the semifinals. And Chicago Sky forward Emma Meesseman didn’t play well in this tournament, even though it was through injury.

The Belgian Basketball Federation has sacked Valery Demory, their former head coach who held the position for a year earlier this week. Demory replaced Philip Mestdagh, who led the Cats to two bronze medals at Women’s EuroBasket (2017 and 2021), the 2018 World Cup semi-finals and the 2020 Olympics. The federation fired Demory in due to communication problems.

Belgium as a country has a fairly equal split of native Dutch (around 60%) and native French (around 40%) speakers. Demory was French and did not speak Dutch. The Cats players could communicate in French with him, so it was not a problem in itself. But in the FIBA ​​game, the language of communication is English, not French.

Ceulemans wrote that Demory spoke no English, which increased communication barriers with referees and the media. That wasn’t the only reason Demory was fired, but it was definitely a contributing factor.

According to Sporza (link in Dutch), the Federation wants a coach with “an international profile” to succeed Demory, and someone who works with a large squad. The Sporza report said there were 13 people.

There is one person Belgium will not consider as their next head coach: Chicago Sky assistant Ann Wauters. This was due to her inexperience as a coach, despite her resume as a player for the Cats and internationally.

Returning to Ceuleman’s column, he went on to explain why Thibault would be a good choice for Belgian cats. The reasons include Thibault’s past experience coaching Meesseman when she played for the Mystics from 2013-2020 and her experience as an assistant for Team USA during the FIBA ​​Women’s World Cup 2022.

On the one hand, it is flattering that Thibault may be considered for the position of cats (emphasis mine). But any work in the FIBA ​​Europe National Team would require missing much of the WNBA regular season for Women’s EuroBasket June 15-25 next year (and really much longer than that). as head coach). So I don’t think it’s realistic to see Thibault coaching the Cats.

Belgium will have to make a decision very quickly. The Cats’ next matches are the Women’s EuroBasket qualifiers on November 24 against North Macedonia and November 27 against Bosnia and Herzegovina. Both games will take place at home in Leuven.