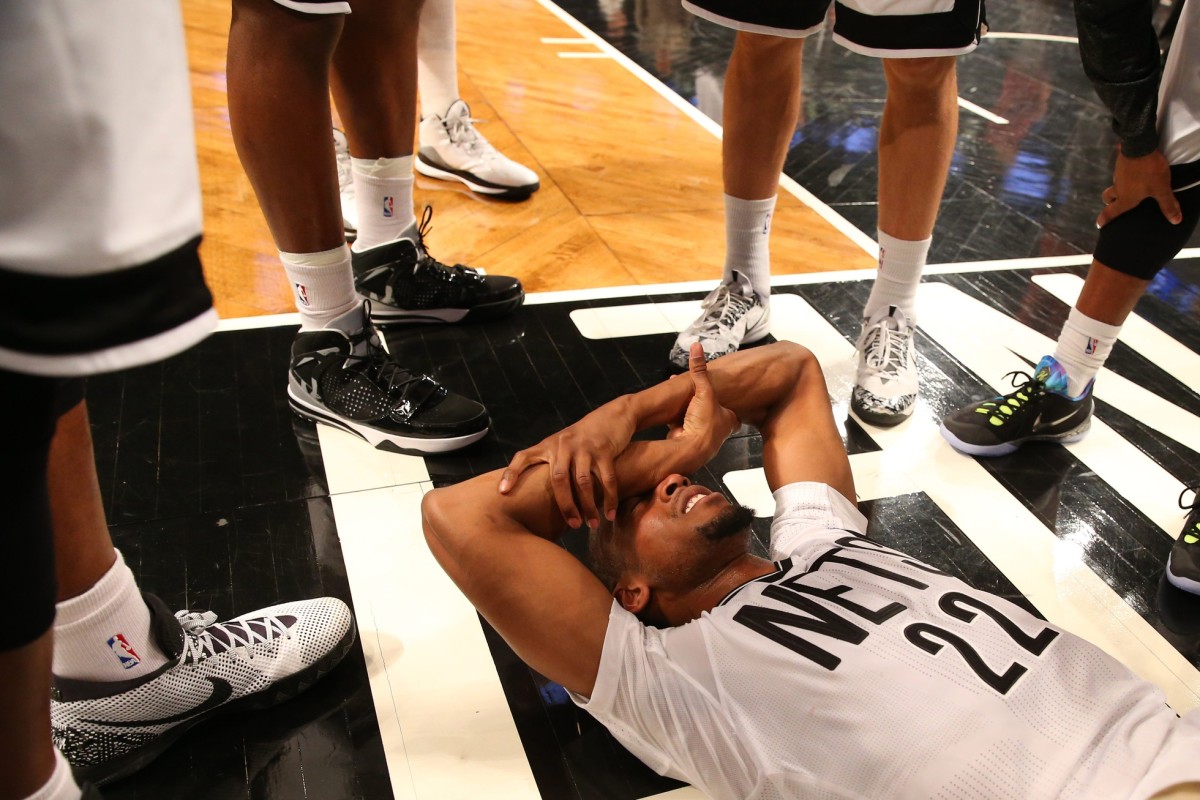 The team made the announcement on Twitter last week.

Brown had a stellar career at Oklahoma State and he averaged 17.2 points per game during his senior season.

He went on to be the 44th overall pick in the 2014 NBA draft and he joined a team led by veteran Brooklyn Nets.

During his rookie season, he had a starting opportunity in 29 games (he played 47 games total) and averaged 4.6 points and 2.3 rebounds per game.

He also played two games (and started once) in the NBA Playoffs, but the Nets lost to the Atlanta Hawks in the first round.

The following season, he played 62 more games for a Nets team that had entered a rebuilding mode.

Although his NBA career was short, he had shown his potential to be a strong role player in the league while on the Nets.

Very few players have the kind of sparkle and athleticism he can provide.

He also played in Russia, G-League, Turkey, Israel and Belgium.

Pallacanestro Varese, his new team, is in Italy.

As the NBA continues to get younger, Brown will likely never play in the NBA again.

That being said, he still had a great basketball career.