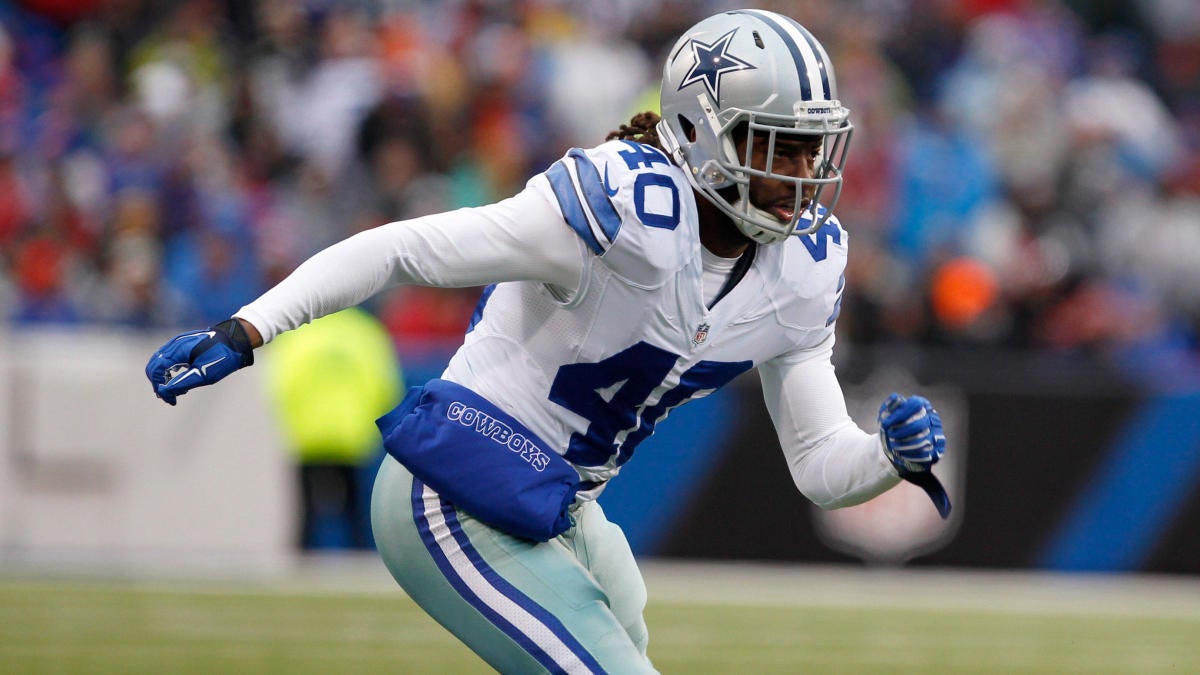 Former Dallas Cowboys safety Danny McCray is going to try his hand at a different kind of competition now that his days on the grill are over. McCray is scheduled to appear in the 41st season of CBS’s “Survivor” reality show.

In doing so, McCray will become the fourth former cowboy to appear on the show. Gary Hogeboom, Jimmy Johnson, and Alan Ball have been on Survivor before.

â€œI was trying to find a way to satisfy that urge to compete,â€ McCray told the official Cowboys website of his appearance on the show. “Survivor is a show that I watched excessively after I retired from the NFL, and I imagined myself competing better than some of the guys I had seen before me on the show. Better specifically than the Alan Ball guys (laughs).

“I thought I could do it. My wife gave me the OK, and I sent an audition tape and they accepted me. That’s how I started.”

McCray was not drafted from LSU following the 2010 NFL Draft. Safety then signed with the Cowboys and played for the team from 2010 to 2013.

McCray also played one season for the Chicago Bears in 2014 and had another stint with the Cowboys in 2015 before retiring. When all is said and done, McCray recorded 91 tackles and two interceptions during his time in the NFL.