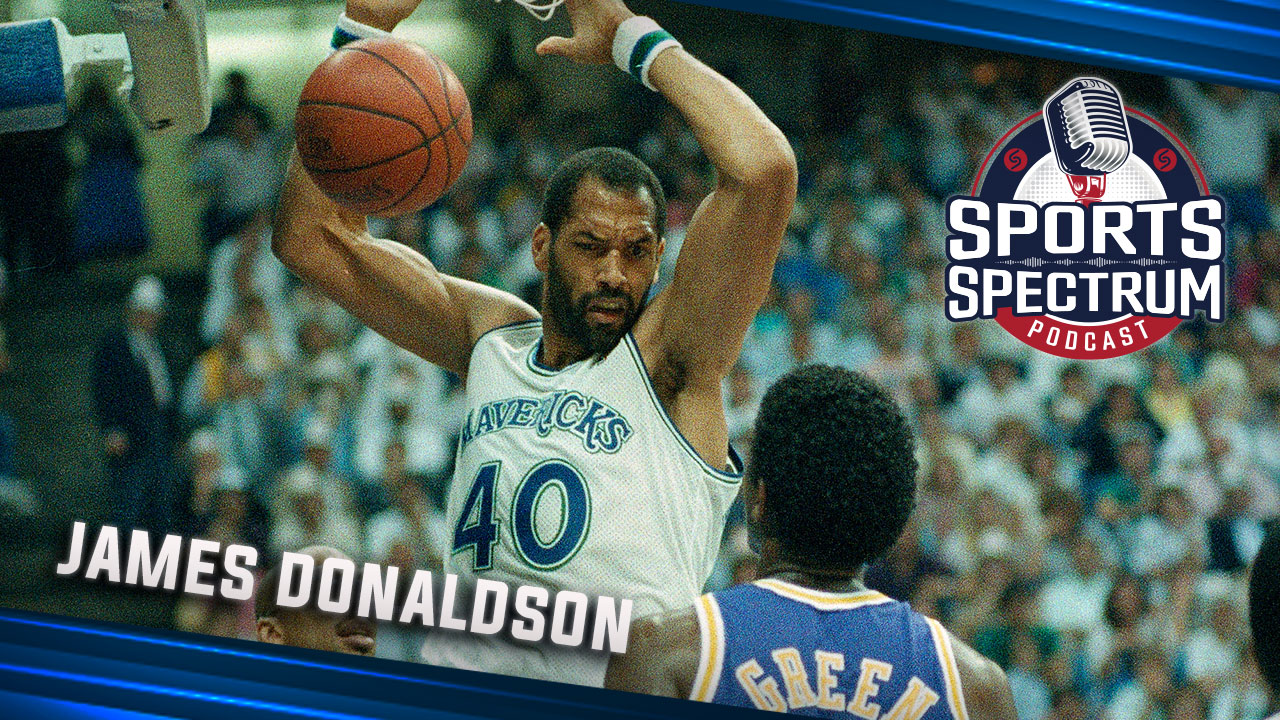 THIS IS THE SPORTS SPECTRUM PODCAST
WITH JASON ROMANO, WITH JAMES DONALDSON

James Donaldson is a former basketball player who spent 16 seasons in the NBA with Seattle, San Diego/LA Clippers, Dallas, NY Knicks and Utah. He was originally selected in the fourth round of the 1979 NBA draft by Seattle, and after playing a year of professional ball in Italy, he made his NBA debut on October 10, 1980 with Seattle.

Donaldson led the NBA in field goal percentage (.637) in 1984-85 with the Clippers, then spent much of the next seven seasons in Dallas, representing the Mavericks in the 1988 All-Star Game. retired in 1995 and holds the record for most NBA games played without a 3-point shot attempt.

Today on the podcast, we talk to James Donaldson about his basketball career, why his game wouldn’t translate to today’s NBA, playing in the All-Star Game, and what it means. was that of guarding Kareem Abdul-Jabaar, Shaquille O’Neal, Moses Malone, Hakeem Olajuwon and other legendary centers. Then the conversation turns to Donaldson’s post-playing career and his struggle with mental health and depression, and how God helped him overcome it.

inspirational word of the day #YourGiftofLifeFoundation