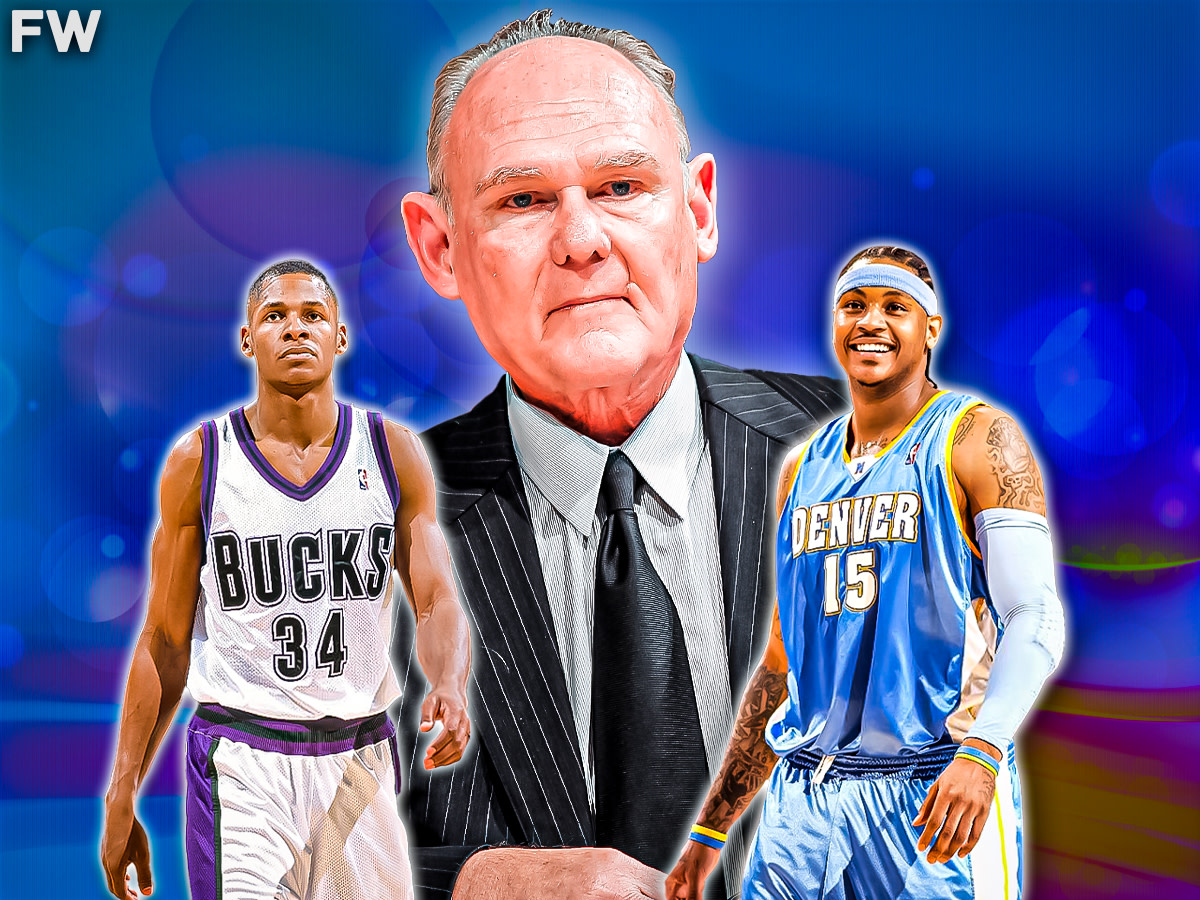 George Karl is not a very popular coach among players for his multiple falling outs with his star players. This trend started with a young Ray Allen on the Milwaukee Bucks and repeated with a young Carmelo Anthony on the Denver Nuggets. Both situations ended with the player being transferred elsewhere.

Karl is much older now. Although he sometimes likes to make controversial statements on social media, he regards his time with these players as a regret as he was unable to establish a stronger relationship with them or win a championship.

“Players have different profiles and personalities, it doesn’t take a lot of motivation. The only guy I’ve failed a bit with, a great player, a Hall of Fame player, is Ray Allen. I think Ray Allen is one of the few players who had better careers after me but most players played for years under me and some had their career best seasons under me The other guy would be Melo, I wish I had a better connection with Melo. We had a really good team here in Denver and maybe a better team would have put us on top. Melo and me, the organization, everyone. Melo is a sensational player. Maybe I should have been harder on him for winning a championship rather than just being a good coach.”

Is George Karl one of the best coaches of his time?

George Karl was NBA head coach from 1984 to 1988 before returning to coaching an NBA team in 1992 with the Seattle SuperSonics. Its teams have always been competitive, but they have never overcome the barrier of a championship.

He retired after coaching the Sacramento Kings in 2015-16 in what turned out to be a horrific decision. Karl was fired at the end of the season and never got another head coaching job in the NBA.

Karl’s aggression with the players continues even now. But this interview before his induction into the Basketball Hall of Fame in 2022 shows the 71-year-old may be letting go of negative feelings from the past in favor of reconciliation.