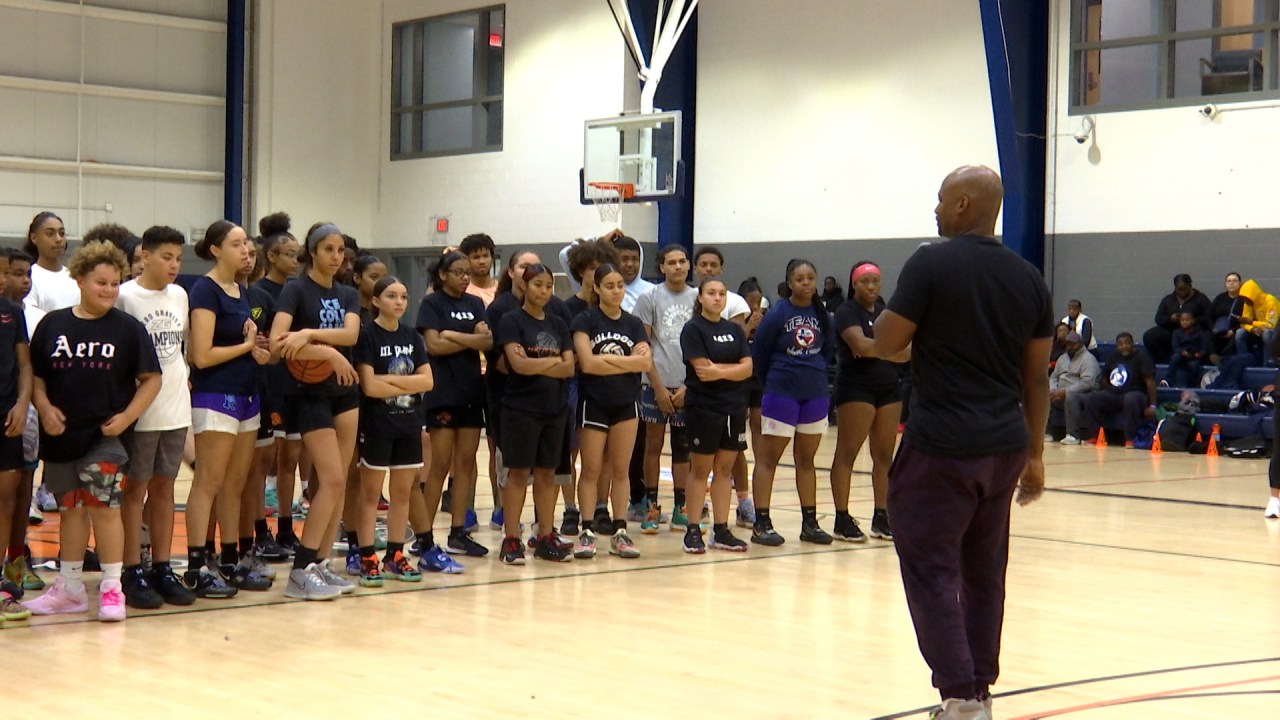 From 10 a.m. to 12 p.m. there was non-stop action with 10-minute 3-on-3 matches, while playing ball in between. With the support of local sponsors, the first Play-it-Smart tournament was free for all teenagers and benefited from the help of nearly 20 volunteers.

The volunteer who stood out the most on Saturday, former NBA player and Springfield native Travis Best, came out to support the kids and speak to them before the tournament kicked off. Best recognizes the similarity he had as a teenager to these young basketball players and he wants to help in any way he can.

Best told 22News, “You know, give them something to do. Allowing them to hone their skills. You know, having the camaraderie among their peers, and obviously for them to know that they’re also supported by some of us who have gone down the same path.

Kailey Boyd, the Play it Smart 3 on 3 Tournament Organizer, said: “A fun and safe way for them to come and play basketball. Get up on a Saturday, come together, and the design is to bring multiple schools not just from my trade girls or my school, but to build this culture and build this city to scale.

In the birthplace of basketball, Saturday’s tournament was perhaps the best way to bring the community together.