Gilbert Arenas explains how LeBron James played like he was taller than his height: “At that point, LeBron isn’t 6’8 like the fucking piece of paper says.” 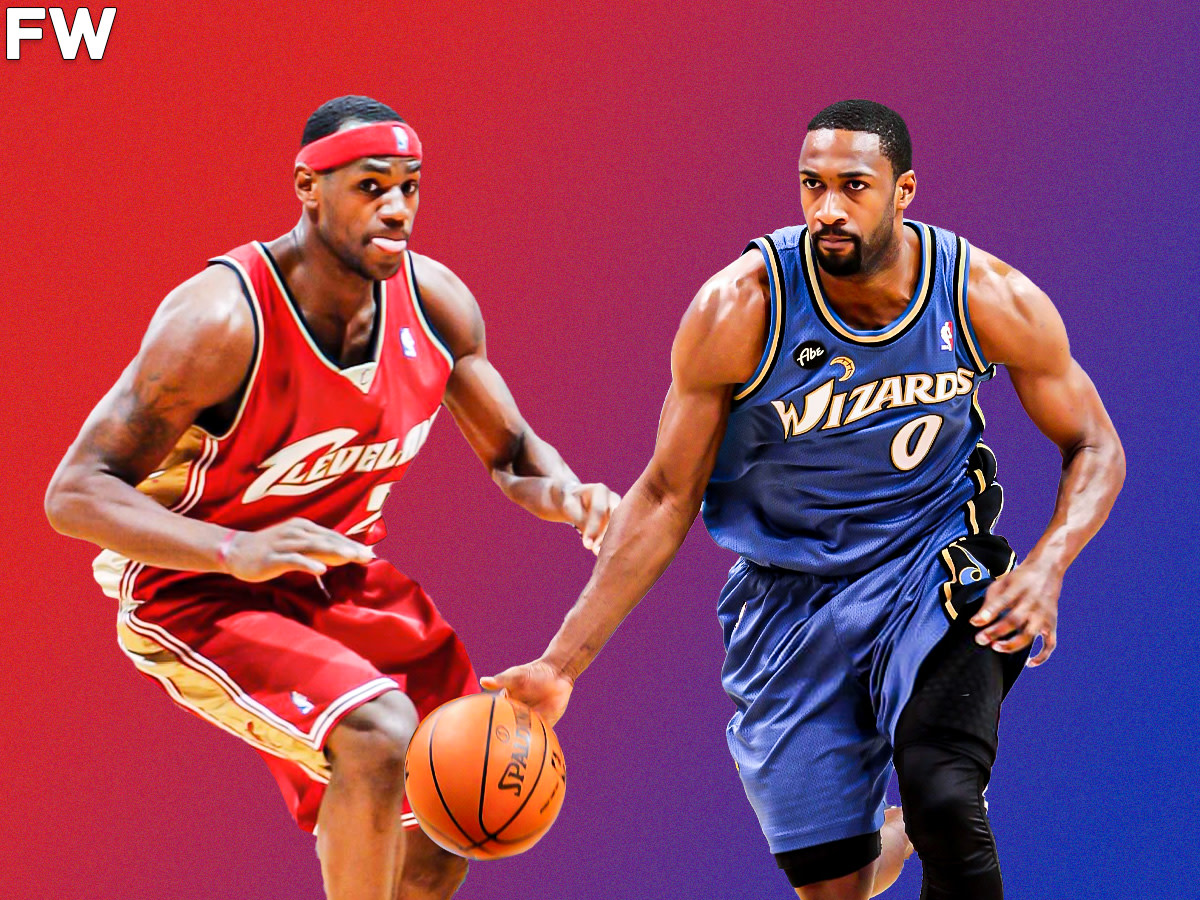 LeBron James proved his worth as an NBA player after making the playoffs for the first time with the Cleveland Cavaliers. While everyone recognized his global talent, no one knew at the time if LeBron could make it in the postseason. The way LeBron proved to the world he could do it in the playoffs was brutal for his opponents, the Washington Wizards.

The Wizards were managed by Gilbert Arenas, the league’s former leading scorer. The 2006 playoffs became the setting for an exciting first-round game between the Cavs and the Wizards. This is where the world got to see how LeBron plays when victory hangs in the balance.

The Cavs won the series in 6 games and will also face the Wizards for the next two playoffs. The Wizards never got past Cleveland with LeBron and Arenas saw that happen firsthand. Now that the guard is retired, he opened up watching LeBron dominate the paint against the Wizards big men.

When LeBron wanted to get to the basket and take over, he looked at the coach and that look was to eliminate the big man. Once they eliminate Ilgauskas, we will eliminate Brendan. Our great replacement at the time was Etan or Michael Ruffin. Well, by then LeBron is no longer 6’8 as the f**king piece of sheet puts it.

Arenas has praised LeBron many times, recently calling him one of the smartest players in the game. LeBron also once bullied Arenas into missing 2 clutch free throws, which was one of the earliest manifestations of LeBron’s killer mentality.

LeBron was way beyond what we saw him accomplish against the mid-2000s Wizards, but those matchups proved to the league that LeBron can do anything he wants.