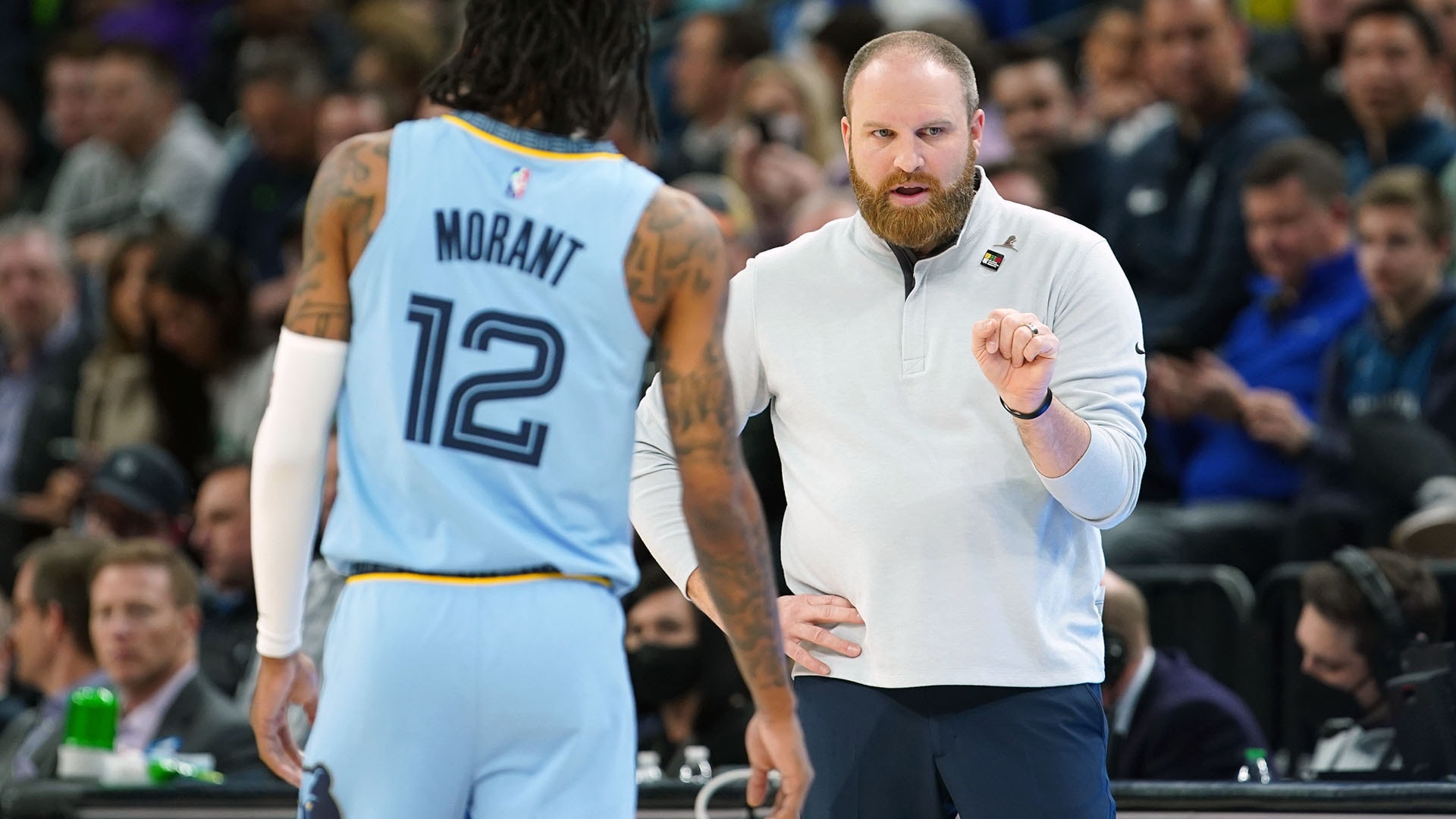 Grizzlies coach Taylor Jenkins finished second in voting for the 2021-22 NBA Coach of the Year.

The Memphis Grizzlies announced today that the team has signed head coach Taylor Jenkins to a multi-year contract extension. Per team policy, terms of the deal were not disclosed.

“Taylor has done an outstanding job leading our team and this extension is well deserved,” said Zachary Z. Kleiman, executive vice president of basketball operations and general manager of the Grizzlies. “The year-over-year progress under Taylor speaks for itself, but his growth-oriented, selfless and competitive approach has been a driving force in establishing an enduring culture. We have full confidence that Taylor will guide us to Memphis’ first championship.

Last season, his third season as head coach, Jenkins guided the Grizzlies to a 56-26 record, the second-best record in the NBA and tied for the best single-season record in history. of the franchise. Memphis won the franchise-best No. 2 Western Conference playoff seed and advanced to the Western Conference semifinals for the first time since 2015. The Grizzlies also won the championship the Southwest Division during the regular season, the first division franchise title. the story.

Jenkins finished second in voting for the 2021-22 NBA Coach of the Year Award and received Western Conference Coach of the Month honors for December 2021. The Grizzlies were the one of two NBA teams (Phoenix Suns) to place in the Top 6 in both offensive rating (114.3) and defensive rating (108.9) during the season, accomplishing the feat with the second youngest team in the league.

Memphis also led the NBA last season in rebounds (49.2), offensive rebounds (14.1), steals (9.8), blocks (6.5), points in the paint (57.6), points second chance (18.7) and quick break points (17.7), setting franchise records in every category except blocks. The Grizzlies became the first team to lead the NBA in rebounds, steals and blocks since steals and blocks became official stats in 1973-74.

Hired as head coach on June 11, 2019, Jenkins compiled a regular season career record of 128-99 (.564) and guided Memphis to the NBA Playoffs in each of the last two seasons. The Grizzlies set a new franchise record for scoring average in each of Jenkins’ three seasons on the sidelines, averaging 115.6 points in 2021-22.