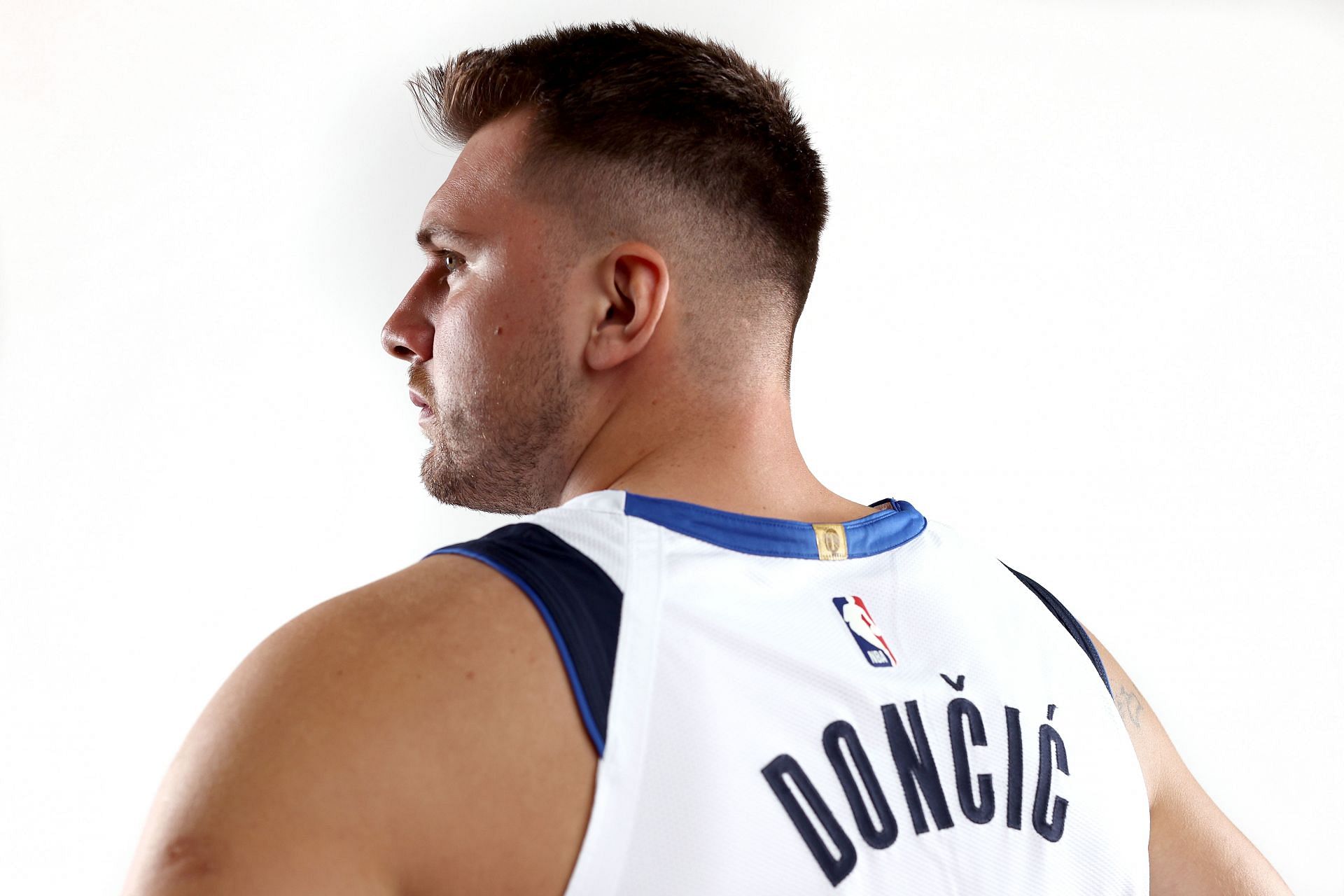 Dallas Mavericks superstar Luka Doncic has quickly become one of the best players in the NBA. Playing overseas, Doncic looked like a dominant force with the potential to be an elite player at the NBA level.

There was still a lot of doubt. Doncic’s lack of athleticism was a concern. There is also a history of highly touted European players who failed to live up to their potential in the NBA.

The 23-year-old has been nothing short of dominant since entering the league. It’s been remarkable to see what Doncic has done in such a young career. During his tenure with the Dallas Mavericks, Doncic became one of the best offensive players in the league. He also showed he can play in the playoffs.

Doncic’s play caught the eye of former NBA veteran Matt Barnes, who admired the player Luka has become. Speaking on a recent episode of the “Shay Shay Club” podcast, Barnes went into depth about why he thinks Doncic is so special.

Barnes thinks Doncic “thrown into the fire” at such a young age has done wonders for him. He believes Doncic will become ‘the greatest foreign-born player’ of all time.

“He’s special. He’s a unicorn, you know? I mean, he’s going to be the greatest foreign-born player in the history of the game. And I think you know he was playing against men adults at a young age. Luka and his parents threw him into the fire early.”

“He plays against men who smoke cigarettes at halftime at about 12-13 years old. So he’s been in wars, in battles. He knows how to play against people. So when he came to the NBA, it was nothing new for him. You know, for me, I think he was the most NBA-ready offensive player we’ve ever seen.

There’s no denying that Dallas Mavericks superstar Luka Doncic is on his way to greatness. It tends to become one of the greatest of all time. To achieve that status, he’ll have to start collecting some of the NBA’s top accolades. This includes winning championships, MVP awards, and milestone titles.

Doncic and the Mavericks finally achieved playoff success last season. They reached the Western Conference Finals for the first time since 2011 after upsetting the Phoenix Suns.

The Mavericks open their 2022-23 season against the Suns on October 19.