How does Kevin Durant’s net worth compare to his Brooklyn Nets teammates? 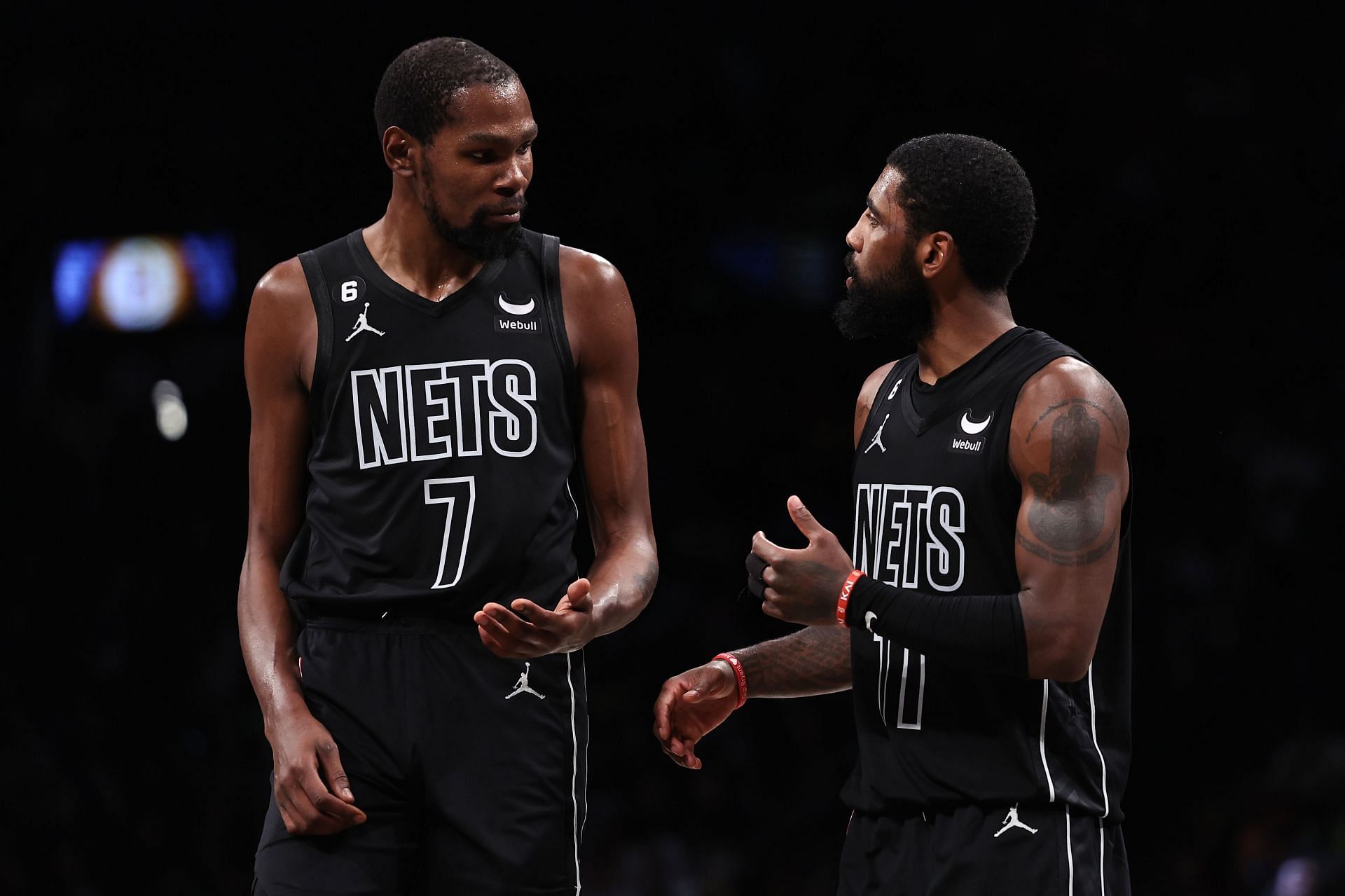 The net worth of Brooklyn Nets superstar forward Kevin Durant is estimated to be around $200 million in 2022. Much of Durant’s earnings come from his 15-year NBA career with the Seattle SuperSonics, OKC Thunder, Golden State Warriors and more recently Brooklyn.

That includes his $43 million salary this season, which ranks among the best in the league. By the time Durant’s contract with the Nets ends in 2026, he’ll have a total career income of more than $495 million, according to Spotrac.

Durant earns tens of millions more every year from endorsement deals, including $26 million a year from Nike. He has also invested in several companies, including Postmates and the investment app Acorns.

Most of Durant’s notable purchases throughout his career have been in real estate. That includes in 2018 when he spent $12.05 million on a beachfront home in Malibu, California. However, he later sold the property for a similar amount. Durant also owns several properties in the Oklahoma City area as well as a $15.6 million home in Hidden Hills, California.

KD isn’t the only big name on the Brooklyn Nets, as he also plays alongside stars Kyrie Irving and Ben Simmons. The Nets also have several other top NBA veterans, including Seth Curry and Patty Mills. So on that note, here’s how Kevin Durant’s net worth in 2022 compares to his current Nets teammates.

To learn more about his net worth, click here.

For a full breakdown of Durant’s career earnings so far, click here.

Kevin Durant’s Net Worth Compared to Other Brooklyn Nets Stars

Kyrie Irving may be almost as famous as Kevin Durant, but the latter’s net worth is still more than double Irving’s. As of 2022, Irving has an estimated net worth of $90 million. Most of that comes from his NBA career. Irving’s career earnings will total around $230 million by the time his Nets contract ends in 2023, according to Spotrac.

Apart from his NBA salary, Irving’s net worth comes mostly from his endorsements with companies such as Pepsi, Skullcandy, and Nike. Irving’s shoe deal with Nike is worth around $11 million.

Irving’s most famous endorsement was his “Uncle Drew” Pepsi Max endorsement. His portrayal of the character in commercials later led to the 2018 movie titled “Uncle Drew.” Irving also starred in Disney’s “Kickin’ It” and had a voice acting role in an episode of “Family Guy.”

To learn more about Kyrie Irving net worth, click here.

Meanwhile, Ben Simmons, the Brooklyn Nets’ third star, has a much smaller net worth than Kevin Durant and Kyrie Irving.

Simmons has an estimated net worth of $6 million as of 2022. However, he only made his NBA debut in the 2017-2018 NBA season and he is still only 26 years old. So he still has plenty of time to increase his net worth. Simmons’ career earnings are expected to total more than $203 million by the time his Nets contract ends in 2025, according to Spotrac.

To learn more about Ben Simmons net worth, click here.

So it’s pretty clear that Kevin Durant is head and shoulders above the rest of the Brooklyn Nets “Big Three” in terms of net worth.

Here’s how Kevin Durant’s net worth also compares to some of the Nets players:

Overall, as expected, Kevin Durant’s net worth is significantly higher than all of his current teammates. However, given that Durant is one of the most gifted scorers in NBA history, most would agree that he earned every penny.

You might also like to read this: “How does Dwyane Wade’s net worth compare to his ‘Heatles’ teammates?”

Where: How Scottie Pippen’s Net Worth Now Compares To His Chicago Bulls Teammates From Their Dominant Era