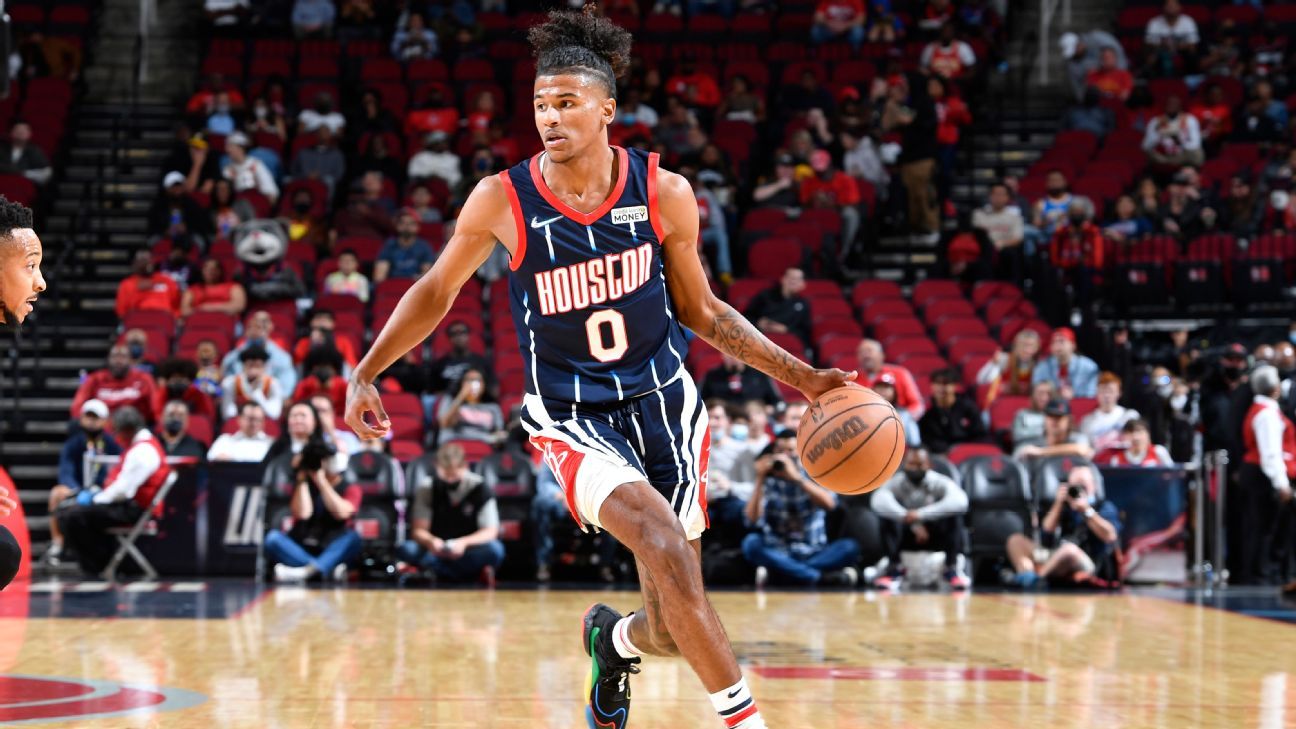 For decades, the equation for taking high school basketball stars to the next level was pretty straightforward: college basketball or the NBA. The overwhelming majority chose the former, with universities and the NBA embracing a system – which persists to this day – that effectively used college basketball as a kind of minor league. The advent of “one-and-done” in 2006 – the NBA rule preventing players from entering the league immediately after graduating from high school – only solidified this construction of springboard. Where previous stars such as LeBron James and Kevin Garnett were able to move straight to the NBA, Kevin Durant and Zion Williamson were forced to play a year of college basketball before being allowed to make money in the NBA. league. It is a system that still has its drawbacks, criticisms and is not always seen as best serving the interests of the players in question or the colleges they attend (briefly, in many cases).

But for the high school class of 2022, the options have widened. The NBA’s G League Ignite program officially kicked off last season with stars including Jalen Green and Jonathan Kuminga forgoing college basketball to play a year of development at the pro level. A startup league, Overtime Elite, started playing last month and has attracted more players – including high school students not yet graduating – to start making money and playing professionally for NBA careers. Additionally, more and more US-born players and more European players have started to explore alternative professional options, including the Australian NBL, where Lonzo Ball, RJ Hampton and Josh Giddey have each made a pass before becoming the NBA‘s first round picks.

Each of the routes now available to players has its differences, some pronounced and others subtle. We’ve looked at the intricacies of each path below: