How Kevin Garnett Changed the NBA Landscape Not Once But Twice 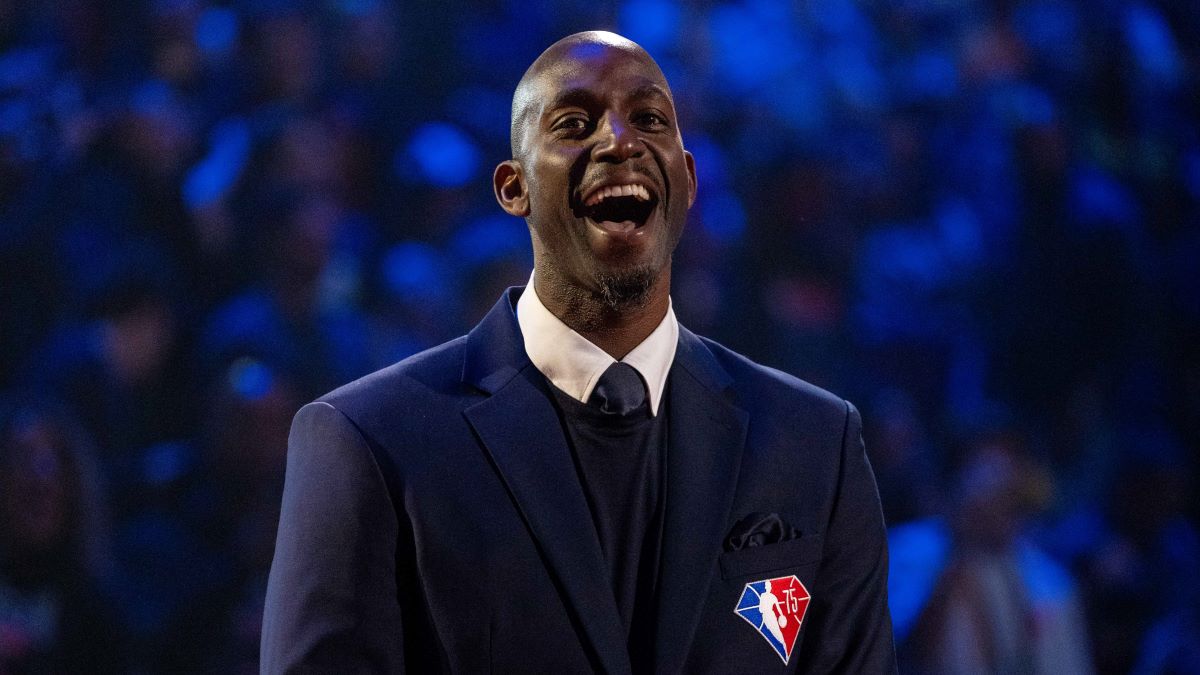 Garnett set it all in motion as a year after being drafted, Kobe Bryant went from high school to the NBA. A year after Bryant, Jermaine O’Neal, who went on to pursue an 18-year career in the NBA, followed suit. In 1997, Tracy McGrady did the same.

These players helped forge the collective identity of the NBA in the early 2000s. Other big names joined them like Amare Stoudemire before LeBron James, arguably the most popular high school athlete of all time, does not make his widely publicized ascent of St. Vincent-St. Mary the Cleveland Cavaliers’ first overall pick in 2003.

There were plenty of busts in the high school ranks along the way, players like Korleone Young, James Lang and Robert Swift who just weren’t ready for the NBA. The league in 2006 ended the high school skip in the NBA, implementing a rule that players had to be at least one year away from high school.

But without a doubt, Garnett changed the landscape of the league with the decision he made at age 19, and another pick in his later years changed the NBA once again.

Garnett at that time was a rarity. Not because of his superb athletic talent or his undeniable basketball instincts — the NBA had certainly seen them before — but because of his willingness to accept a huge challenge that everyone seemed to sidestep.

After two straight seasons below .500, Garnett’s supreme talent was clearly wasted in Minnesota. Garnett sought greener pastures during the 2007 offseason and had a lot of clout due to his contract situation. According to NBC Sports’ Dan Feldman, Garnett had a say in where he ended up, as he could sign a major extension with his new team or retire at the end of the season in 2008.

But Celtics president of basketball operations Danny Ainge and others convinced Garnett that Boston would be a perfect fit for him. So after the Celtics traded for Ray Allen on draft night in 2007, Ainge orchestrated a deal to acquire Garnett a month later, giving up five players and two first-round draft picks to complete the trade.