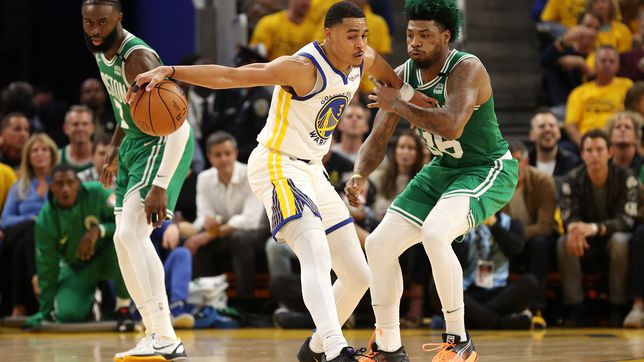 The National Basketball Association (NBA) is the largest basketball league in the world. The NBA has a few rules that differ from those used by the International Basketball Federation (FIBA). One of them governs the length of matches.

Basketball games are divided into four quarters. In the NBA, each quarter lasts 12 minutes, for a total match of 48 minutes.. Meanwhile, matches in FIBA ​​competitions are 40 minutes long, with 10-minute quarters.

When does the clock stop?

During an NBA game, the clock is paused every time the game stopswhether it was because the ball went out of bounds, a foul was called, free throws were taken or a time out was called.

In the NBA, the clock also stops after a successful field goal attempt in the last minute of the first three quarters and in the last two minutes of the fourth quarter/overtime.

How long do overtime hours last?

The longest game in NBA history, played in January 1951, lasted 78 minutes. The Indianapolis Olympians took on the Rochester Royals, and after the scores were tied at 65-65 at the end of regulation time, it took six overtime periods before the Olympians finally won 75- 73.

The longest game @HistoryNBA was a regular season game: January 6, 1951: 6OT (78 mins) Indianapolis Olympians 75, Rochester Royals 73. The Royals (pictured) would eventually win the @NBA championship this season in a thrilling seven-game series over the @NYKnicks pic.twitter.com/bfI3XFORcx