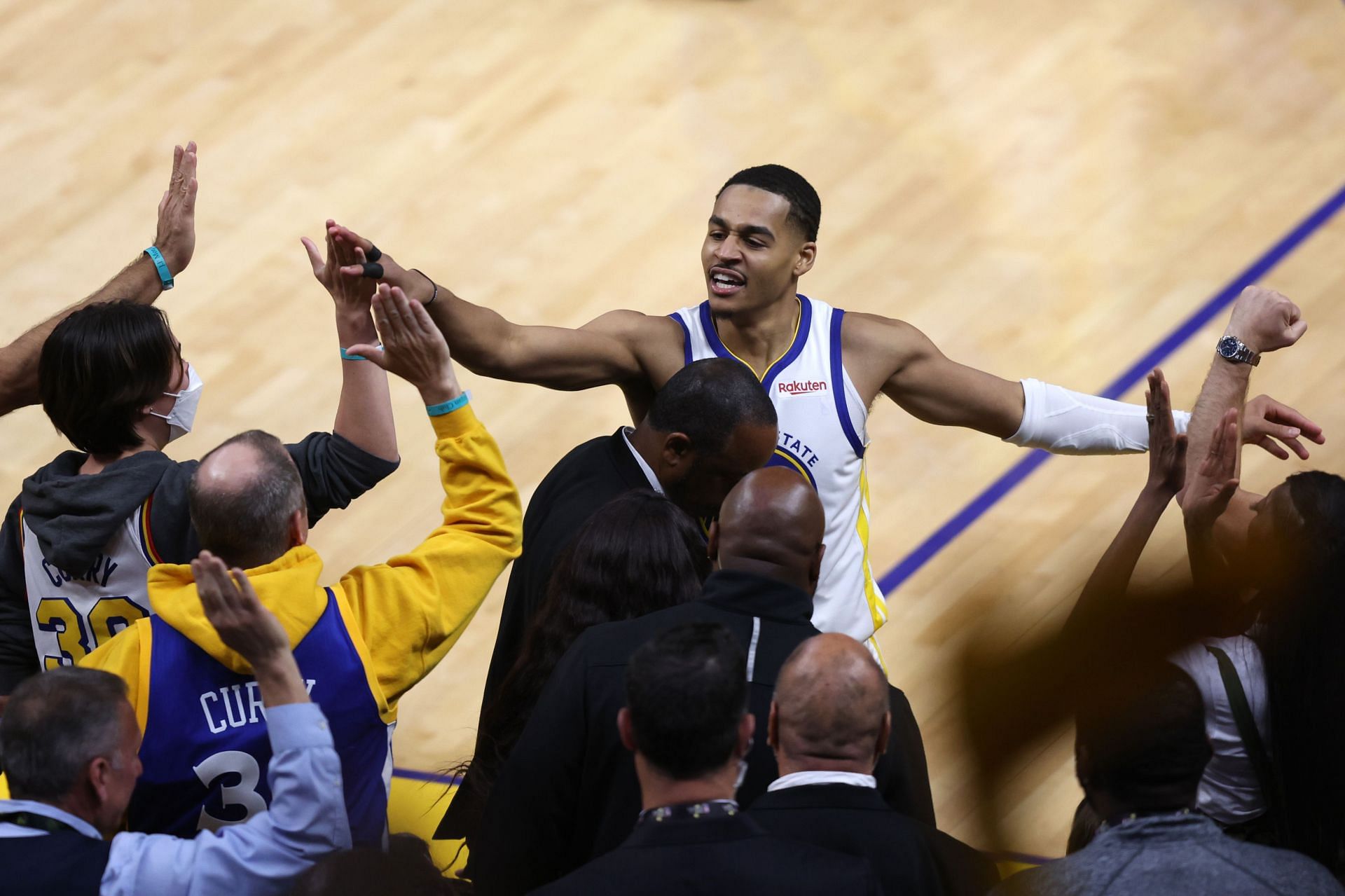 Boosie, an American rapper, spoke at length about the Golden State Warriors, Stephen Curry and others in an interview with DJ Vlad. He spoke of Curry’s greatness in the 2022 NBA Finals, even comparing him to Michael Jordan.

However, Boosie made a special mention of Warriors guard Jordan Poole, a native of Milwaukee:

Boosie then mentioned the strength of the Warriors roster and praised the Golden State Warriors:

“Hey, they’re nice, bro. You gotta admit it. You got (James) Wiseman coming, bro. Like, Wiseman is a beast. Like, these dudes just keep getting better.”

Boosie’s comments about Golden State hit home. The Warriors synthesized a largely drafted championship roster and found keeping their roster intact was a matter of plenty.

The Warriors brought Looney back for pennies on the dollar. John Hollinger of The Athletic estimated Looney’s market value at $12.5 million (annual salary). But on his current contract extension, Looney will earn an average annual salary of $7.5 million.

Both were crucial in leading the Warriors to four NBA titles in eight years. However, with owner Joe Lacob saying keeping the budget below $400 million is non-negotiable, either could hit free agency in 2024.

Poole is due for an extension and is still on his rookie contract, while Wiggins is entering the final year of his contract before becoming a free agent next year.

Although the future looks bright, that future depends on the front office making tough decisions.