IOC encourages its members to ask for more vaccines 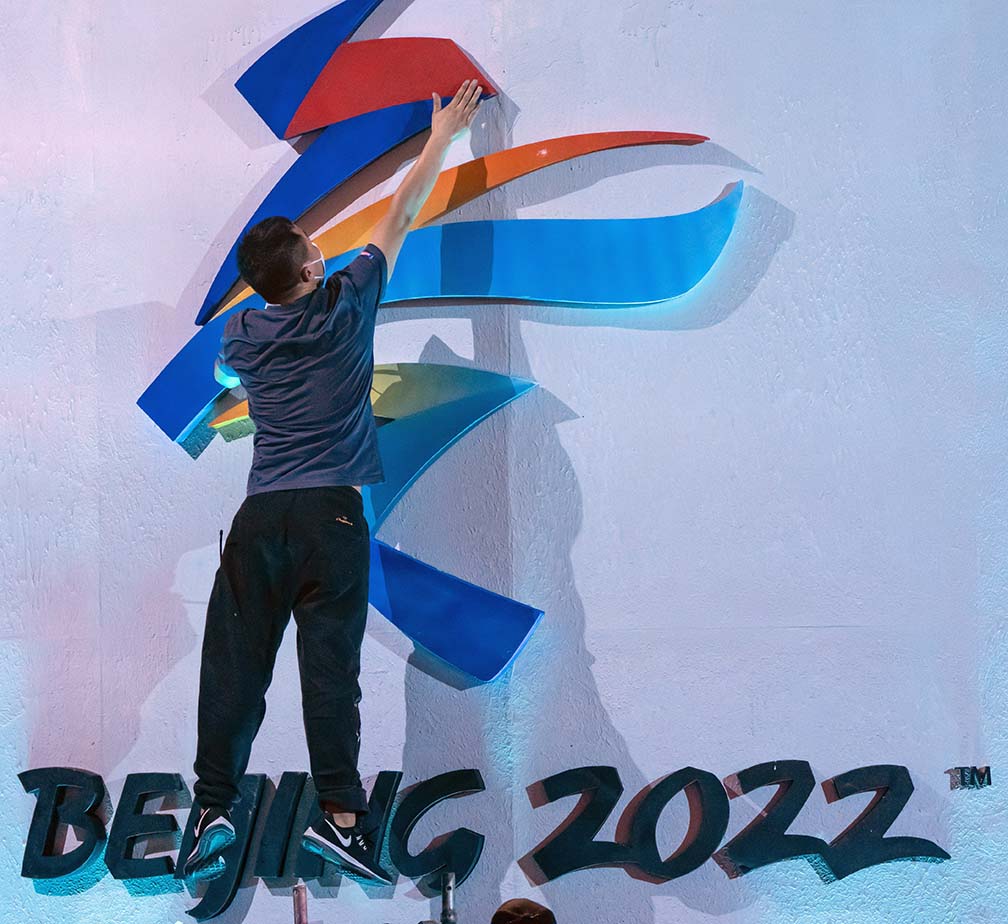 LAUSANNE, Switzerland – Olympic teams were urged on Friday to contact the International Olympic Committee (IOC) to obtain more vaccines ahead of the Beijing 2022 Winter Games, which will be held in the country where the coronavirus outbreak began.

The IOC first announced a vaccine deployment program with Chinese authorities for athletes and officials in March. Chinese vaccines were purchased by the IOC and also made available to delegations to the Tokyo Olympics from countries that had approved their use.

In May, vaccine developers Pfizer and BioNTech donated doses of their product to Olympic teams in Tokyo. This program and potentially others could be added for Beijing, the IOC said on Friday.

About 100 countries are likely to participate in the Beijing Olympics, which will open on February 4. There were 205 national teams in Tokyo. Vaccination is encouraged but not compulsory.

“I would like to encourage the National Olympic Committees which need additional doses of vaccines (…).

Health officials in China said this week that more than 1 billion people, or 72% of the country’s 1.4 billion citizens, had been fully immunized.

However, the Beijing Games should be organized within the same health safety limits as those applied for the Tokyo Olympics and Paralympics.

Bach noted “the excellent cooperation we enjoy with our Chinese partners and friends, as well as with the relevant Chinese health authorities.”

Although Bach’s letter refers to the “athletes of these Olympic Games who will send this message of the unifying power of sport to the world”. He did not recognize global concerns about human rights issues in China.

Activists have tried to call it a “Genocide Games” because of China’s detention of the Uyghur Muslim minority in prison camps in Xinjiang province.